Derek Tumala deviates his art practice by creating works that transcends the intangible. Taking cues from futurism, science and technology, his visual approaches and conceptual derivatives convey an account of exploration, a tangible experience, a sensory reflection. He treats video as a form of light in which it transfigures an object’s state or form, fluidly altering it’s spatial nature. Light as an elusive medium challenges him to explore it’s possibilities, function and form as he negotiates tangibility. As a multidisciplinary artist working on sculpture, light, video, new media, found objects, industrial materials and performance, Tumala intersects media and technology into a singular field stimulating sensory perception.

Derek Tumala received his BFA with distinctions at the University of Santo Tomas, Manila in 2006. As of current, he lives and works in Manila. He has exhibited his works in galleries and alternative spaces in the Philippines, Malaysia, Japan and Singapore from painting, photography and video mapping installations. He has exhibited at Vargas Museum, Cultural Center of the Philippines, 98B Collaboratory, Tokyo Design Week, Art in the Park, and Art Fair Philippines. 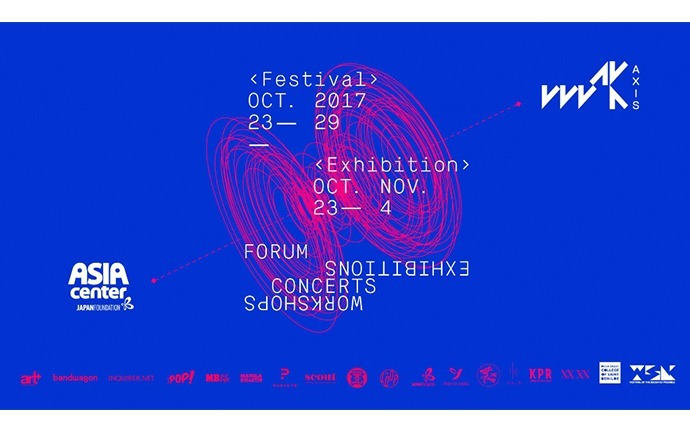 Derek Tumala at the WSK AXIS: Festival of the Recently Possible

WSK AXIS: Festival of the Recently Possible INTERSTICES: Manifolds of the In-Between "Artists from Japan and the Philippines…
READ MORE 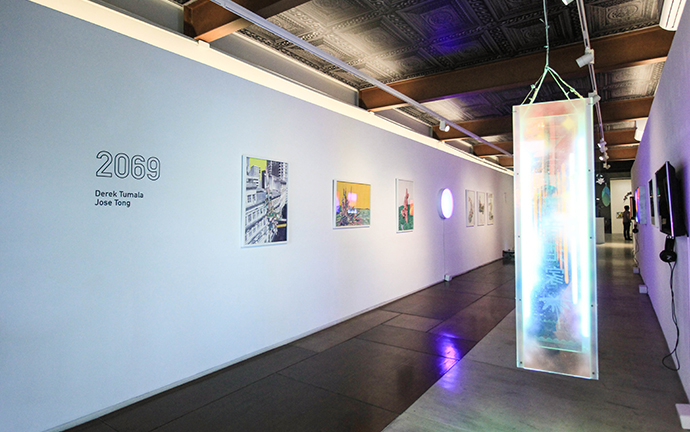 To Where The Sky Will Lead Us 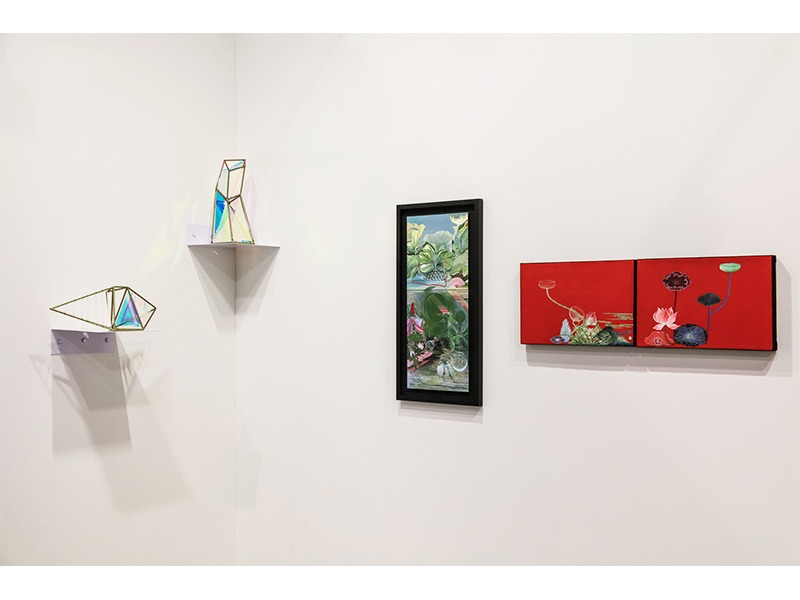 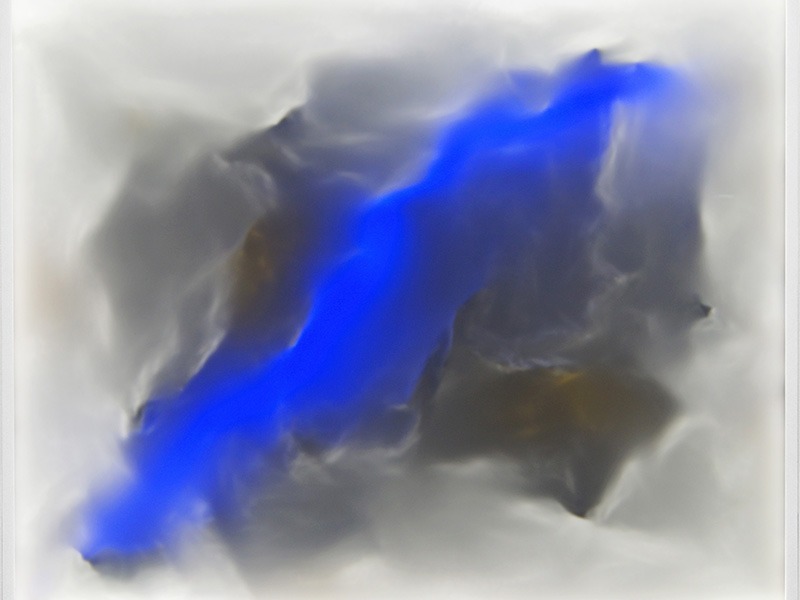 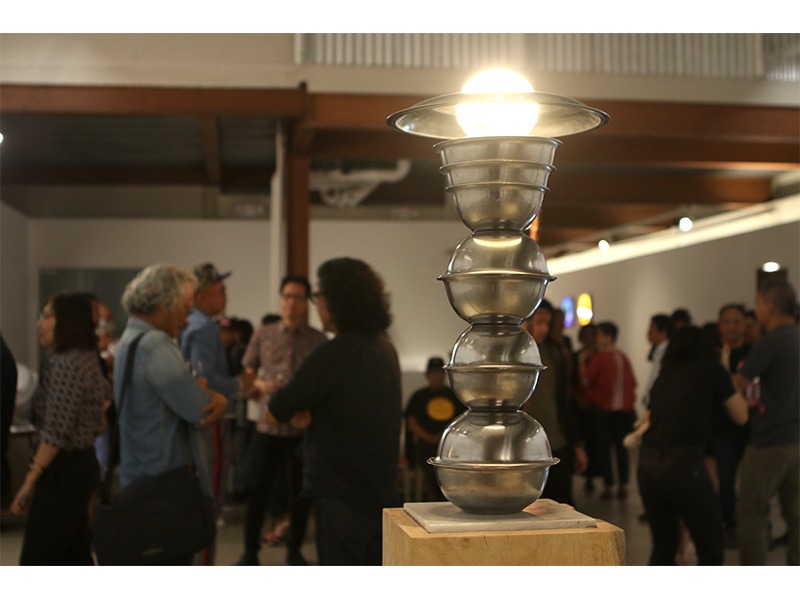 ON – Artist Made Lamps 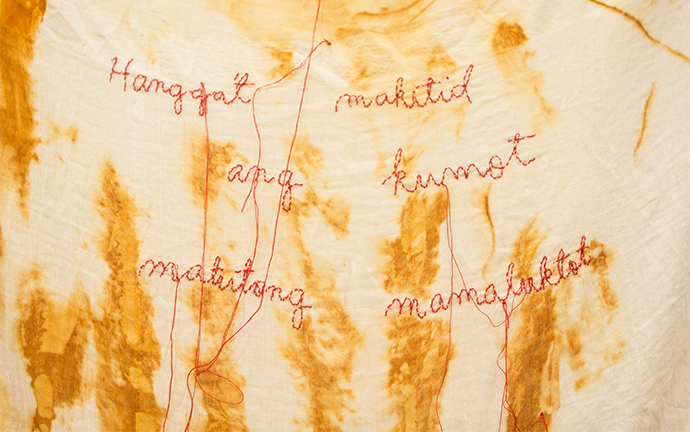 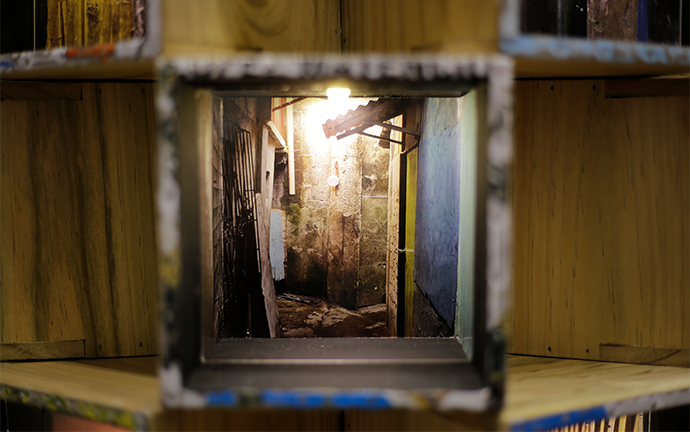