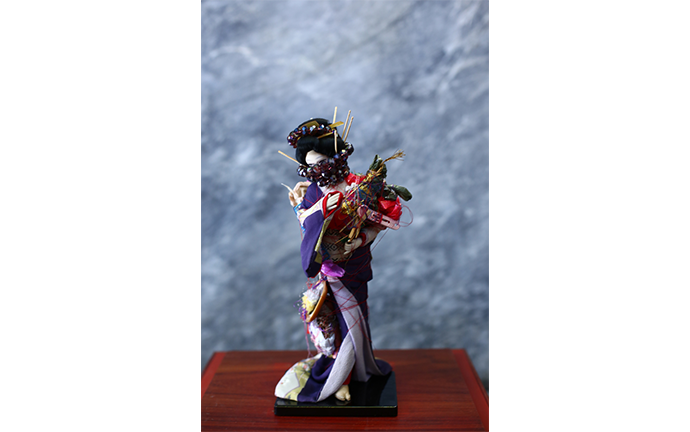 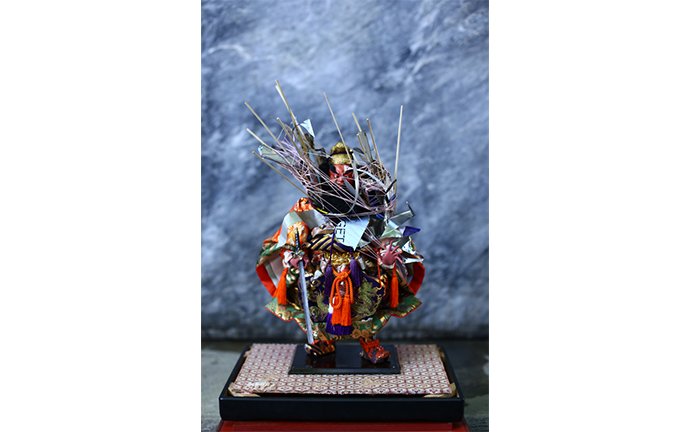 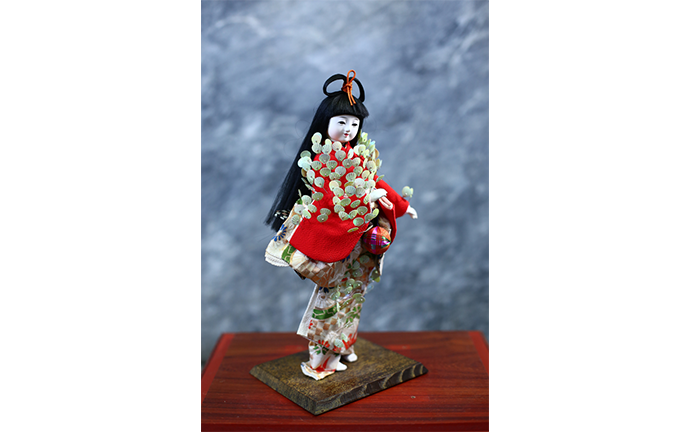 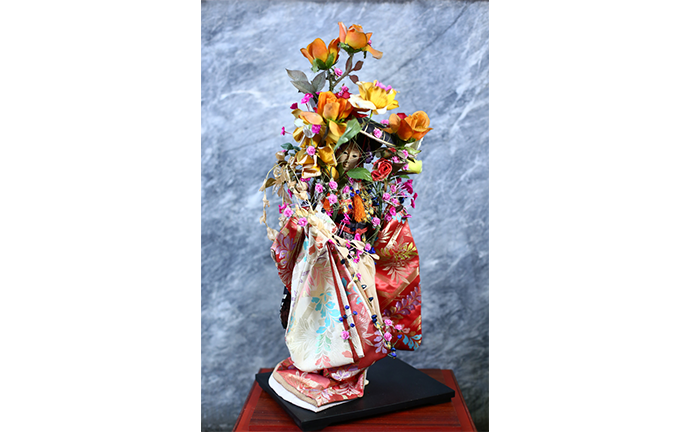 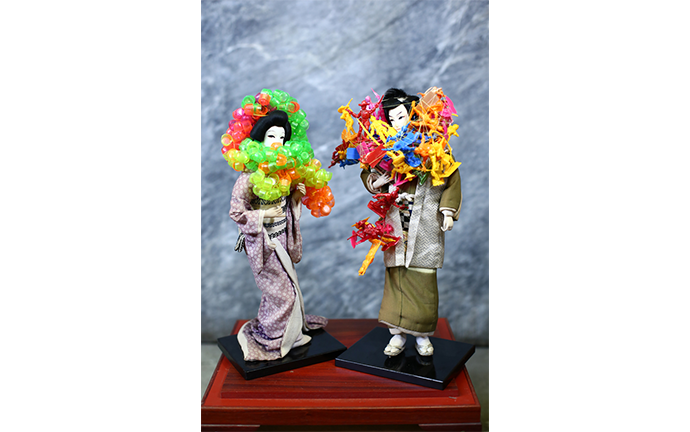 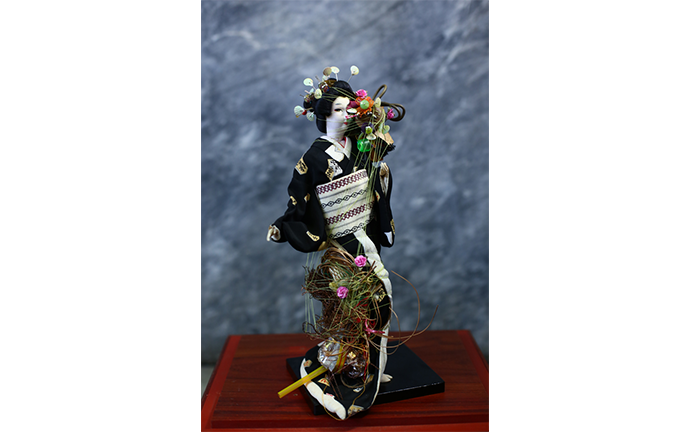 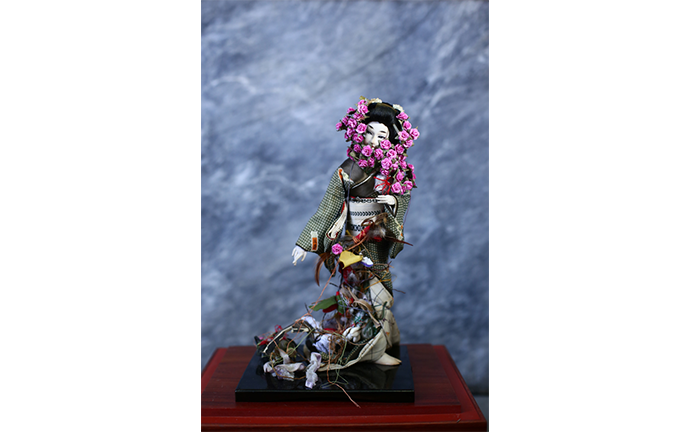 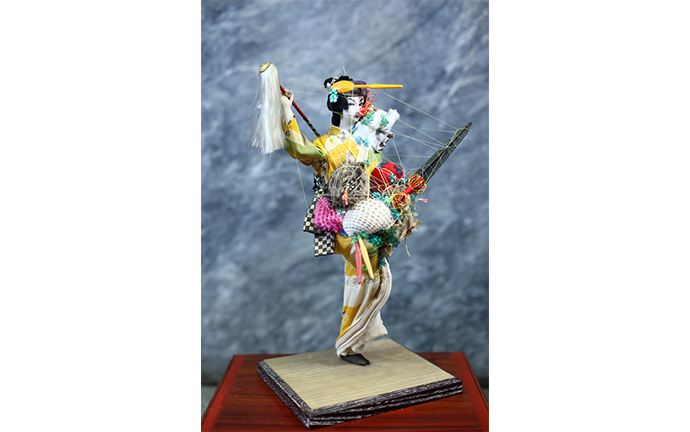 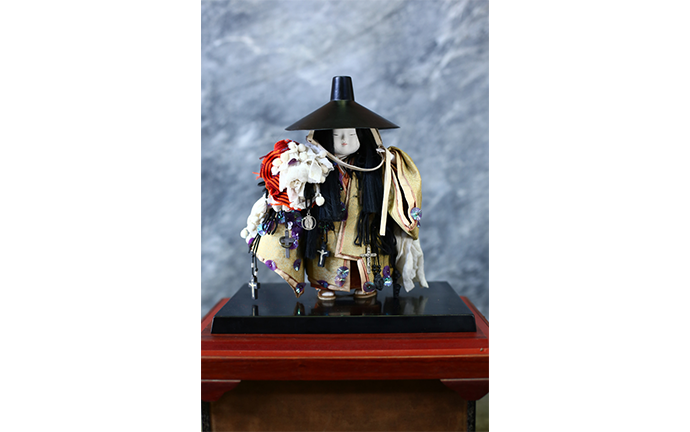 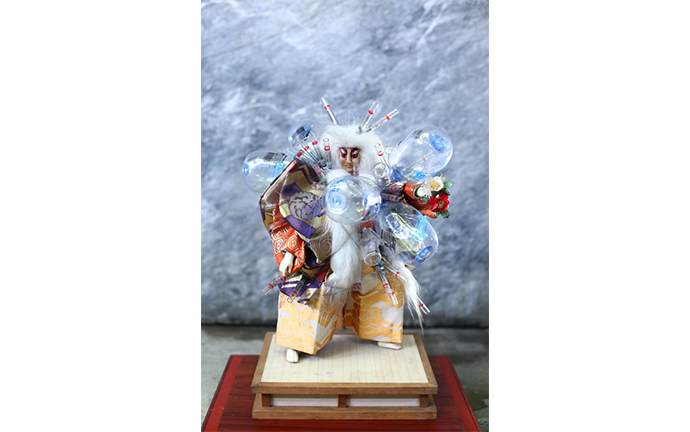 The development of Miguel Aquilizan’s new series of work began in the second hand and junk stores of his native Philippines. Deep in the racks and shelves of Quezon City, reoccurring objects were appearing. Japanese surplus and rejected items abounded and had increased significantly in the last few years. Intrigued, Aquilizan undertook personal research and discovered that the amount of second hand trade between Japan and the Philippines had risen after the 2011 tsunami, flooding and collapse of the Fukushima nuclear reactor. Rumour suggested that the ephemera came from mixed sources; deceased estates, distraught families and general debris. In rare cases, it has even been suggested that vestiges of radiation might still remain in some of the items brought to the Philippines.

For Aquilizan, second hand objects function as ‘societal heirlooms’. Rebranded in the contemporary era as ‘vintage’, the market for used objects is big business. It is commonplace for vintage buyers and collectors to source their stock from across the globe. Second hand items transition on a macro level between cultures, countries and situations. On a micro level, these objects also move between people – carrying with them a trace of their experiences and uses. Taking advantage of the Japanese surplus, Aquilizan has collected a phalanx of traditional-style Japanese figures including geisha, samurai and noblemen. Playing or building upon stereotypical Japanese imagery, these objects have been removed from their protective glass display cases and intervened with by the artist. Each statue has been tweaked with accoutrements or overabundant accessories, including paper umbrellas, floral bells and more. The colouring, shape and structure of each figure’s outfit and appearance have provided inspiration for Aquilizan’s material response, creating a series of thirty unique characters in the process.

The sheer mass of surface detail and embellishment functions like a mutation; multiplying and shifting across the skin of the figures. As if burdened by their cultural transition between Japan and The Philippines, the statues struggle to remain erect, trapped between two cultural oversimplifications – Japan as a minimal, elegant society rooted in its traditions and the Philippines, a brash, maximalist conglomeration of island cultures and tribal groups. Japan’s colonial influence on the Philippines has been significant since their first encounter in the 12th century AD. Today, Japan’s influence is broad and deep – Aquilizan himself notes the inspiration of 1980s anime upon his upbringing and his art. These sculptures are as much about the difficulties of cultural translation as they are about the complicated history of interaction between two distinct societies. We see Aquilizan’s additions then as a patina; a sort of alchemical effect of proximity.