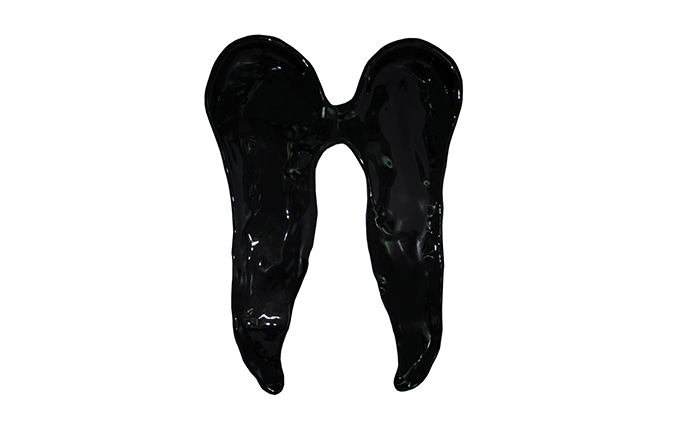 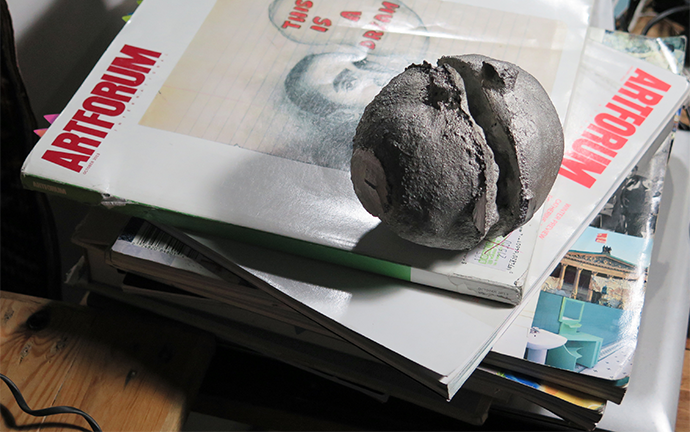 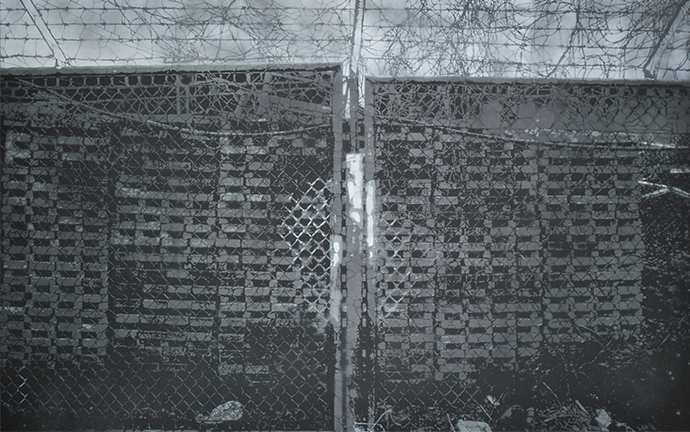 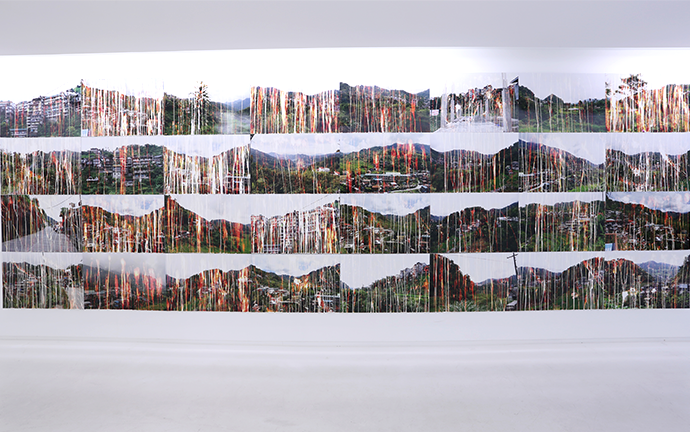 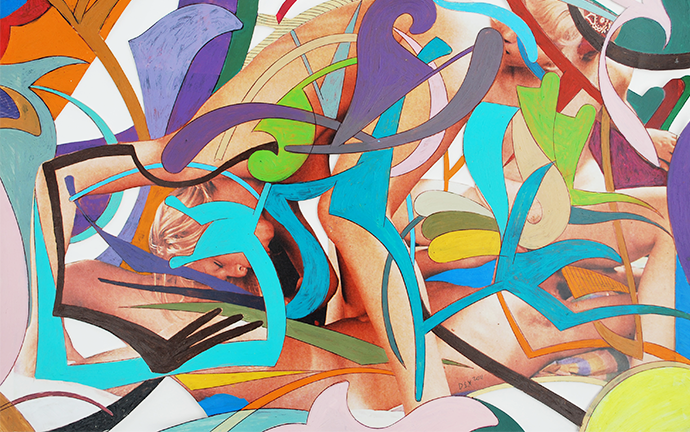 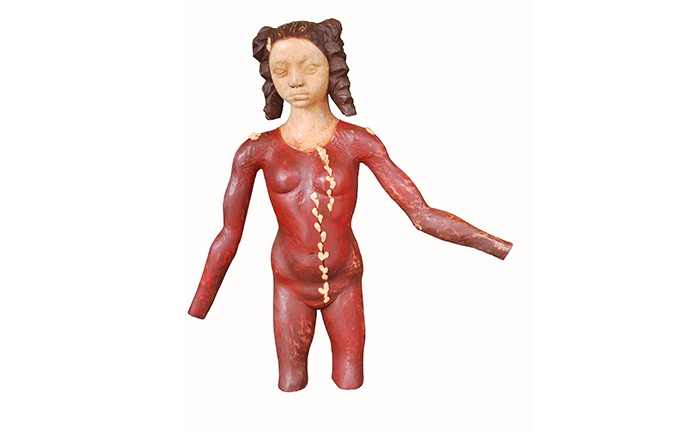 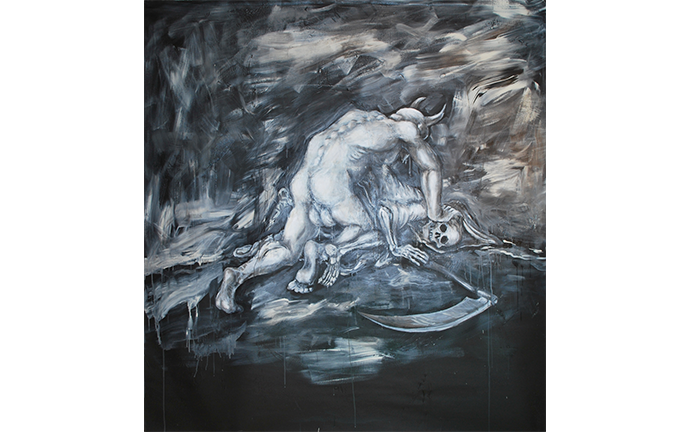 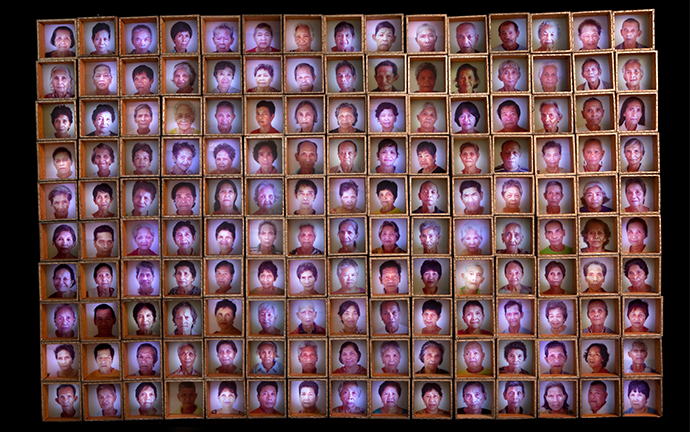 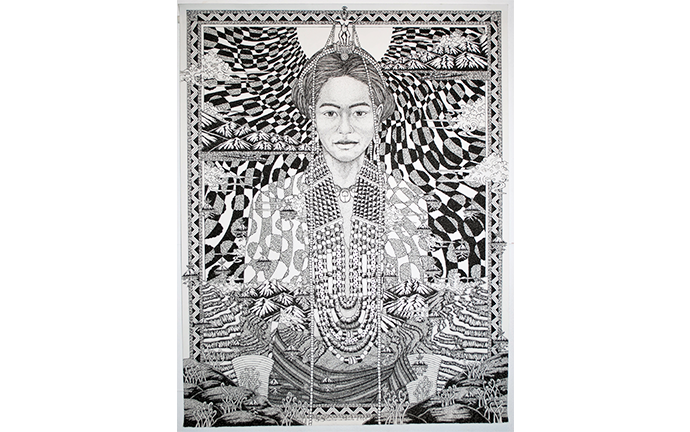 The exhibition presents multiple artistic languages and milieus from the Philippines through the works of artists collaborating with The Drawing Room gallery. Fluidity and Encounters span critical issues on how artists from the Philippines grapple ideas on neocolonialism, history’s debris in a cosmopolitan world and other practices formed in the experience of diaspora and itinerancy.

Inquiring into the issues of essentialising what Philippine art is within the position of global art practice, this exhibition instead presents multiplicity of contexts and perspective of artists who maintain crossovers or “origins” in the country. The art language is often contested for the residual imprints of its colonial history found in the works that are framed to “represent” its community. The notions of what the outside is that frames seemingly extraneous influences betray such a need to isolate a singular motion of art production. As if it is permissible for fluidity to slip through the cracks, the peculiar mobility of the artists is forgotten to be accounted for in this bigger discourse. Aside from the constant movement of the Filipinos across its scattered islands, a migratory history across the world has been constructed since the 19th century. Participation in cultural exchange has been a constant, despite the lack of awareness that plagued its current narrative to identify these encounters.

With that, the artists in this exhibition portray this breadth of discourse on what practice is in regards to how they interpret the postcolonial conditions that they inherit, likewise what it means to live in the glut and velocity of the time-space compression of the current world. Artistic traditions, for instance, are recalled into the field of contemporary art through direct lineages of Gaston Damag, Riel Hilario and John Frank Sabado. The indigene’s material culture, and how this circulates in contemporary representation, is in the works of Damag who uses the Ifugao sites as a backdrop for inquires on the physical surface of photographs; while Sabado indexes the myriad values of his people in the Mountain Regions through biro-point portraits akin to the fashion of their local weaving. The ceremonial echo of craft reverberates through the existential-ridden carvings of Hilario who have been schooled in the tradition of religious sculpture-making.

In terms of the postmodern cultural fabric of the Philippines, the vestiges of cosmopolitan beginnings are portrayed by street-affiliated artist Vermont Coronel Jr. through his stencil-based images of a fallen city. More dystopian are Robert Gutierrez’s sci-fi-cum-ethnographic landscapes alluding to a return to mythology and spirituality in contemporary society. Dex Fernandez, on the other hand, further implodes identity politics of the youth through the urban branding language of graffiti and collage.

A certain kind of peripheral ethnography is accentuated in Kiko Escora and Diokno Pasilan’s portraits. As Escora would render the aura of a subject from the archetypal urban underground, Pasilan on the other hand refers to the sea as a reminder of senescence in the collection of ID portraits of a struggling island community.

The artists from the selection span a transnational practice, posing inquiries beyond essentialised tropes. Alfredo and Isabel Aquilizan subjects such contexts of practice through their series of belonging and re-rooting, all the while communicating materials and voices from wherever they are producing work.

In terms of criticality, Yason Banal and Manuel Ocampo prod into the aura of colonialism – its structures of power and how the Philippines grapple with these in the microcosms of the global art market and cultural production.