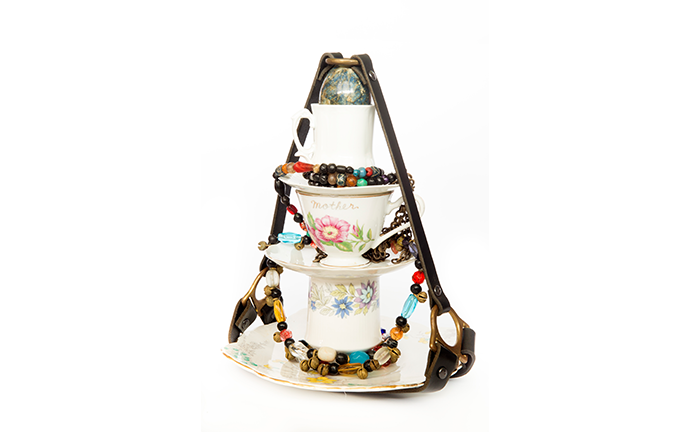 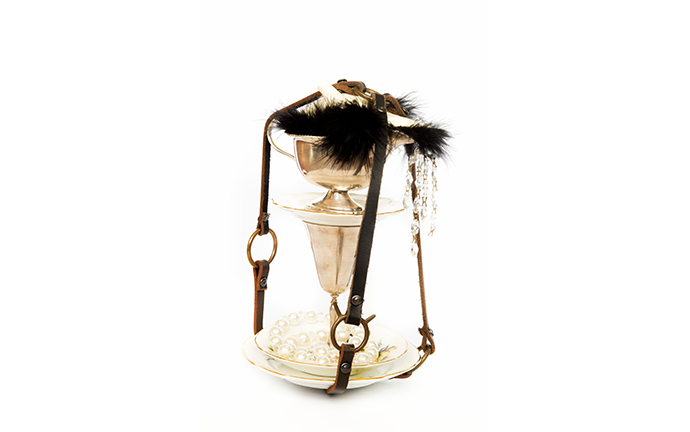 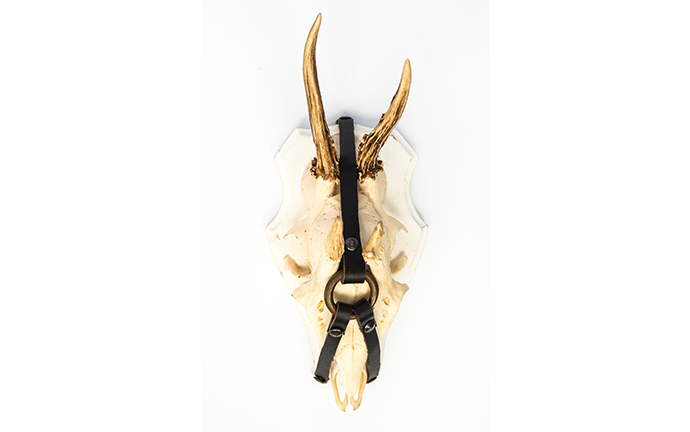 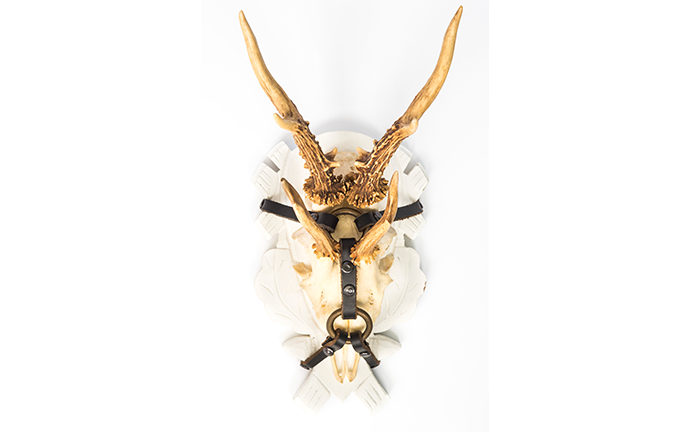 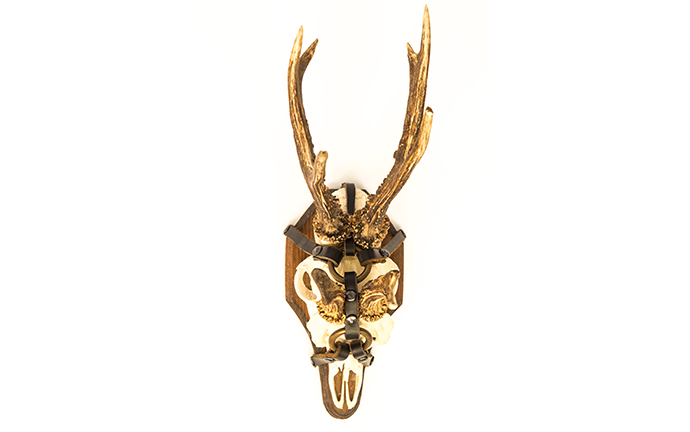 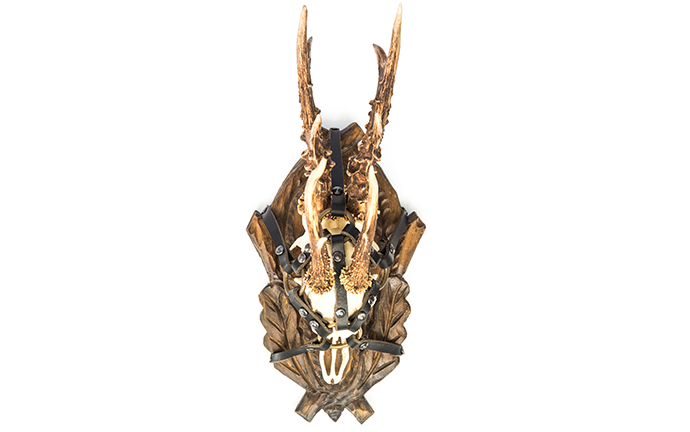 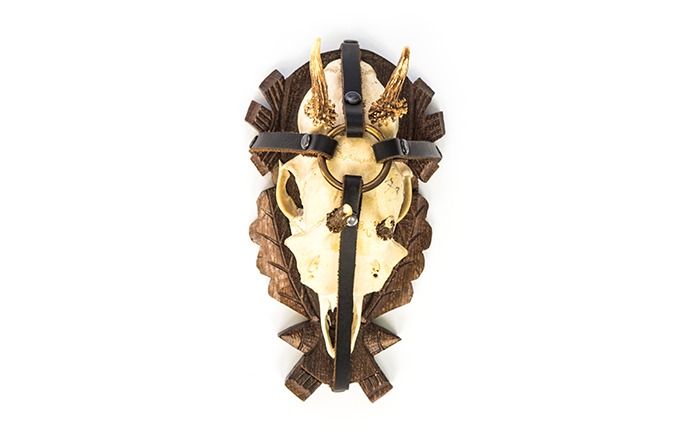 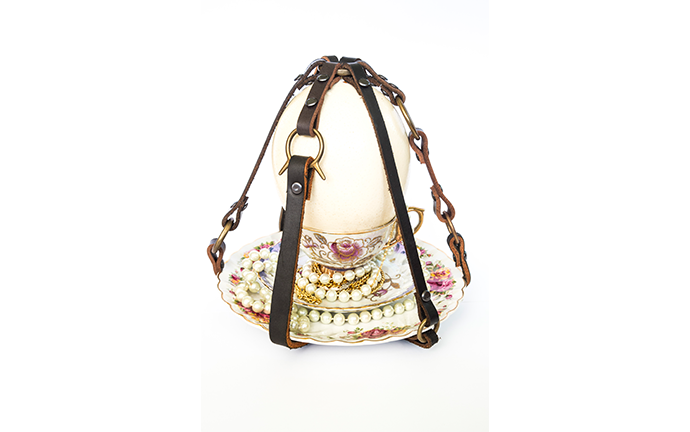 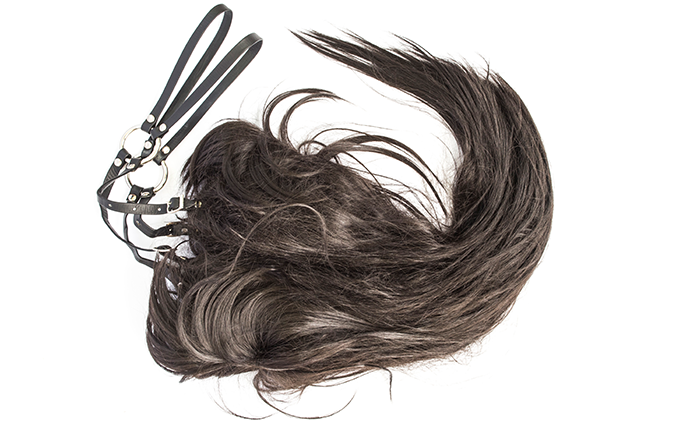 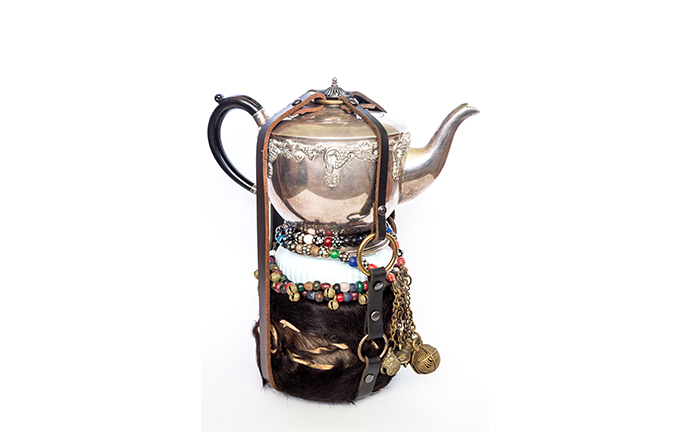 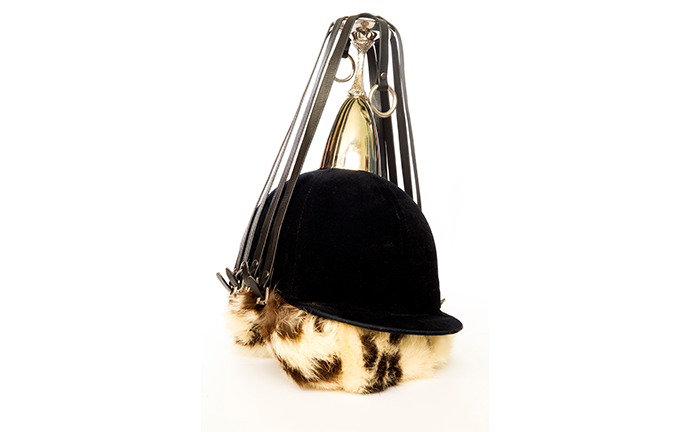 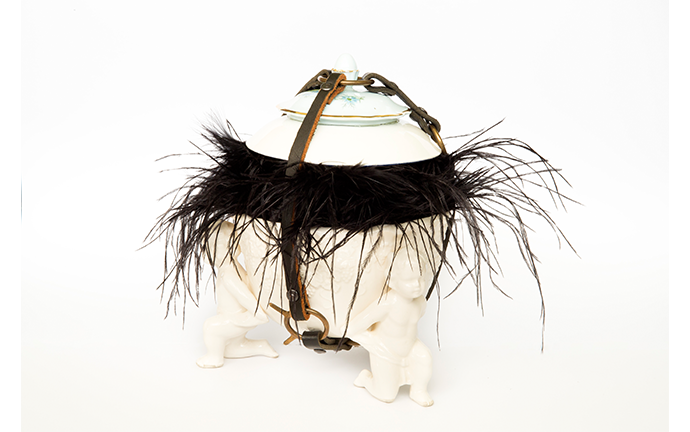 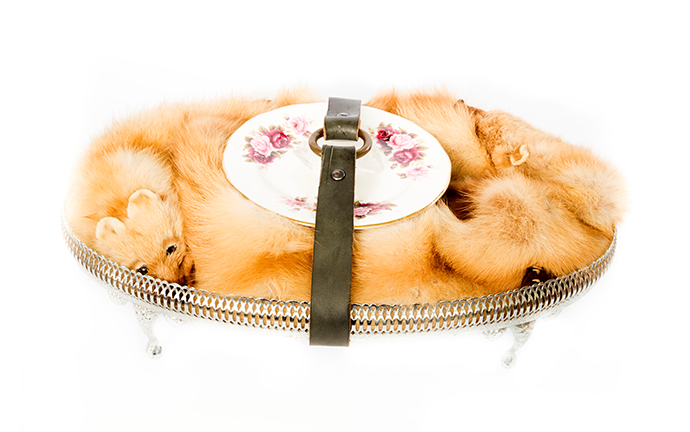 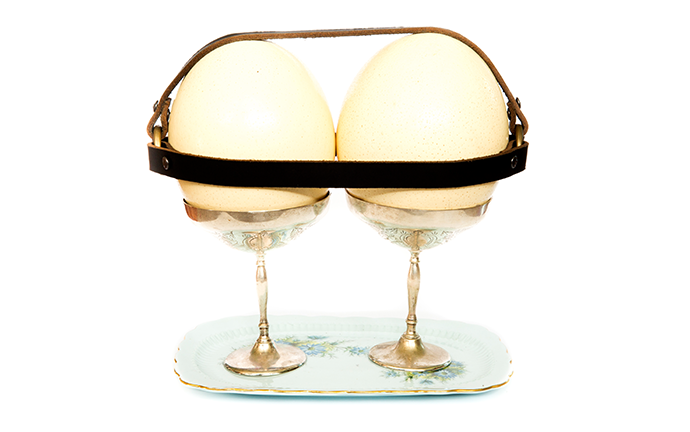 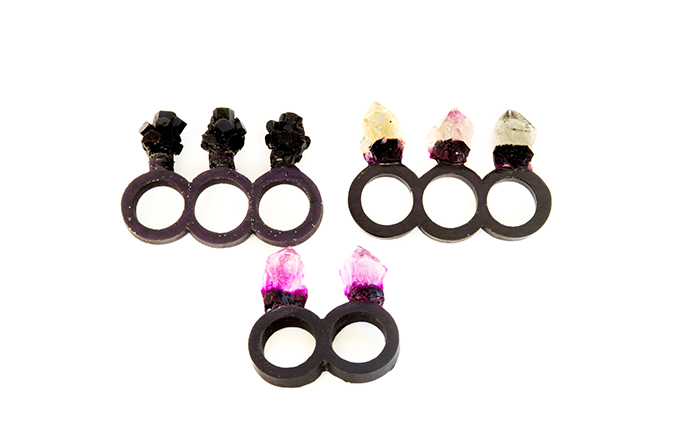 For this body of work, this complex system of ownership is evocated through found objects that carry an aura of personal history – a pearl necklace, fine bone china or teapot and remade jewelries – which are then bonded to naturally occurring objects that carry their own historical trace. Confounding these values and laws, these natural elements also function as abandoned or disconnected signifiers for their original selves, left over bodily residues that include a horse’s hair wig, an ostrich egg, a fox pelt or a deer’s horn.

Yet these objects also belong to wider system of value that centers around rarity. This also includes the act of ownership through death – through inheritance, but also through the act of hunting and killing to own. Raising the question of what value is, how value is created, and why.

Building on the idea of ownership through death as a productive force behind this series, the work also alludes to fetish – on the most basic level, a subconscious sexual obsession for a specific object or thing. On a conscious level, to fetishize is to attribute a unique value system based on a persons individual obsessions. Through the repurposing of the object as a sexually provocative figure, is it given a new status. Taking this as inspiration, the works are bound using thick sadomasochistic bondage leathers in an unsettling and apparently non-consensual action.

Lashing these concerns together, Heirloom questions the status of an inherited object in the absence of its owner, and the continuation of the object’s personal history and value, despite its now dual nature.