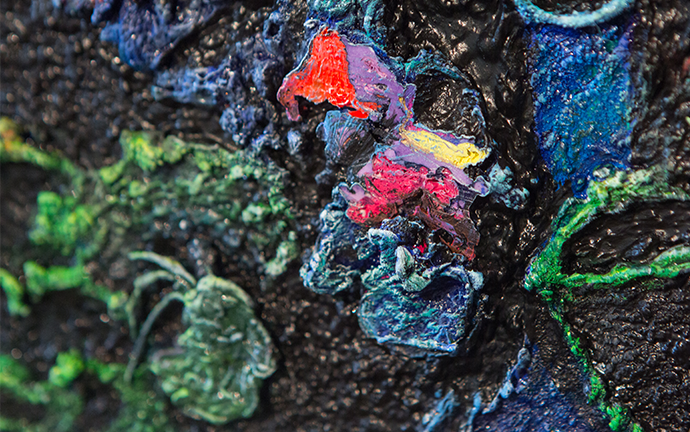 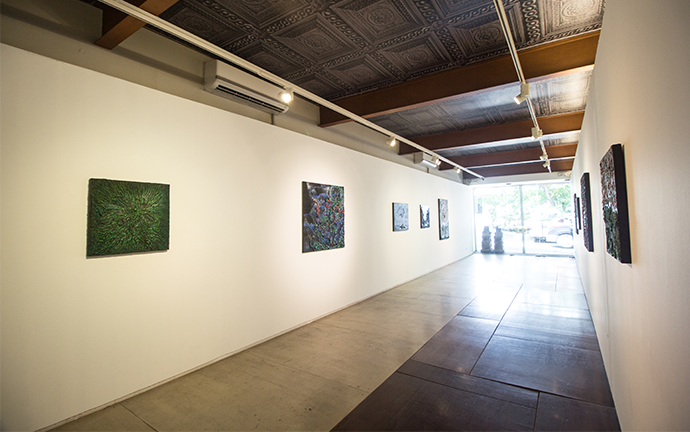 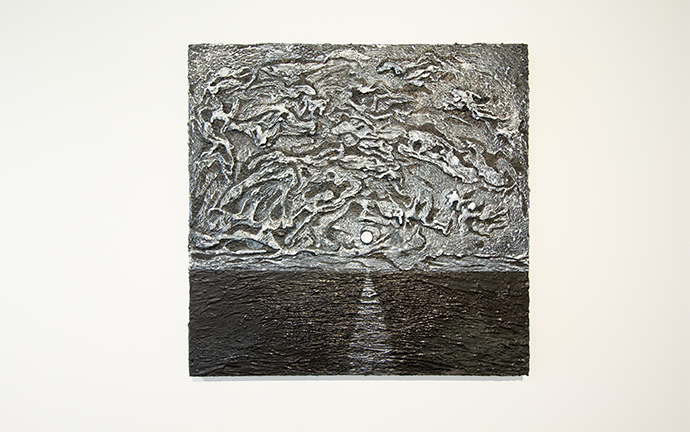 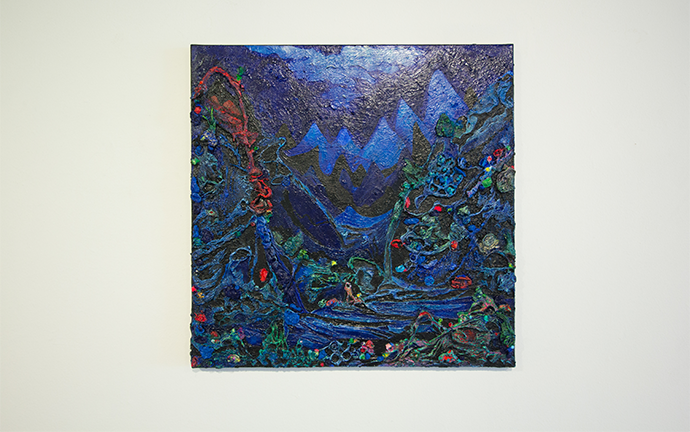 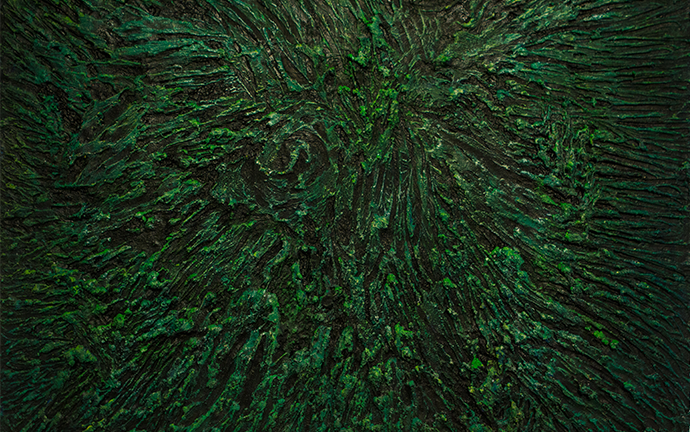 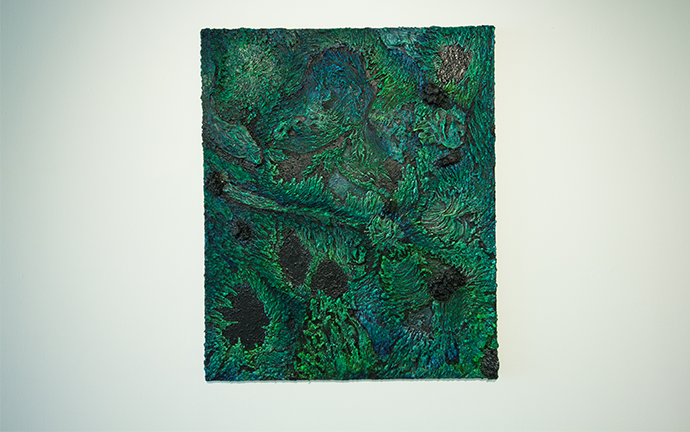 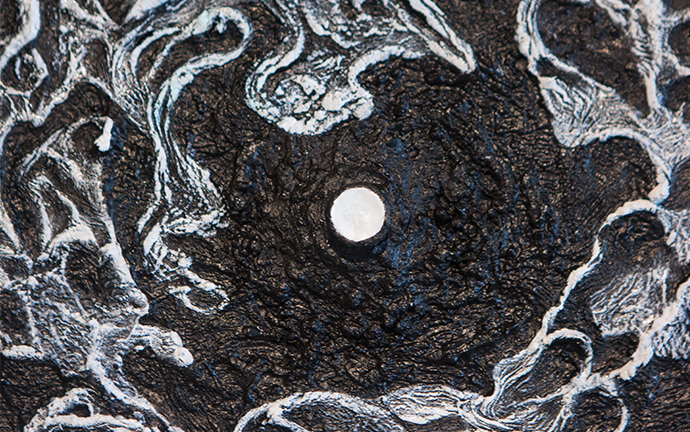 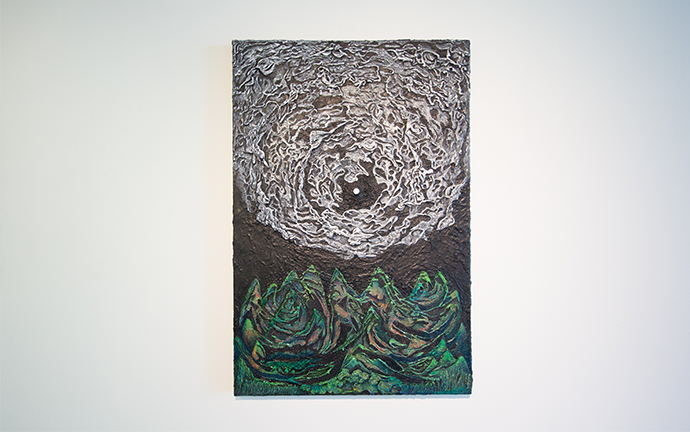 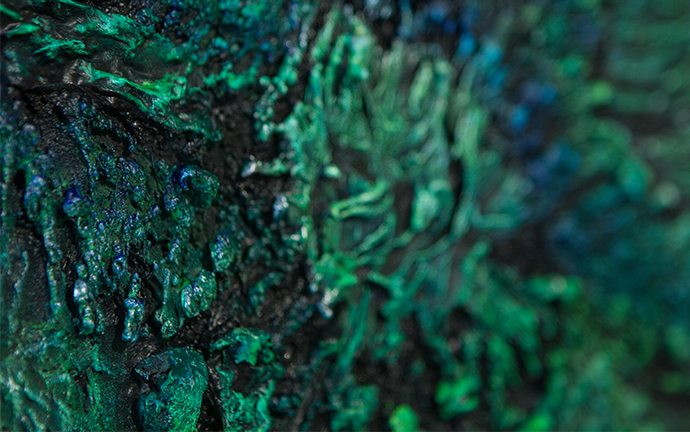 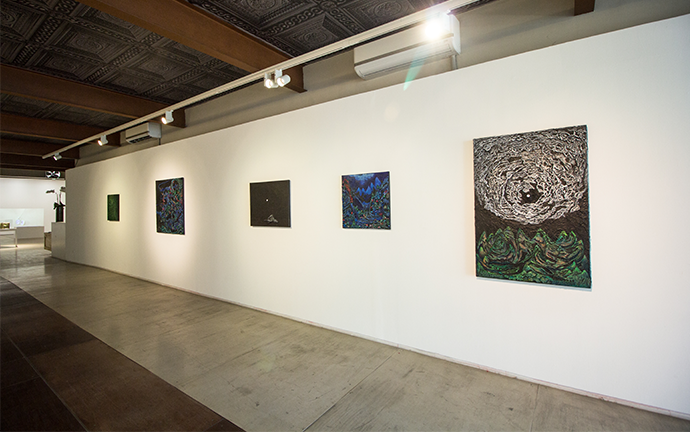 “Every sign, linguistic or non-linguistic, spoken or written (in the usual sense of this opposition), as a small or large unity, can be cited, put between quotation marks; thereby it can break with every given context, and engender infinitely new contexts in an absolutely non-saturable fashion. This does not suppose that the mark is valid outside its context, but on the contrary that there are only contexts without any center of absolute anchoring. This citation, duplication, or duplicity, this iterability of the mark is not an accident or anomaly but is that (normal/abnormal) without which a mark could no longer even have a so-called “normal” functioning. What would a mark be that one could not cite? And whose origin could not be lost on the way?” – Jacques Derrida (Smith, p.99, 1995)

Ideas on identity and origin became very apparent to me from early childhood. The creation of false identity starts soon after birth when given a name, age, family, status, culture, religion, and more. It became difficult to establish layers of conventional identity (e.g., race and nationality) and adhere to their totality as it felt incredibly limiting. While these origins help form an essential foundation on which a sense of character and morals govern, they also lead to segregate and define us from each other or anything alternative. These are templates imposed by a pressuring society obsessed with labeling and full of complex invisible systems. Since coming home to the Philippines, I have once again found myself lost in the strata of traditional ideas of belonging as I have been away for many years. More so here, experiences of being identified differently or similarly based on generalizations like stereotypes and aesthetics moved me to be interested in destabilizing ideas of identity and creating discourse on self and context.

I am not attempting to abstain or reject concepts of identity (if it is even achievable), as it would render it impossible to communicate or relate to anything outside of oneself, for language is rooted in these concepts. I, instead, utilize the painting practice as a means to deconstruct my thinking through the function of a painter (signifier) and the creation of the painting (signified). This parallel allows for a breakdown in the form, structures, and ideas of language that hold us to a sense of identity. Though the paradox is using verbal and visual forms of communication to aid in this endeavor, as it becomes a parody, it still functions within the logic of inherently flawed language. Using the philosophy of these statements, I can potentially exist both as an author, being a presence in my work, and as an audience, being witness to my creative process. Thus, I have embodied a dualistic and contradictory nature.

I identify with the process of painting as it incorporates a curious kind of self-reflection as I am conjuring up visceral self-portraits despite seemingly being landscape depictions. The brush is the tool, annexed into a natural bodily extension, operating by a will or accidental function. The paint or painted substances, likened to blood, containing the description, narrative, or analogy (DNA), the essence of which meaning is derived. It is an illusionary art that obscures notions of conventional dimension (traditionally classified as two dimensional) behind a final, exterior layer. Buried in paint, however, are the mark makings of its becoming. These marks have critically informed the exposed outer layer despite concealing underneath a multitude of versions with potential to be wholly contradictory or otherwise. The painting process masks what the work has been subject too and contains, like skin covering the internal body, a mysterious unseen and inaccessible nature unless sliced open. These variations of mistakes, color, tone, composition, texture, marks, forms, lighting, focal point, subject, and other changes are the invisible fragments that have informed and amassed its completion. Even at the beginning, the blankness of the canvas is not indicative or devoid of meaning for it has potential, or even a totality, in itself. It is through constructs of language, assigning meaning and defining is innate; therefore, a definition makes for implication and connotation even when describing nothing itself.

Utilizing the painting medium has allowed for a margin to re-visit, re-mark, and edit the work. Through this process, I have found a better understanding of the coherence of my thoughts, impressions, and internal explanations on destabilizing ideas of self and context. The nature of a person is perhaps likened to that of a painting, limited by conditioning and origins of nature (authorship) but abundant in the way one can nurture limitless possible potentials of self in and despite the context. The viewer will make of what one sees how one wills and through different filters (persons) and subsequent filtrates (ideas) the work itself grows to encompass more meaning through the coalesces of viewing, time, space and other, than could ever be bestowed on it by the singularity and relevance of only its origins and authorship.

In this way, these visceral landscapes (based on real places located in the Philippine Islands) mark my nationality, location, attachment, and affinity to the Philippines thus initiating the existence of my belonging mainly because I use them as a foundation to build on and connect with others. I see ideas of origin and identity not as absolutions or completions but as beginnings to stimulate becoming, collaboration, and newness. Just as growth supposes building something up, it also assumes breaking down the existing. It is amusing how binary oppositions such as life and death, nature and nurture, affiliation and disaffiliation, creation and destruction, author and audience and more, collaborate to define each other rather than to exclude or negate. It is in all these ways that these works are deeply personal in their reflection of my homecoming.Written by Katarina Sabine Ortiz