I Don’t Wanna Grow Up 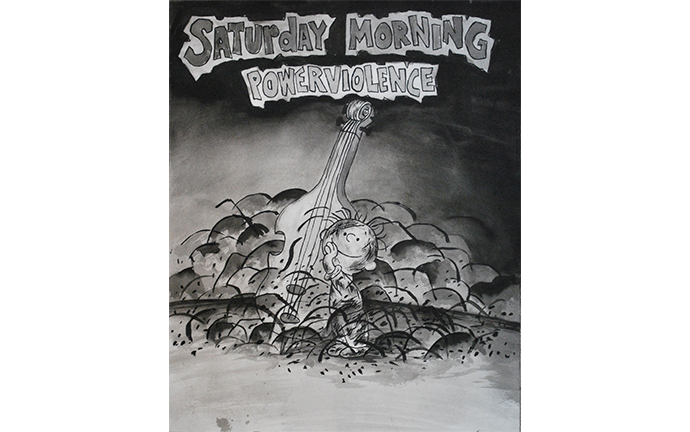 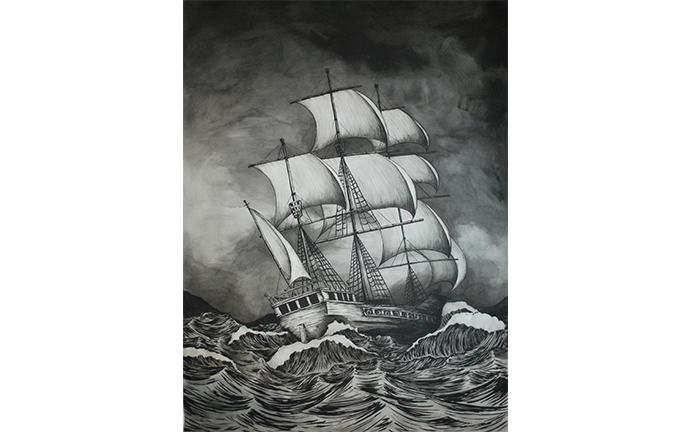 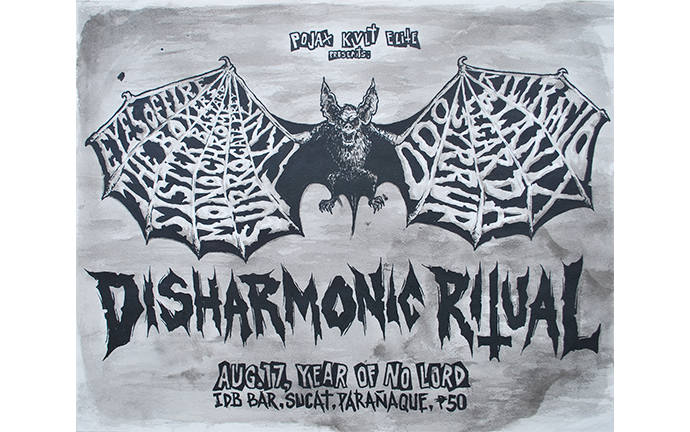 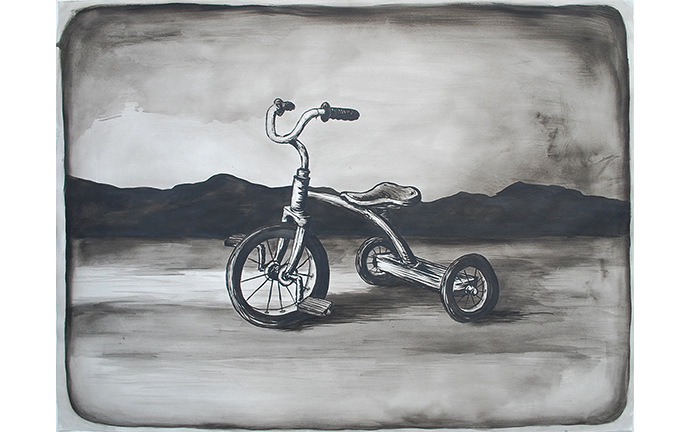 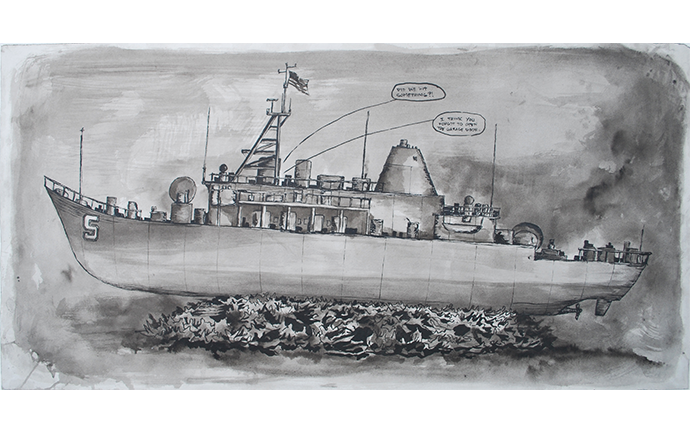 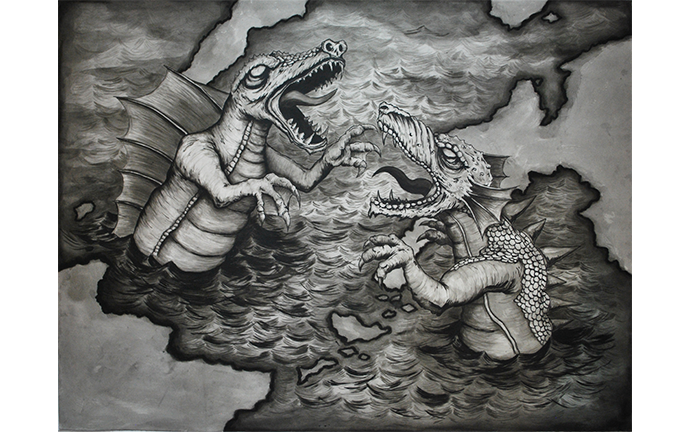 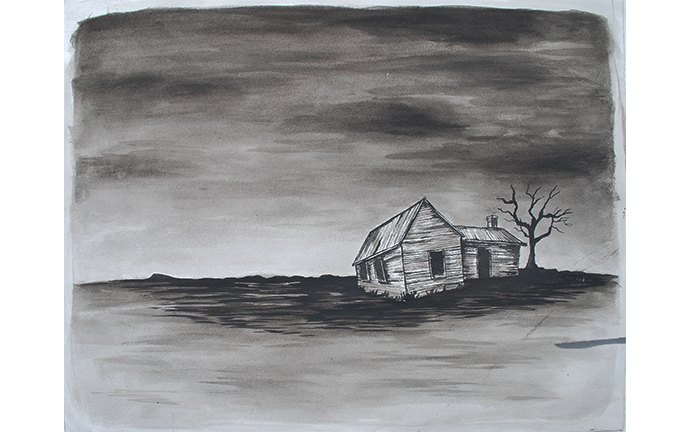 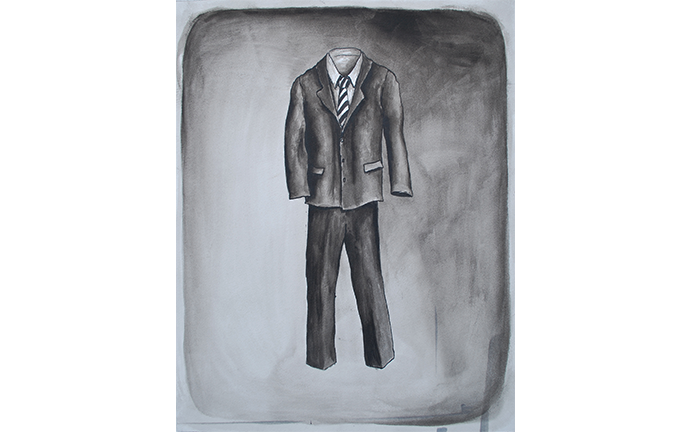 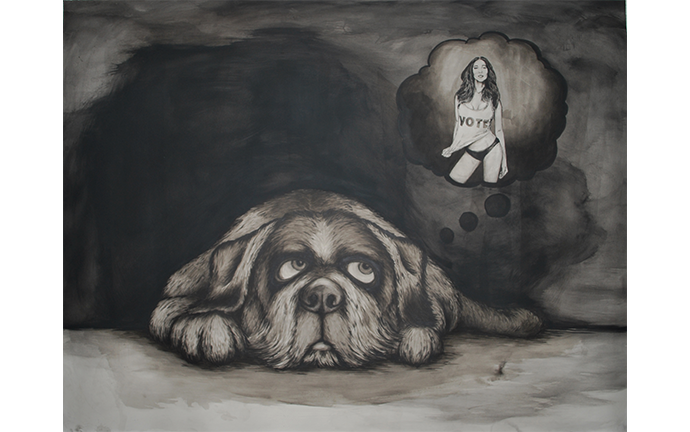 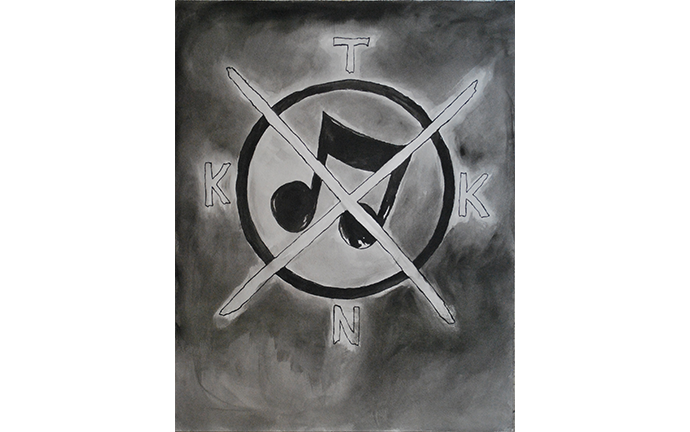 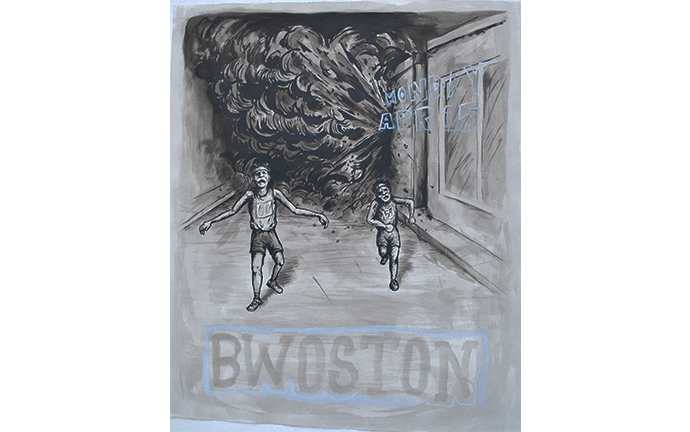 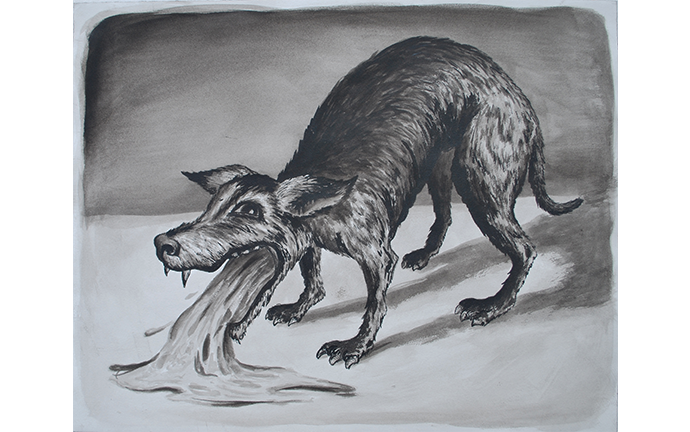 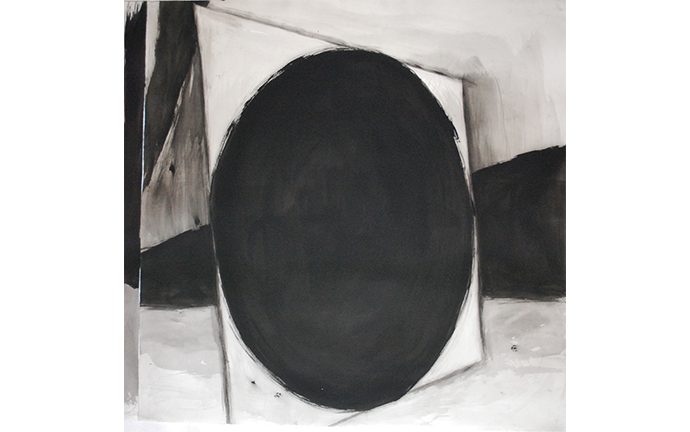 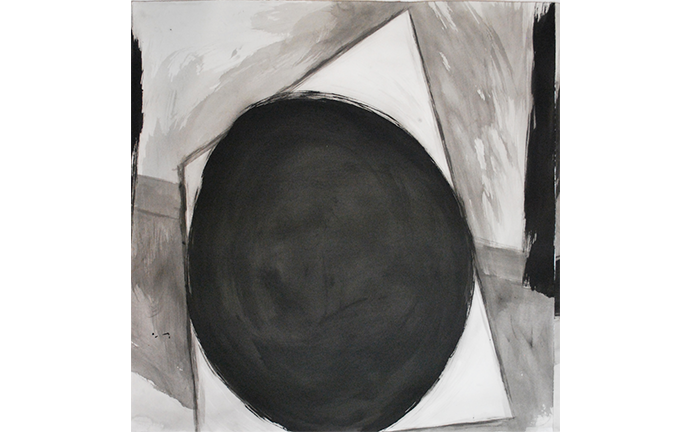 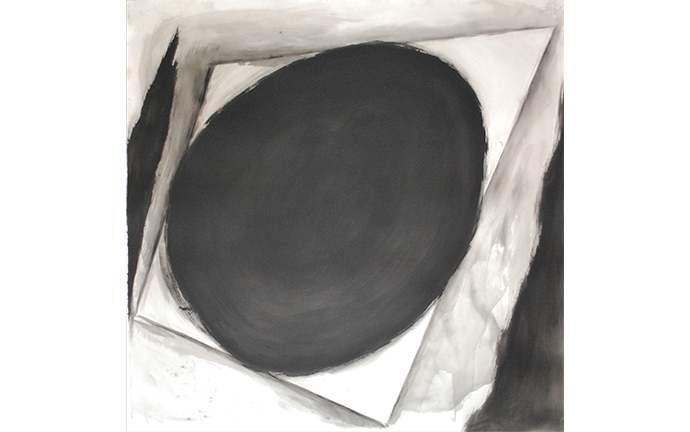 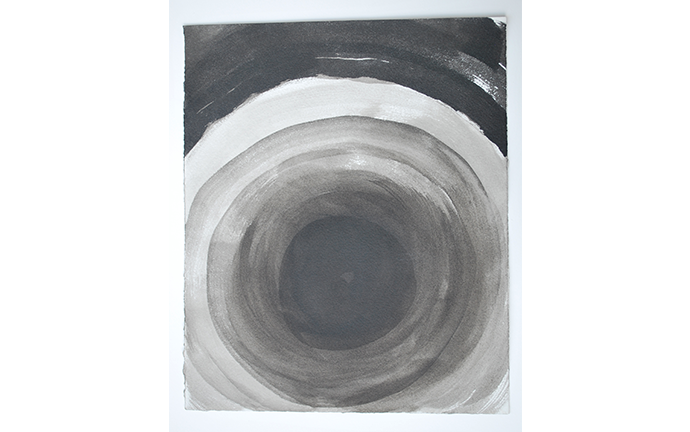 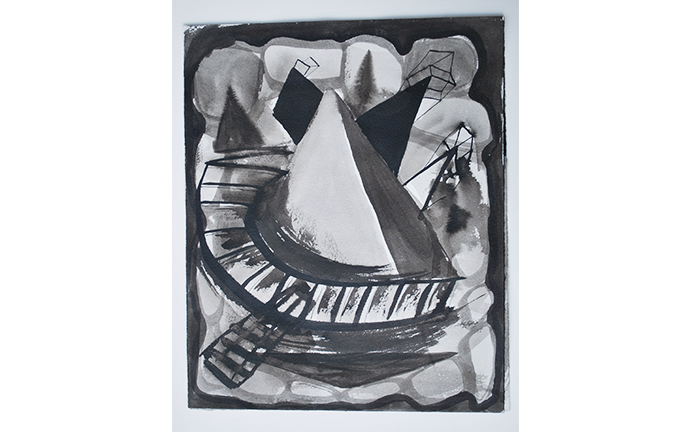 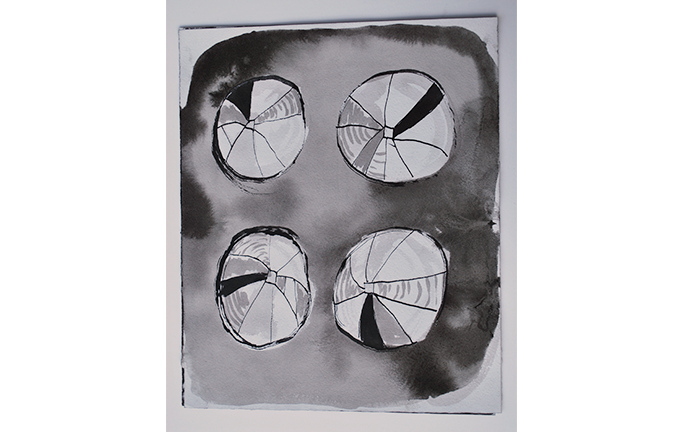 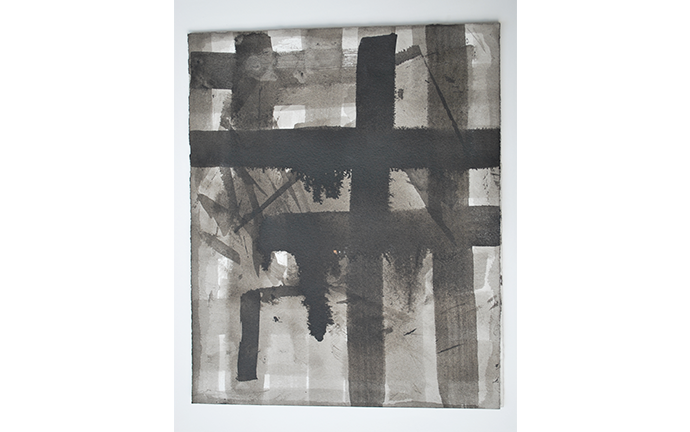 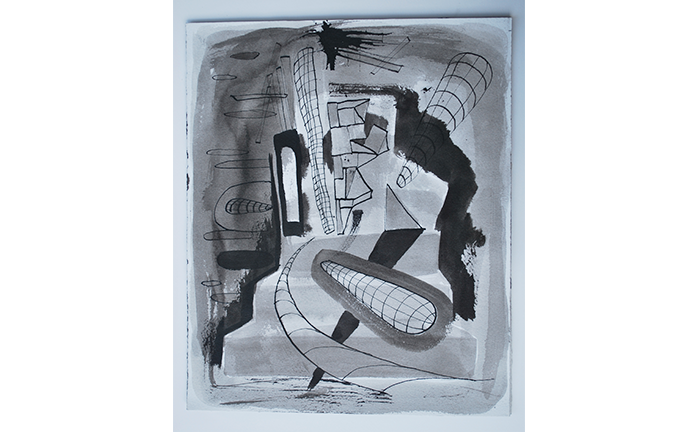 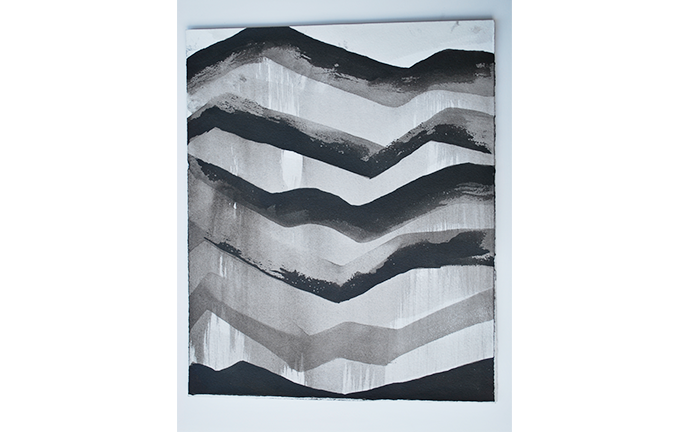 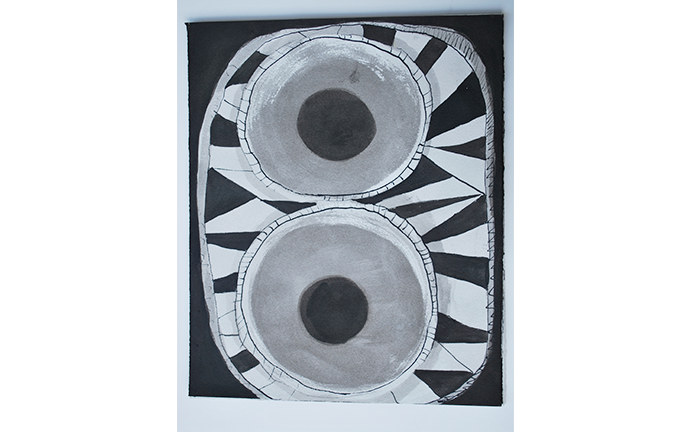 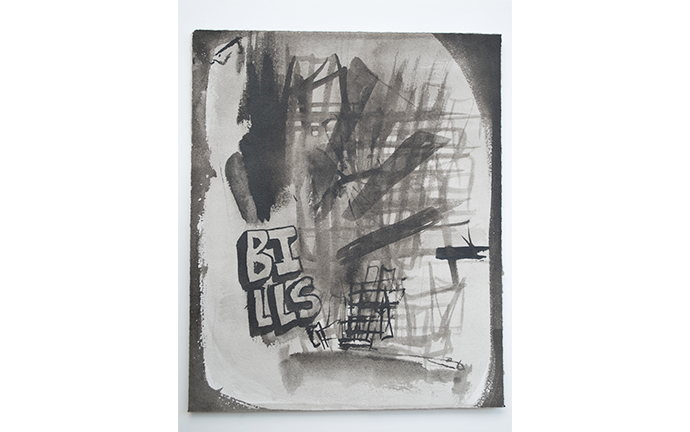 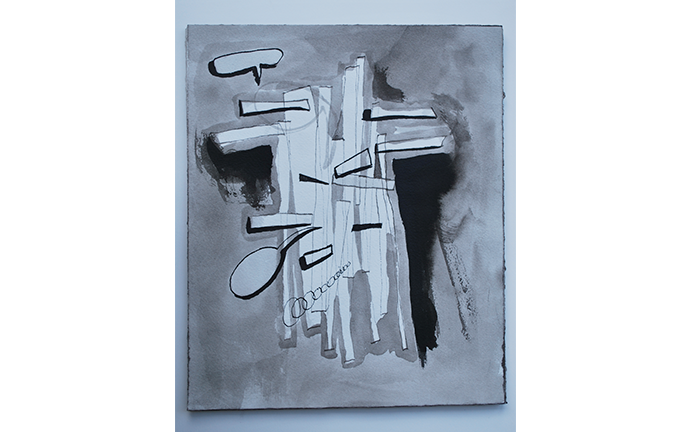 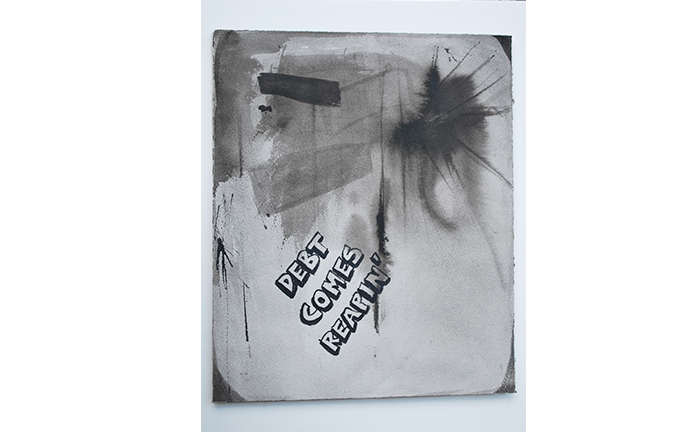 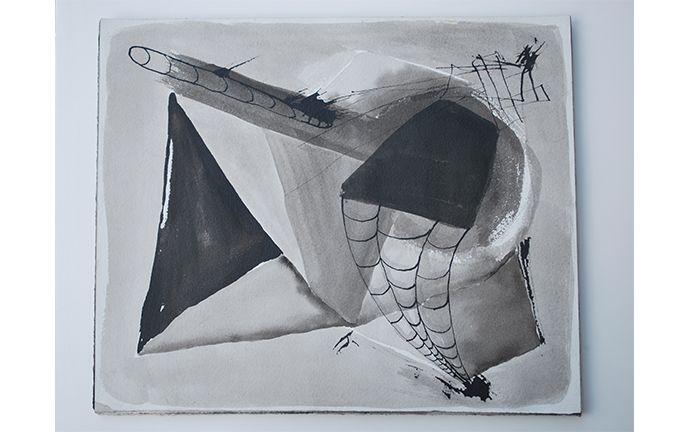 I Don’t Want to Grow Up

Tom Waits crawled under a table and performed the 3-minute song, “I Don’t’ Want To Grow Up”, in a stage designed to fit his big body, while strumming a miniature guitar.  It was all-so short yet sweet, this middle aged mad singer/composer, shouting his heart out in his trademark growl.

In youthful rebellion and innocence, England Hidalgo embodies the song of Waits for his body of work presented at the Drawing Room, Makati from August 3 to 24.  He reflects to the daily grind of news, which (to him) always seems like “bad news”.  He makes fun of himself and others, and how his peers comb their hairs and shine their shoes, in the world of “the grown up’s”, a pack of wolves in his imagination – who fight for the last bits of meat out there in the field.  He’d rather be a dog, “I don’t ever wanna be that way”, as the song would continue to say.

His work touches up on even more serious issues, like the territorial dispute in Sabbah, adopting the styles of ancient maps in portraying the myths of monsters and boons as was practiced by ancient cartographers of the “Carta Mina” era, 15th century  (the days when  Europe would actively search the seas for territorial conquests).  Most of his works would touch upon the incessant crimes heard upon on the news, and the kind of information we are expected to consume everyday  in the mass media – something which to this day, dumbfounds him, as he reflects on the daily mess living-and breathing humans (within their proper age) participate in.

Hidalgo’s influence is punk rock without a doubt, a self-imposed alienation with nihilistic swagger.  Often times you’ll see issues of authenticity, and the poseur, to frank comments on social and political issues being discussed in his work.  No surprise here, he has been involved as a musician for punk bands in San Francisco, CA in the past, and a present main-stay for flyer design productions for D-I-Y punk collectives in Manila.

When punk bands create songs stripped from it’s aggressions, and d-beats, it all of a sudden becomes heartwarming.  This is the kind of feeling you get with Hidalgo’s new exhibition.  You’ll realize that being punk does not necessarily embody aggression or rebellion, deep in its core is a sense of innocence and painfully hopeful ideology that never left.