Images Of The Past 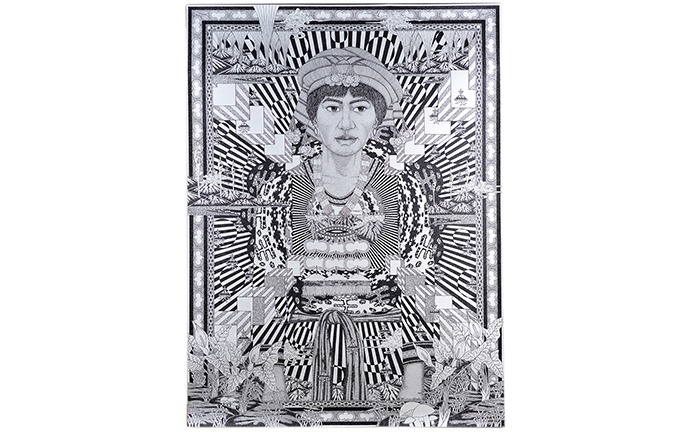 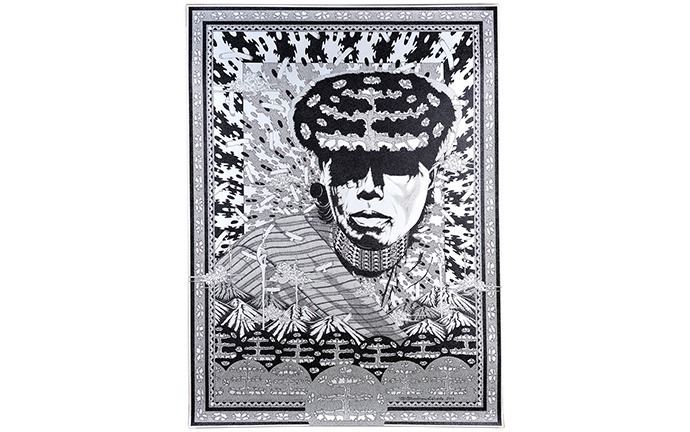 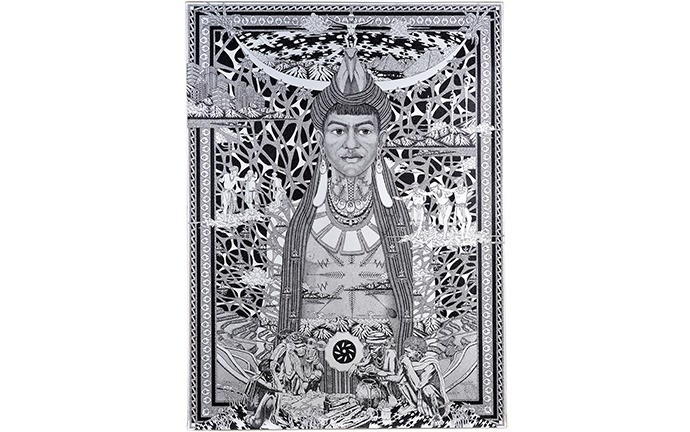 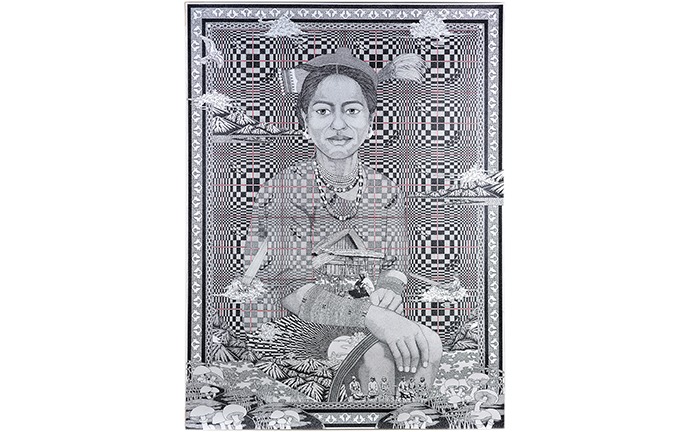 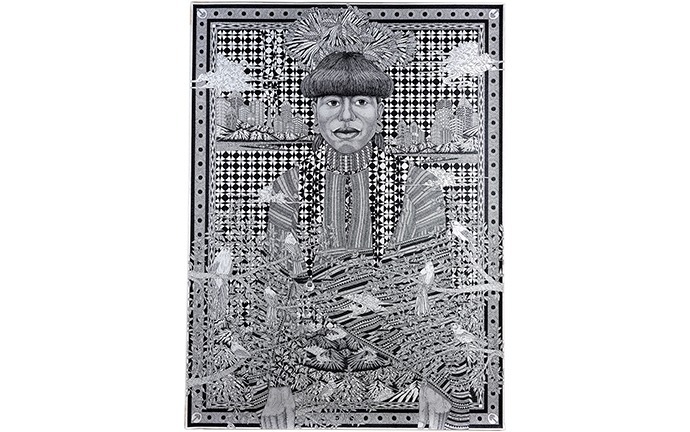 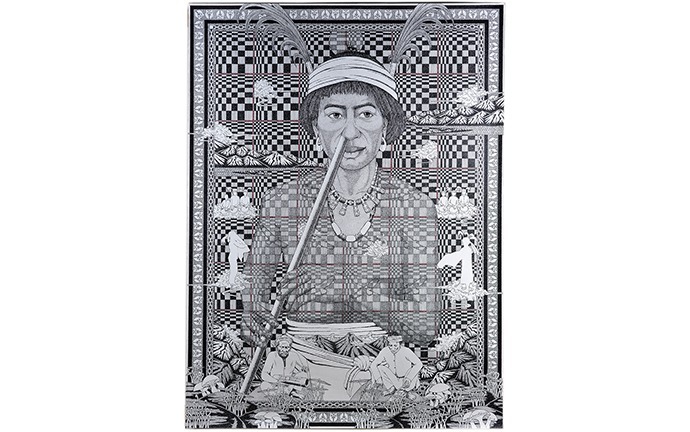 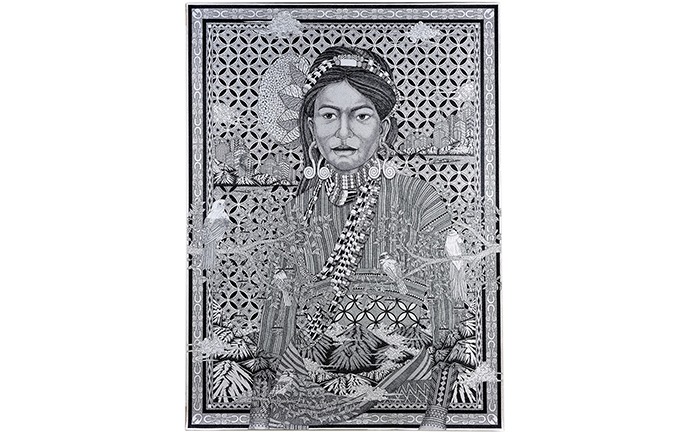 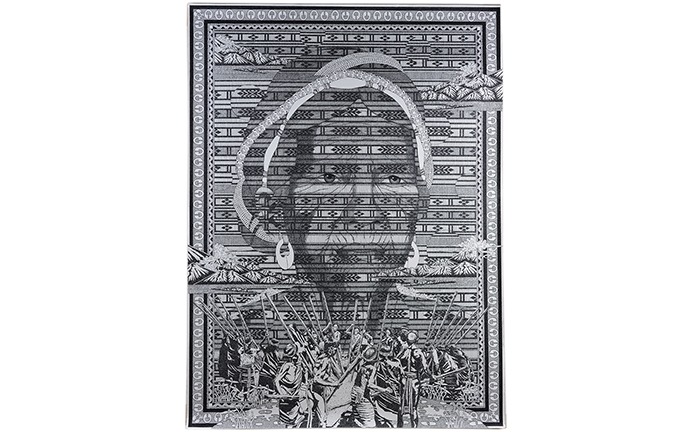 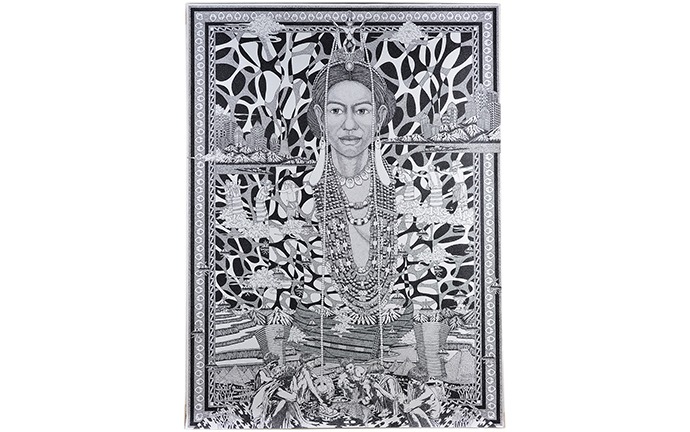 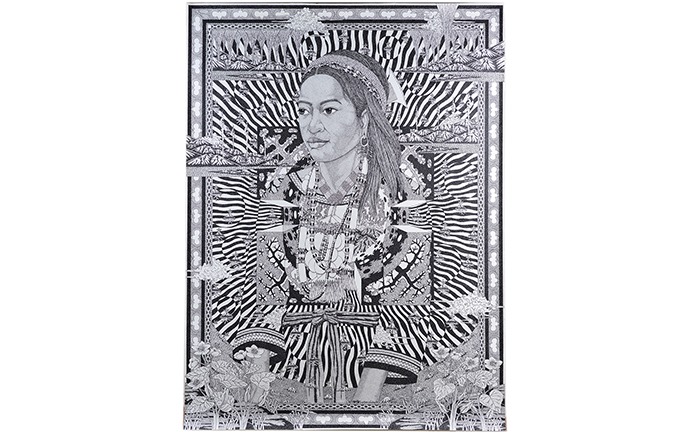 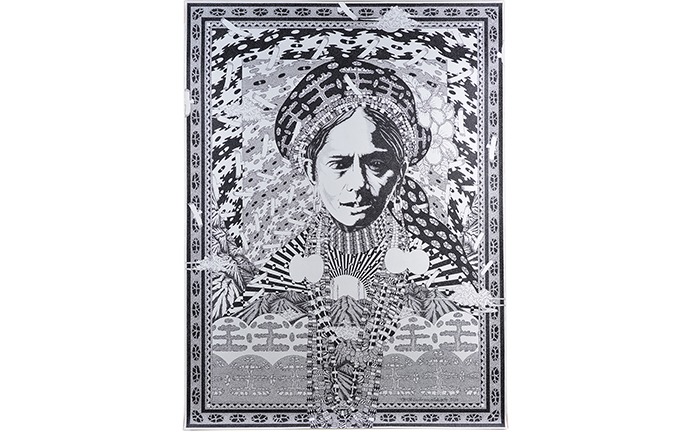 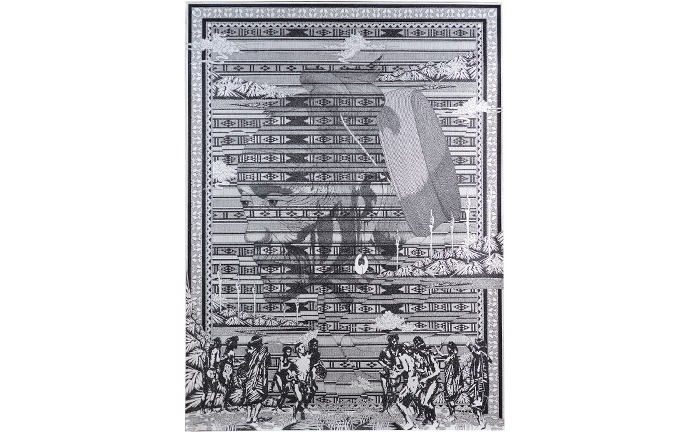 Many and One in John Frank Sabado’s Landscapes

The “first nature” terms of the unmediated, wild landscape is an enduring trope necessitated by the eye the belongs to a body that has not originally lived in that landscape. The history of tropics being “tropicalized”, for instance, is not only the colonial making-sense of its subjects but also of Europe itself. While the peak of image-making of the virgin nature coincided with the colonial project, the fascination of encounter pre-dates its circulation as tropes. On the same vein, its argument persists in the proposition to engage the long-time resident of an enduring “nature” site. The illustration of these landscapes underwent its own tradition and history through ways in which merely written accounts and indexes could not encapsulate the encounter of it. In “Tropical Visions in the Age of Empire”, Felix Drive and Luciana Martins identify the two-fold experience of the outlander to the landscape as a “view” and a “vision”: the former alluding to the incoming gesture, and consequently the depiction of the landscape from a distance; on the other hand the latter engages the imagination brought about the participative turn in nature.

How, then, do the landscape manifest not from an outlander as articulated in the postcolonial discourses that map the desires ingrained into the representations of nature, but from one who has lived through the complex historical lived time? John Frank Sabado’s lifework emanates from his context of belonging to the Mountain Province, guided as an autodidact to the people’s everyday practice of articulating and performing traditions. The narratives of his landscape vacillate within the ongoing system of adapting in time – whether in antagonism to the “modern world’s” intervention to its ecology or a reinforcement of symbology that persists regardless of the phenomenon of change. Sabado’s previous series mirrors the industrial dream of surrounding territories of ancestral lands he was tied to – in the plateau of machinery that visual encroaches the landscape, the series “Northern Postcards” speak of the hauntedness of sites and leaves an inquiry as to which was the spectre: the tradition of the rightful indigene or the monolithic capitalist power? Moving further back to his portraits from 2011, we observe the trappings of industrial ventures. This suite of figures donned gas masks, and the artist indexes them as warriors in a note of persistence of man and its culture against trauma of the modern age.

In this regard, Sabado’s lived time is barely a chronology of past territories that gave way to development ventures. While such instances do evoke anecdotal anchors to his lifework, what the artist portrays is represented through a synchronized total time. The landscape he executes is a site of depth and multiple horizons, like a room of mirrors ricocheting particular points of time but in which the reflections are not split-images. Portraits, however, return as grounding delineations of Sabado’s landscapes in “Images of the Past”. Old photographs from 1912 act as reference to the mirrored figure that bears a multiplicity of lands, memories and dreams that they are beholden to. In the reading of landscapes, the mechanics of its making relies on the investment of one’s projection. While the views and visions of the trope of the landscape entails the tropes that captures the verdure, formal aesthetic arrangement of certain species or even the systems that govern natural history, the lived encounters also extends to the experience of the foreign body. In the case of Sabado’s landscapes, he willfully positions the body performing nature. It is not a figure that encounters a difference to the zones of movement back home (as visitor/migrant). Rather, it involves a communing to the land in the embodiment of its one dreams and histories. The views and visions are neither two-fold or interconnected, the Cordilleran system of living is a infinite mirroring of their lives and the “lived” land.