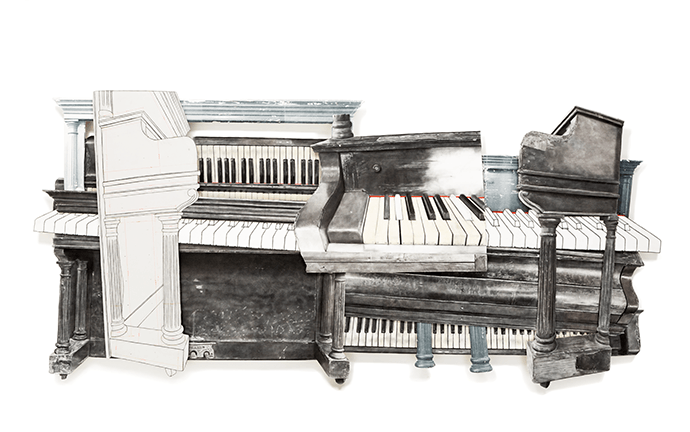 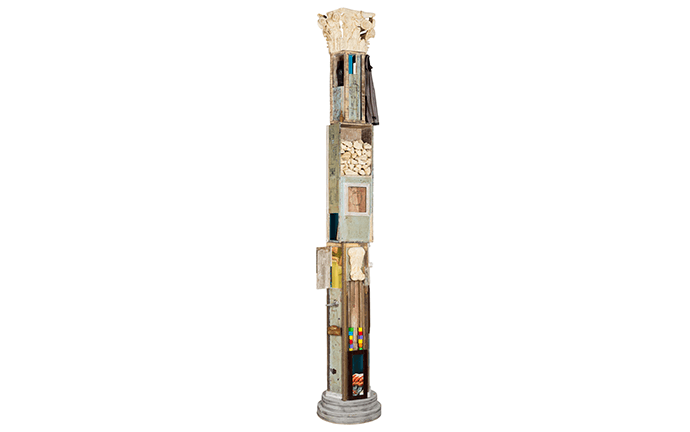 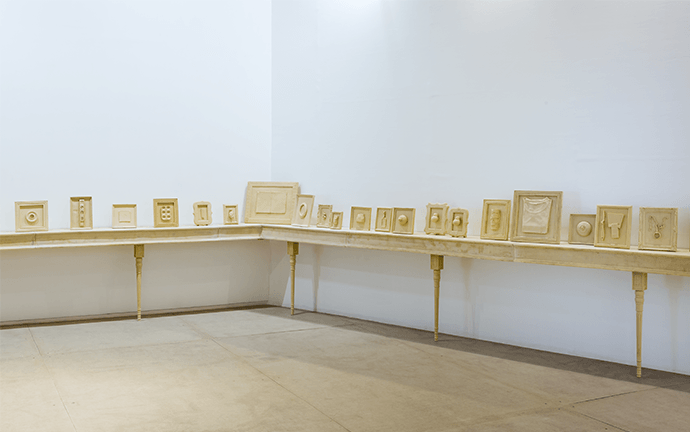 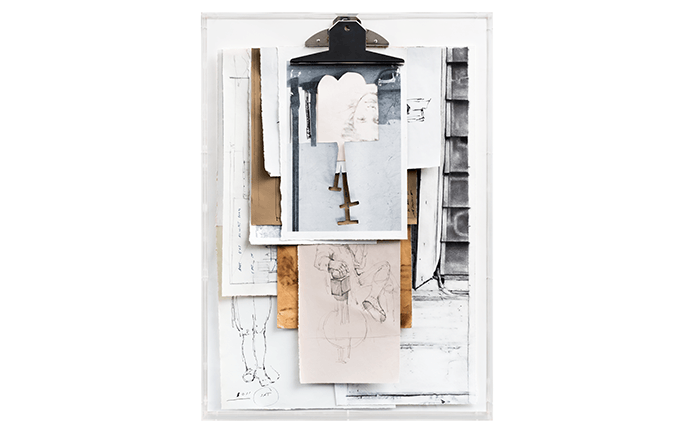 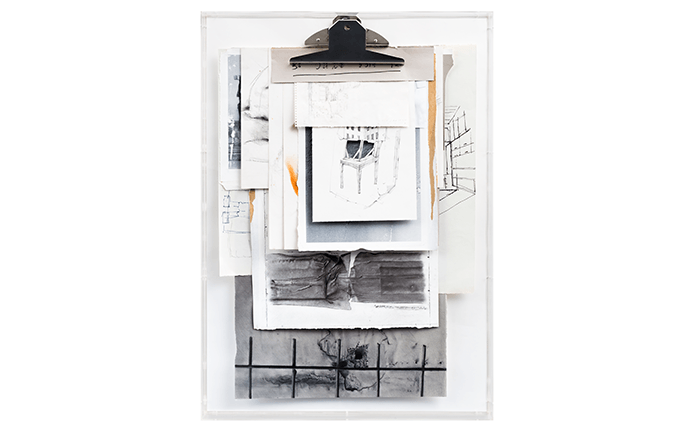 It’s Never the Same is a fastidious unfolding of the elaborate and bewildering process of remembrance. As an archivist, cartographer, and artist, José John Santos III yields and at the same time resists the inaccuracy of memory and the vagary of its sentiments. Through methods of drafting, layering, reconstructing, and rendering, objects and surfaces, imprinted with their own unique marks and traces, are plotted as coordinates in one’s history. These points fabricate a mirage of linearity set on a plane of time that progresses forward, despite its constant fluctuation and ephemerality; yet man, who evolves and changes with time, recalls and neglects disparately depending on current disposition and mindset.

Memory’s flawed capacity to fully capture moments often elicits inadequate, hazy, and limited impressions of encounters and occurrences. From this inherent deficiency in faculty to the transmutable characteristic of man adds layers of disloyalty to the phenomena experienced. This impossibility, however may be seen as betrayals, also heightens the significance of that which is brief and temporary. Man’s incessant tendency then to catalogue and document, to collect and preserve turn into practices of sufferance as well as great courage, in constantly finding meaning in the face of what are technically mere faint glimpses or trifling echoes of everything and of nothing.

The admittance of the past as tainted by the also ongoing procession of reality becomes the locus of the exhibition. Santos attempts to visually portray time itself, alongside the precarious path of remembering and forgetting. Its rhythm and flow are visually weighed, permitting not only the act seeing but also an engagement as though the experiences are not only shared but also possessed by the audiences themselves. The pronounced honesty of his approach, in the exercise of stripping color and fragmenting imageries of deliberately selected things, forges a disinterestedness that allows viewers to encounter them as objects-in-themselves, while concurrently maintaining a deep-seated attachment that discreetly reveals the artists’ own narrative.

It’s Never the Same charts the often unrecognized and unexplored territories of memory, with its subsequent maps uncovering in the process the ills and virtues that come with the temporality of man.
Iris Ferrer