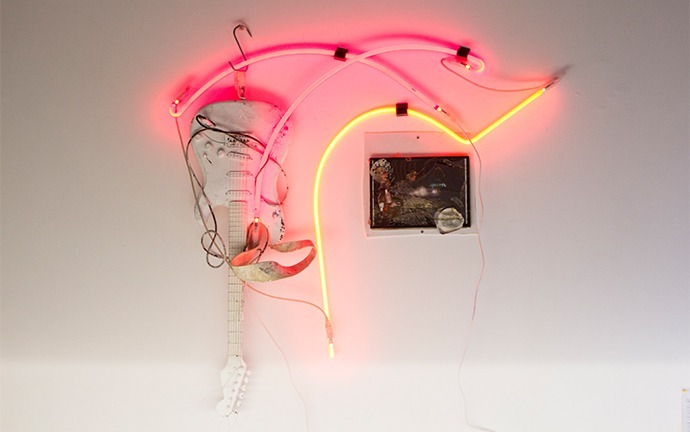 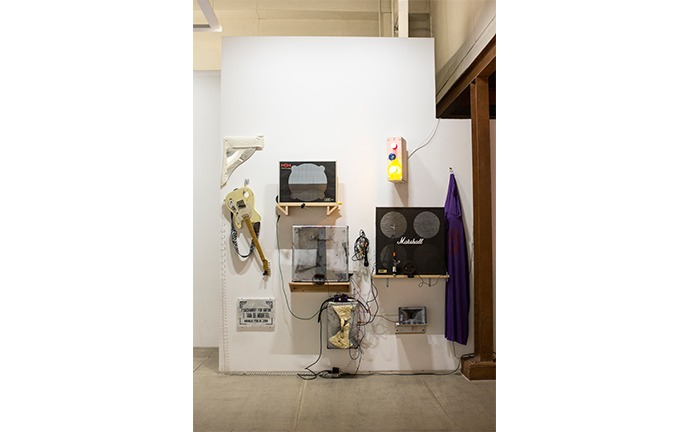 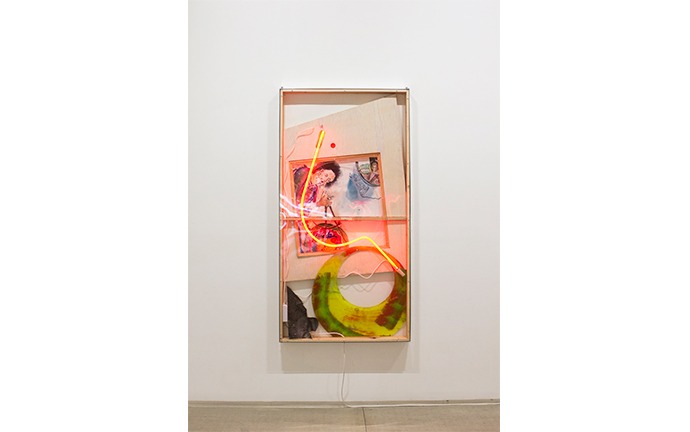 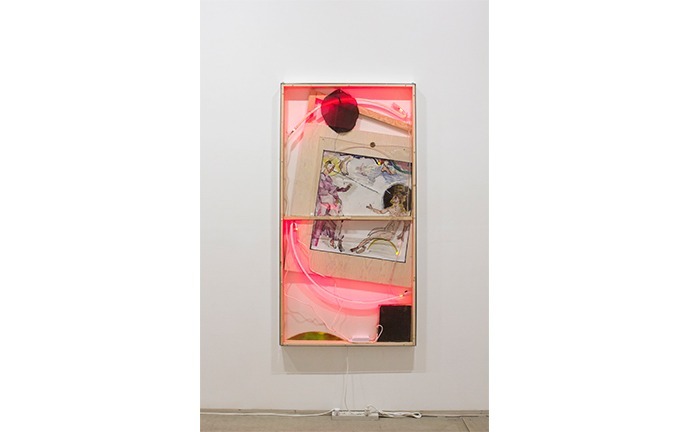 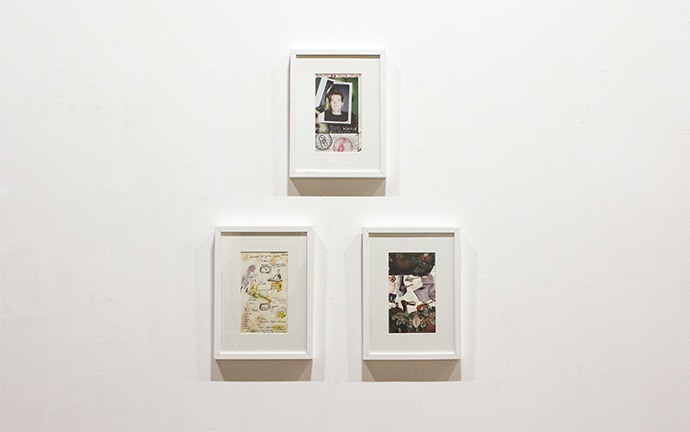 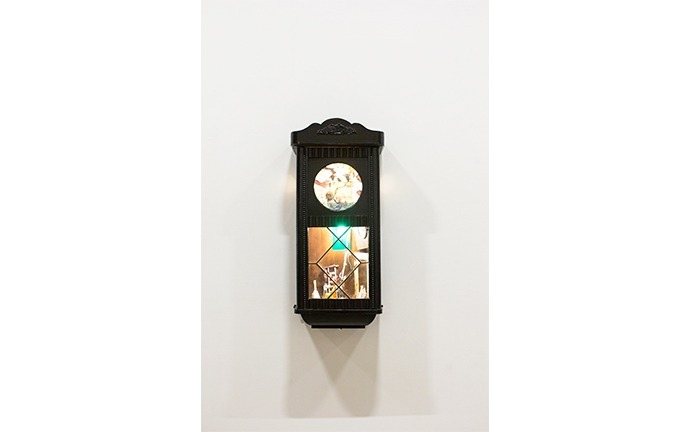 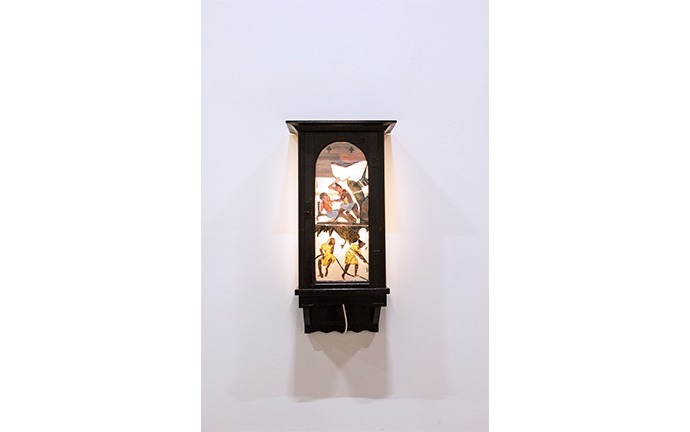 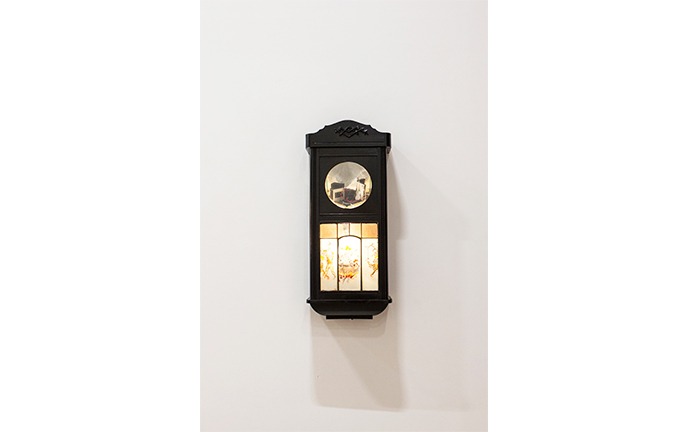 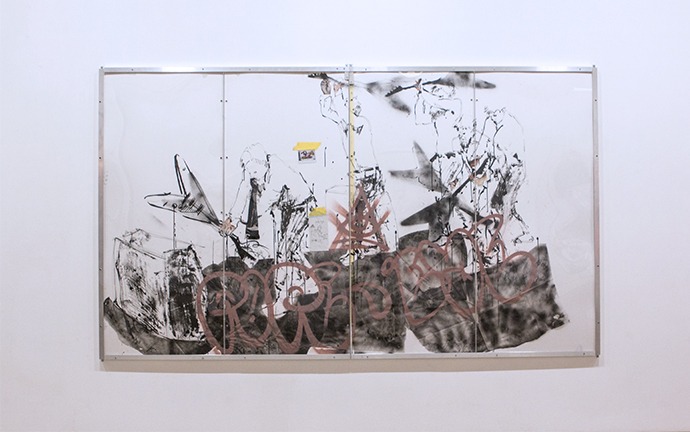 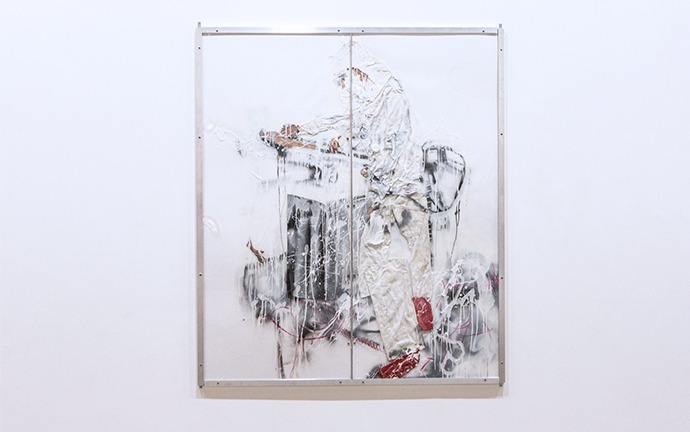 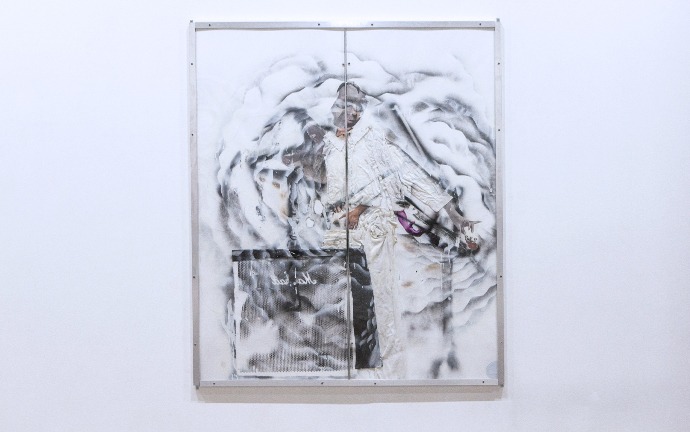 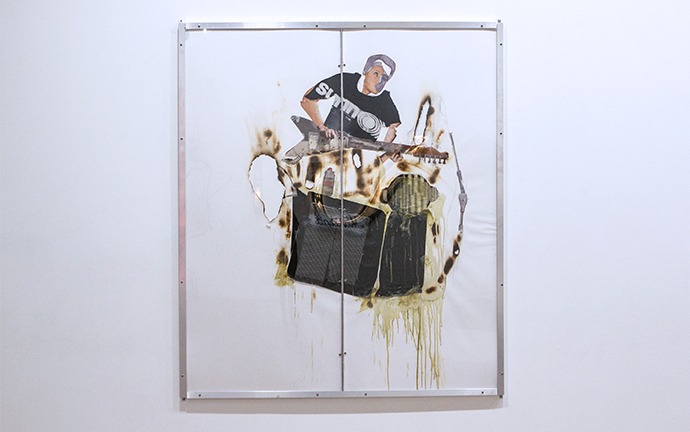 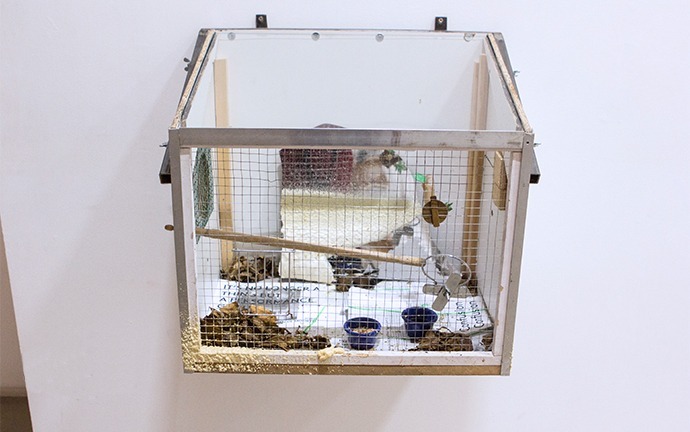 European Son, Raised Catholic
I’m raised in a Catholic environment. My parents were “socially” Catholic – not practicing, not going to Church. When my mother did begin going to Church, I started serving in mass and singing in the choir up until a certain age. I would do rehearsals with the choir, and would do service 2-3 times a week: once every Saturday and sometimes even twice on Sundays. This background is important and is part of my visual and artistic language and foundation.

My actions are not written; they don’t follow a certain code or manuscript.

European Son refers literally to what I am and to my position and relation to the exhibition, the fact that I’m a European boy. The phrase also relates to a (favorite) song of Velvet Underground, from their debut album – done during the Andy Warhol / Factory produced in collaboration with the artist himself (also a devout Catholic). In this track you here the first use of feedback, dissonance, and alternative tuning still in harmonic use in popular Western music.
This attitude is how I still mostly use the guitar.