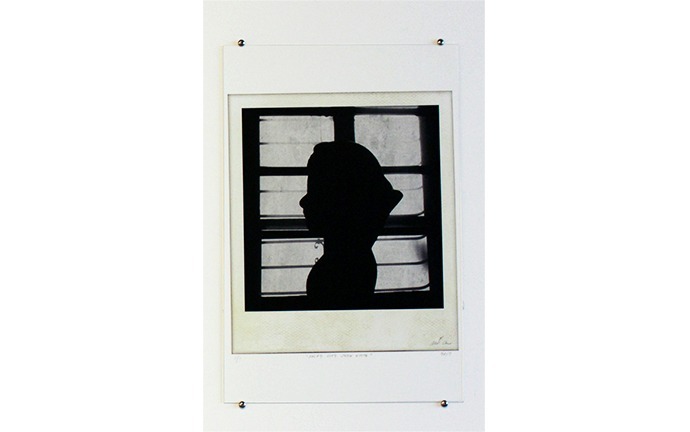 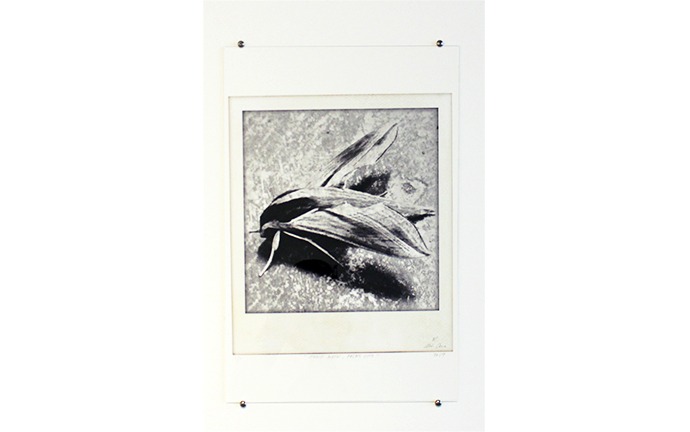 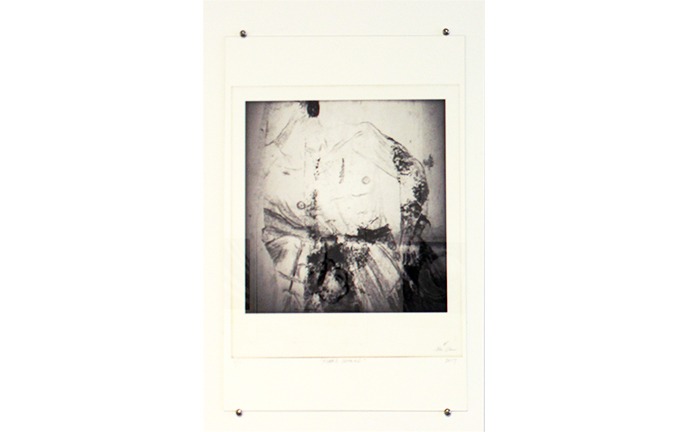 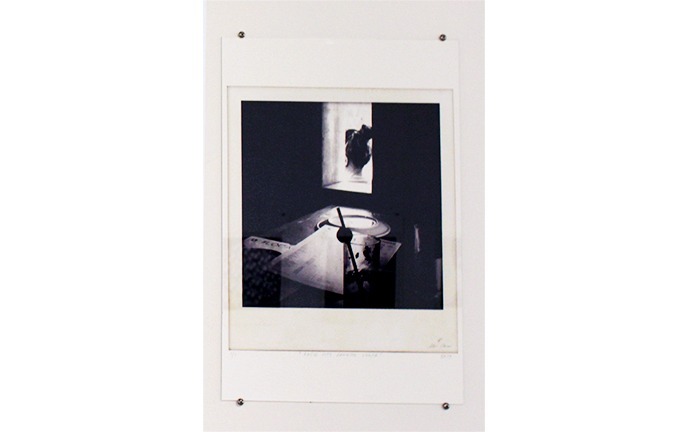 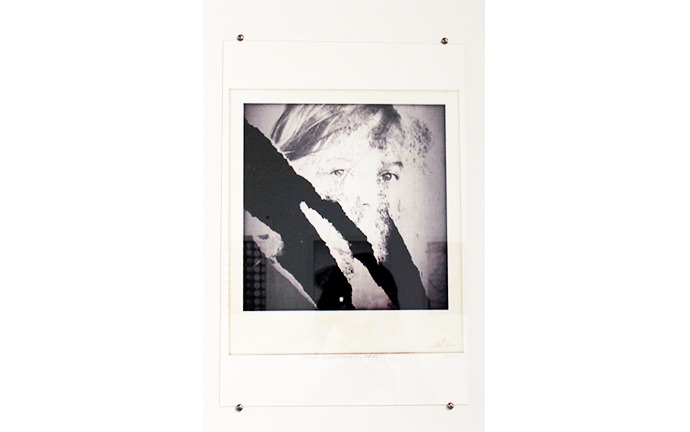 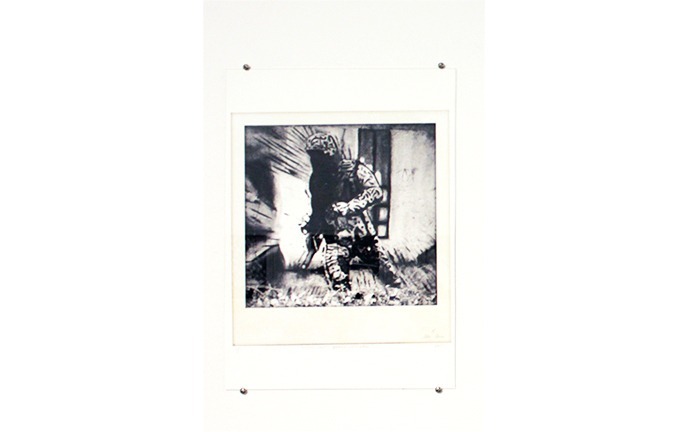 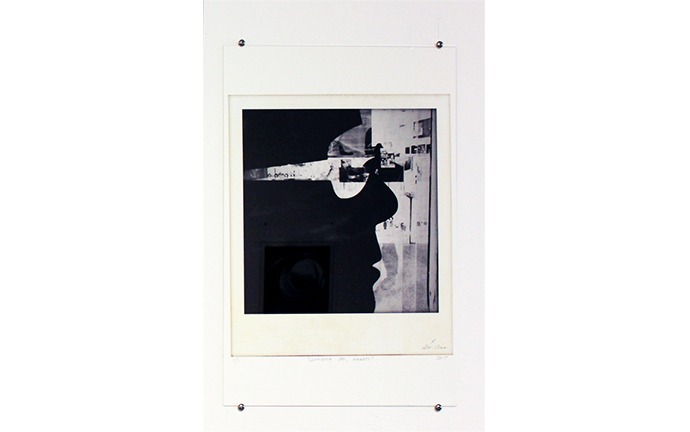 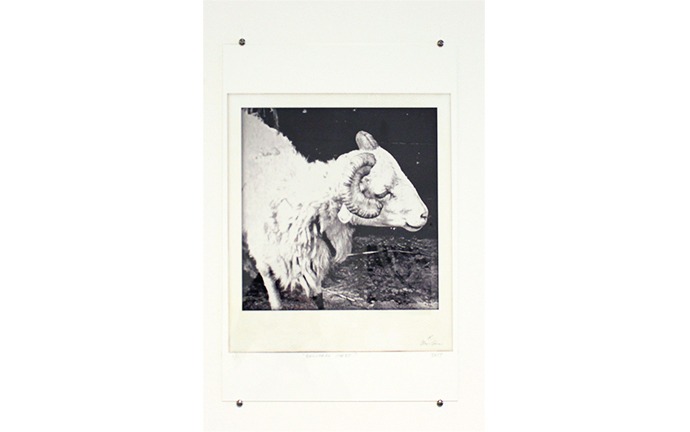 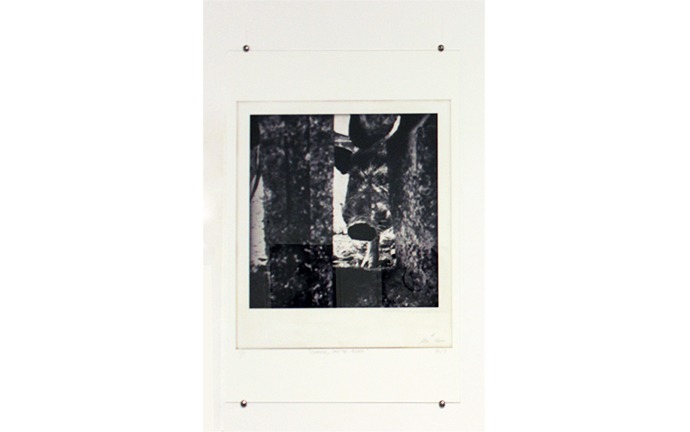 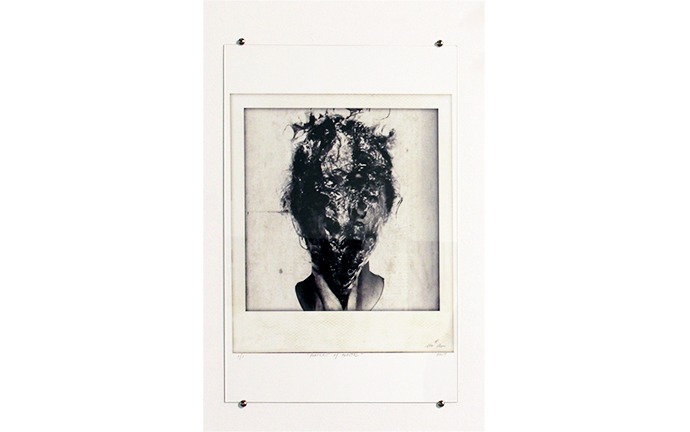 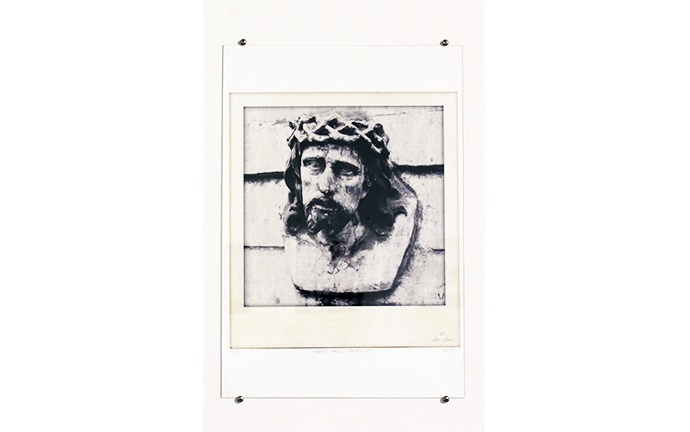 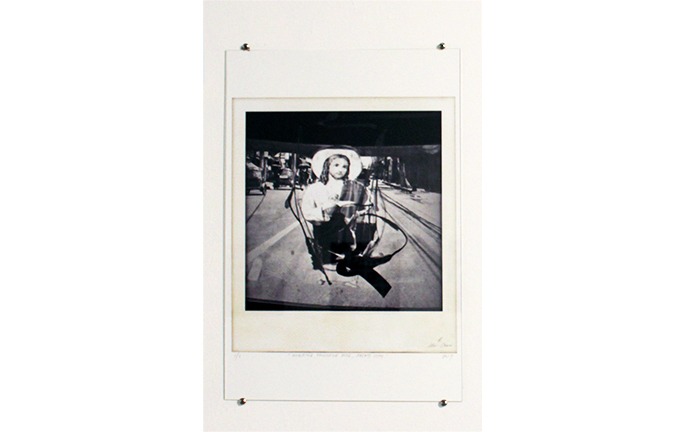 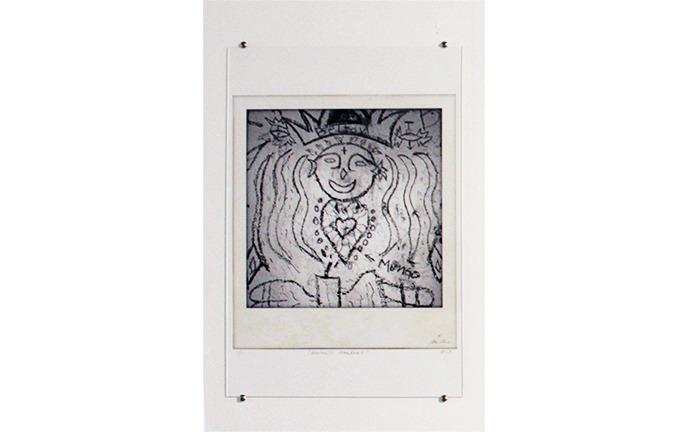 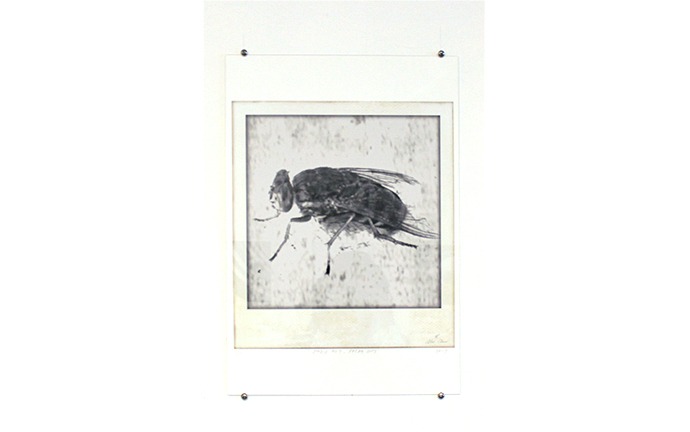 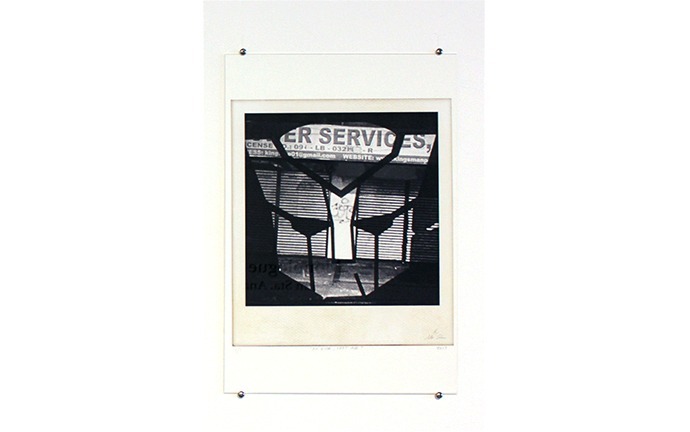 The Art of Talking to Oneself
by Carlomar Arcangel Daoana

Much has been said about the image-saturated world we live in, and Monologue, Jun-Jun Sta. Ana’s solo exhibition at the Drawing Room, seems, at first glance, merely adds up to the pile of visual evidence to the contemporary, thanks or no thanks to digital technology that finds its apotheosis in camera-built cellphones—the hand-held devices we carry in our pockets and instinctively fish out when something catches our fancy. Click, and the image we have taken is available for everyone to see.

But Sta. Ana’s images are not quotable in the sense that IG photos are quotable. They are not picturesque. There is a death, squalor, premonition of death. In one work, a pair of legs are sprawled out on a tiled pavement. The figures may have just been sleeping, but the cropping points to a more sinister scenario. The smile of Jollibee, seen upclose, appears menacing and full of dark intent. A bird and rat in profile have their respective visible eye shut in what could only be from violent death. There’s no looking away from these pictures.

What Sta. Ana does is to strip away the forced eloquence of the medium of the digital camera and make the depictions appear as though they were taken by a heavy, analogue instrument. The resistance for perfection, of course, becomes all the more profound considering that there’s no denying that these photos have been taken by what the artist seems to repudiate. Such is Sta. Ana’s unique approach: he makes the medium work against itself. The fact that these images are printed already betray their origin from the screen. The further loss of pixel detail by blowing-up the image is almost like treason.

In Monologue, what remains earnest is the artist’s fidelity to his vision. If we go by the title, the images are the words in the artist’s conversation with himself. His is a stream of consciousness. Patterns in various configurations; a police officer seen through the grille of a train which seems to imprison him; a relief of Judas kissing Jesus Christ, zoomed in to make prominent only the top of their heads and spears; soap bubbles that mimic Pollock’s drips; an uprooted tree; a pair of well-worn sneakers—these are the momentary bubbling-up of proofs of life lit upon by Sta. Ana’s attention. The attention is fleeting, yes, but Sta. Ana’s camera is there to capture all of it, to bleed it into the permanent. The artist, alas, can’t unsay these photographs.