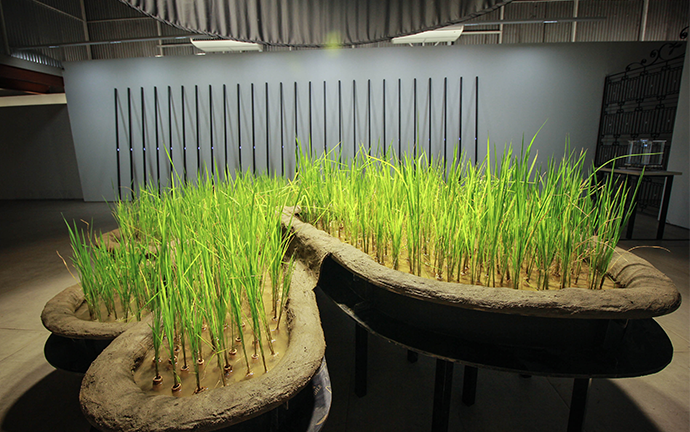 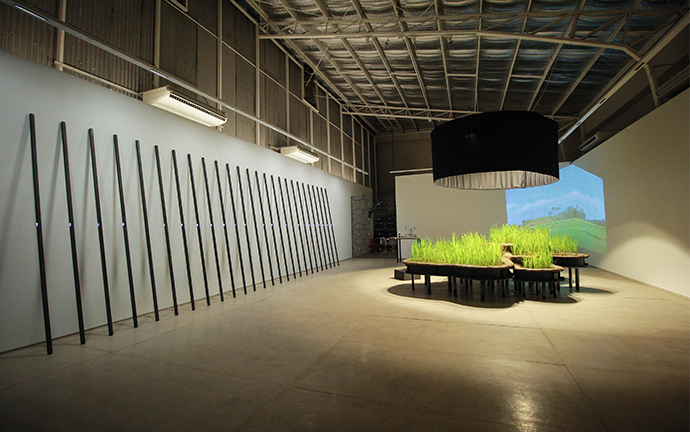 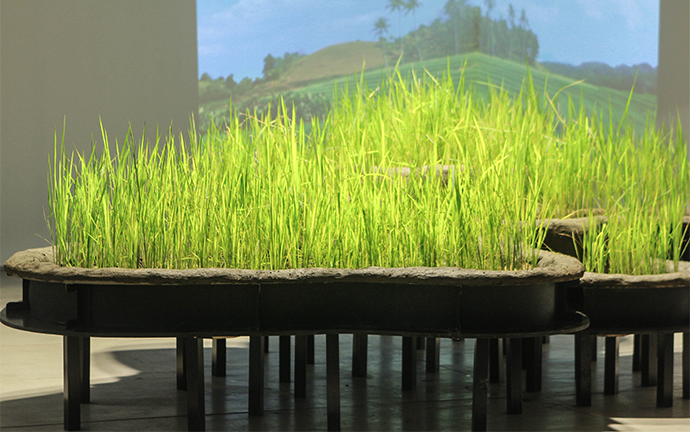 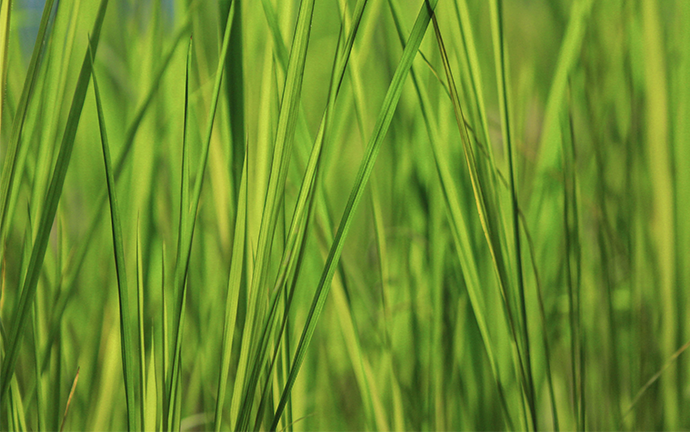 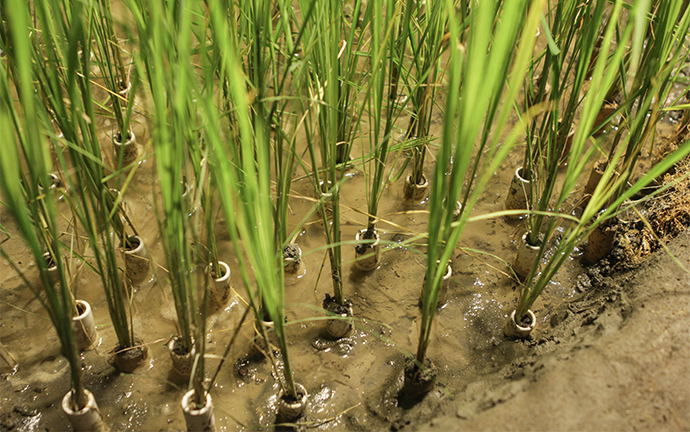 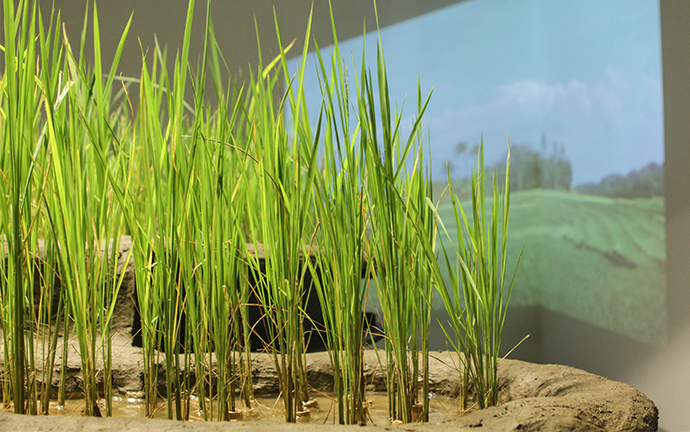 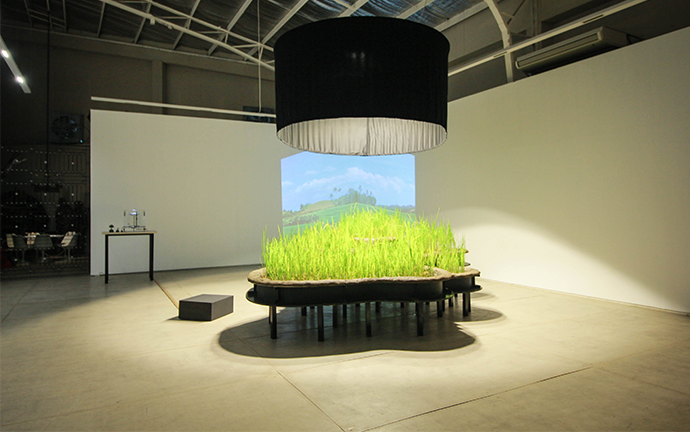 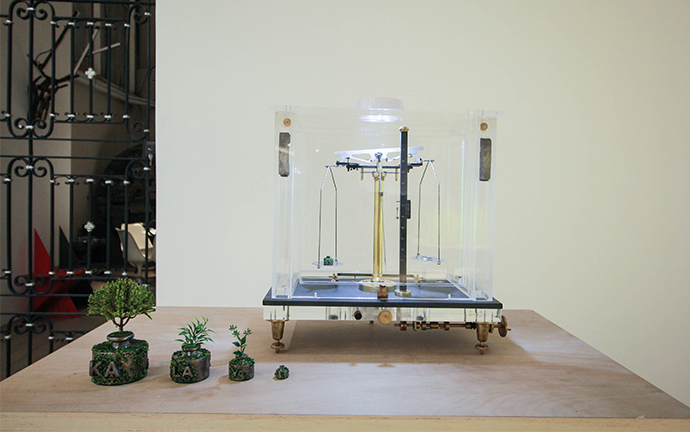 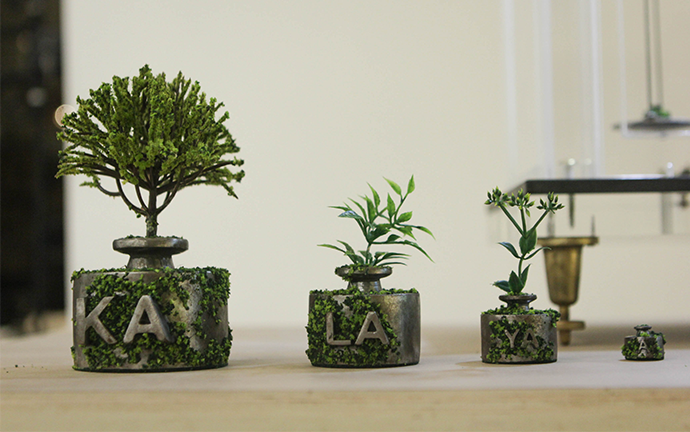 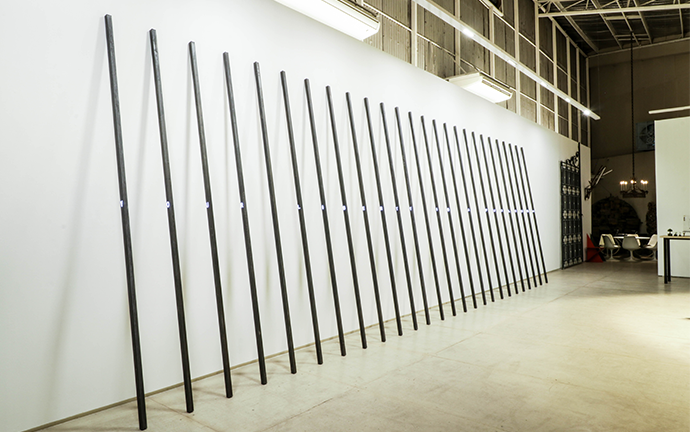 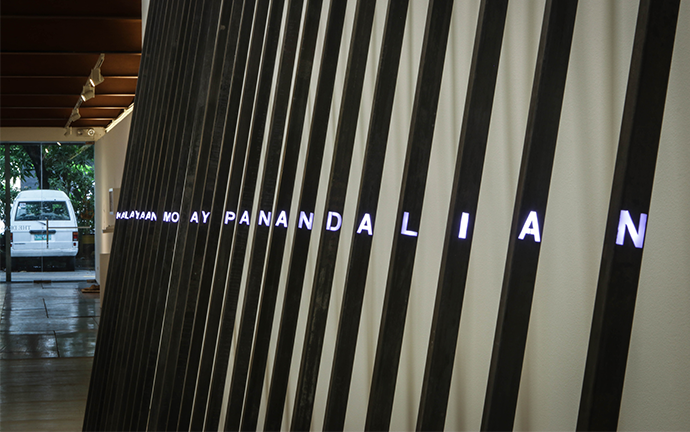 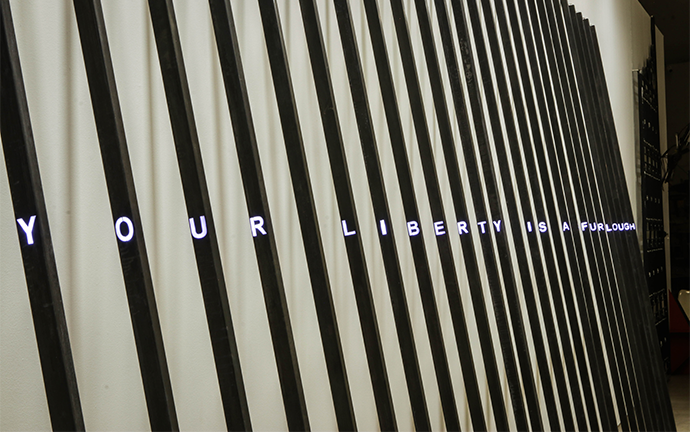 Freedom can be understood as the demonstration of autonomy within the personal sphere. But because we are social beings, it is inconceivable for this autonomy to prevail undiminished once we interact with society- beginning with the family unit, its most basic form. It is in this intermediate sphere where one’s autonomy is first exercised; an autonomy characterized by the conviction that the capacity to do or act as one pleases is limited by the autonomy of others to do the same. This is reflected and replicated in society in general and it is hard to imagine any social or political system that ignores this fundamentality, even if history has shown that the oscillation of freedoms have often been more unbalanced than equitable. In the social sphere, freedom becomes an oxymoron, which can only be grappled by appending modifiers to the idea in order to qualify its contradictory state.

The works in NOWADAYS are reflections on freedom as will that presents itself as a force: a force from, a force for, and a force to. The works began as a series of material explorations triggered by encounters with the notion of freedom as remembered, experienced, and observed.

In the installation BEHIND, IN FRONT, AND SIDE TO SIDE, words about freedom, inspired by an actual incident, are cut and illuminated on metal tubes spatially arranged to accentuate scale, repetition, distance, and perspective, intended to work as a mnemonic.

The second piece is informed by the idea that agriculture meant food security through cultivation, which liberated early man from foraging. In many agrarian communities in Southeast Asia, it has also fostered the emergence of the concept of private property from the communal to individual ownership, supplanting the fixity of land with the transferability of a land title. In the process of creating the installation DENATURED, I relinquished my autonomy as an artist to simulate the agricultural process, which involves the farmer – Mang Ben, the palay or rice stalks and its slip-casted ceramic scaffoldings, soil, water, time and timing, the make- believe paddies on stilts, and the substitution of sunlight with artificial lighting. Together with the video-projected vista of the countryside, they emphasize our capacity and propensity for artificiality or factitiousness, for good or ill.

Positioned between the show’s installations, the work EDEN LOST AND FOUND has various objects grouped together so that their contrasting natures – given, found, fabricated, and substituted – interrelate. The analytical scale is used as the iconographic fulcrum to which notions of value, bonds, agreements, justice, and the balance of nature converge to allude to an achievable ideal or a lost cause.

BARCODE (Homage to Roni Horn) references Horn’s post-minimalist sculptural series that have words and passages in literature embedded and extended on the faces of rectilinear solids. This schema, appropriated in the painting format, creates a resemblance of a barcode, intended to emphasize the idea that despite modern art’s liberation from figuration, its trope – abstraction – is still embedded with descriptive content, which, in the work’s case, features a familiar term that defines and restricts at the same time.

By and large, the works are responses to the challenge of how to deploy the language of materials, images, and visual strategies in my multi-disciplinary art practice to evoke personal engagements with freedom that have the potential to resonate beyond its intents, or to meaningfully reflect the times.