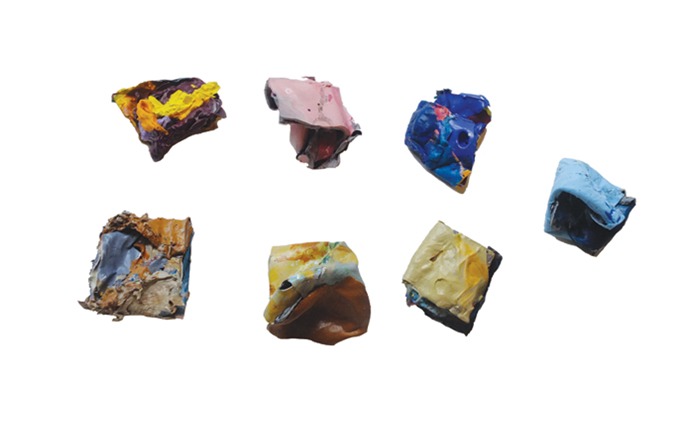 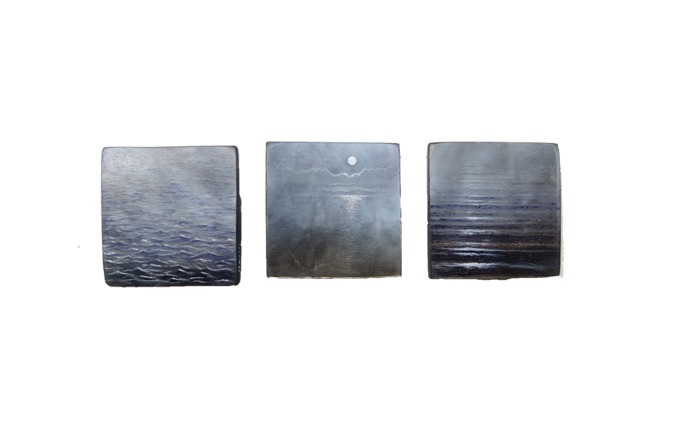 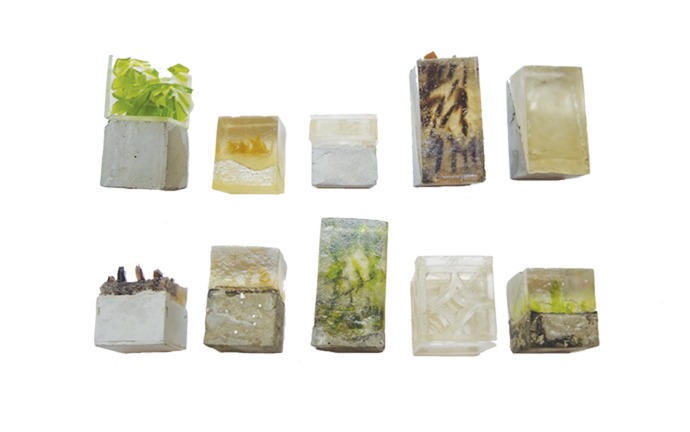 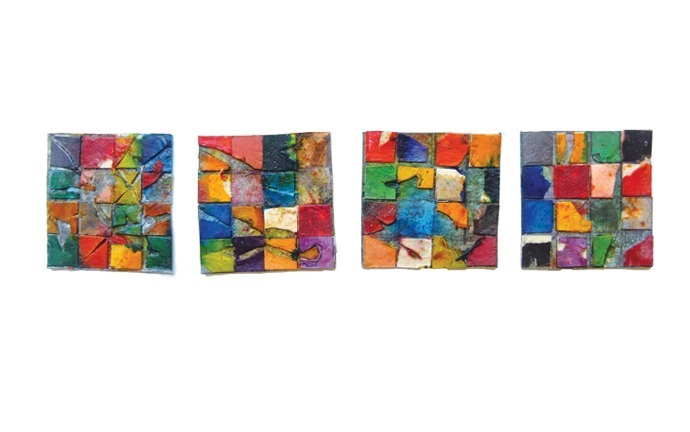 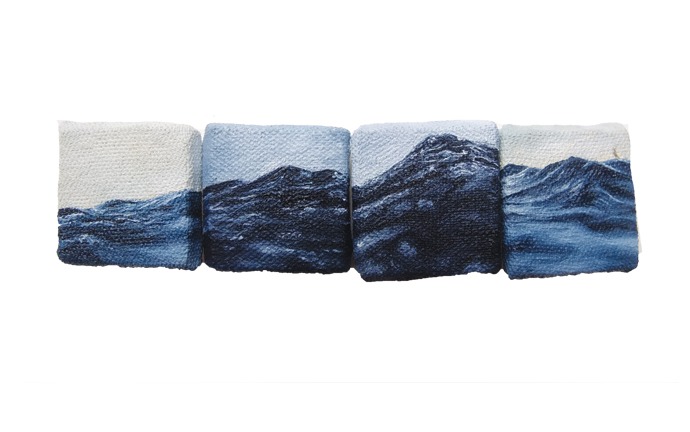 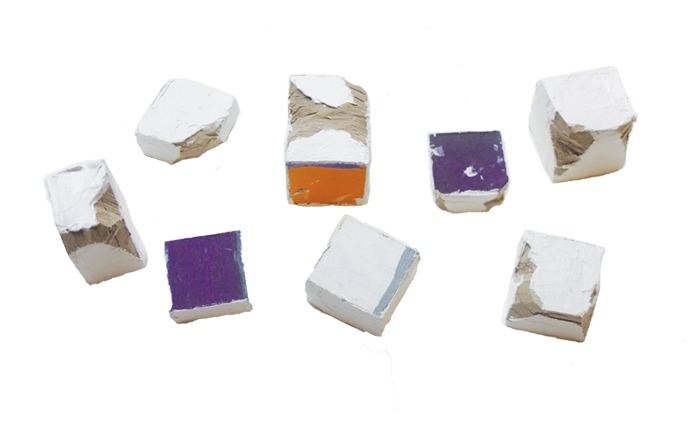 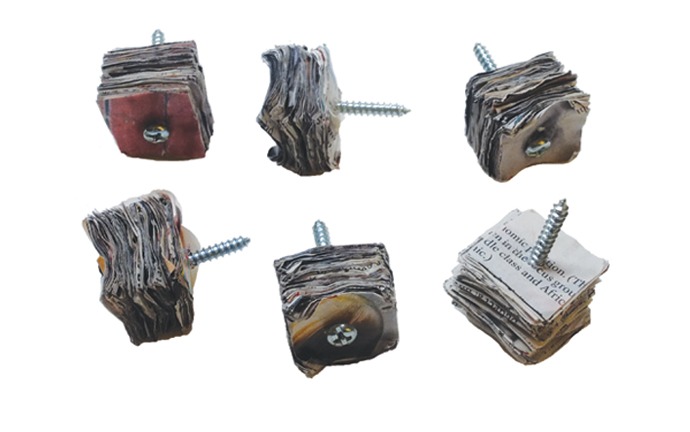 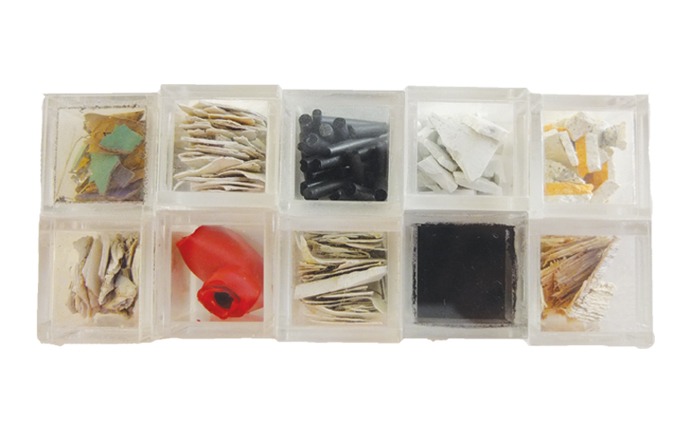 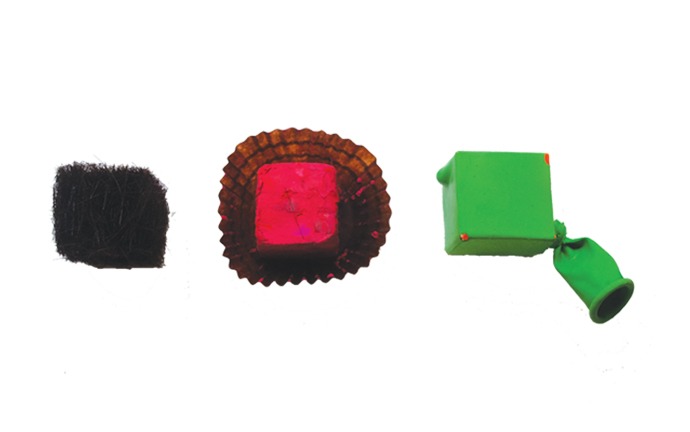 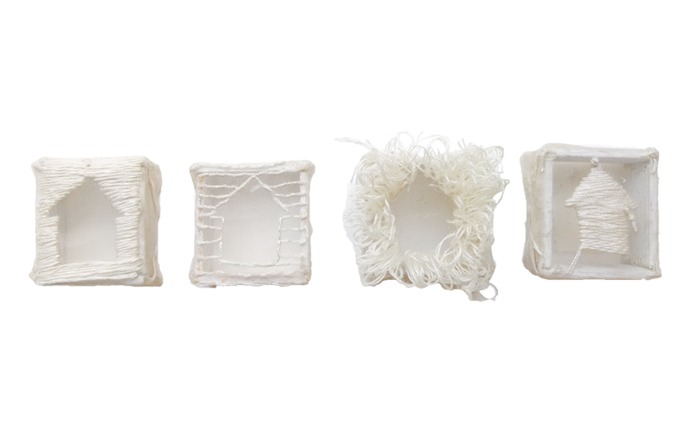 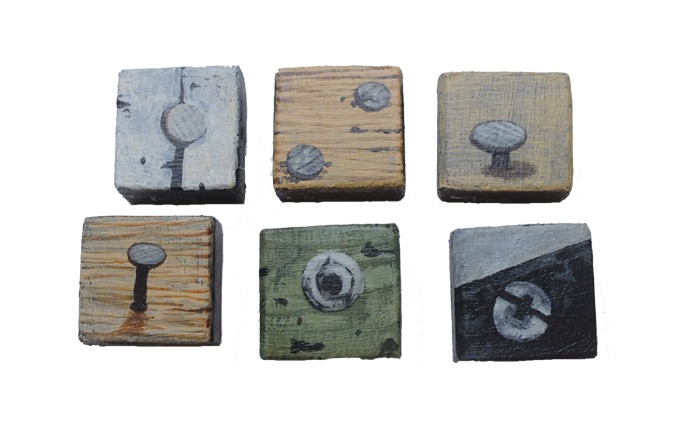 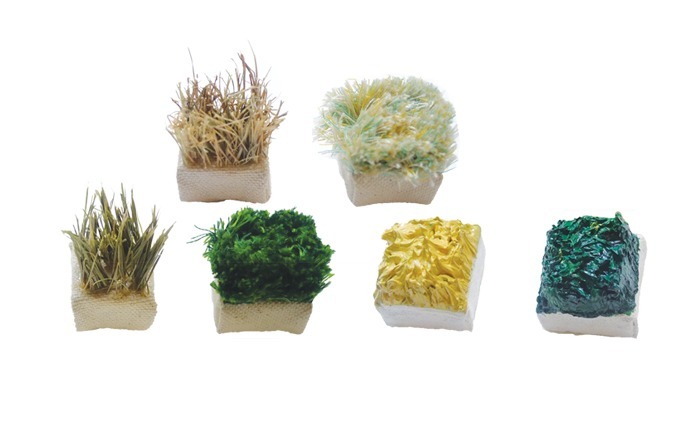 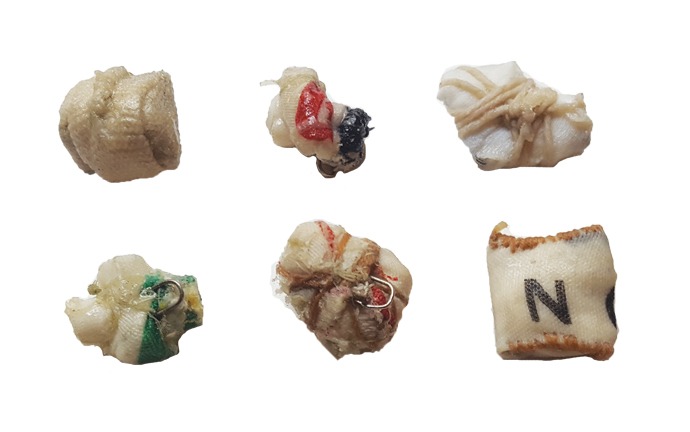 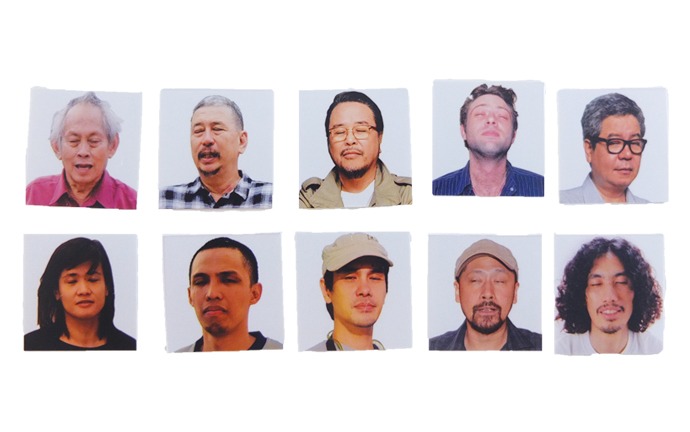 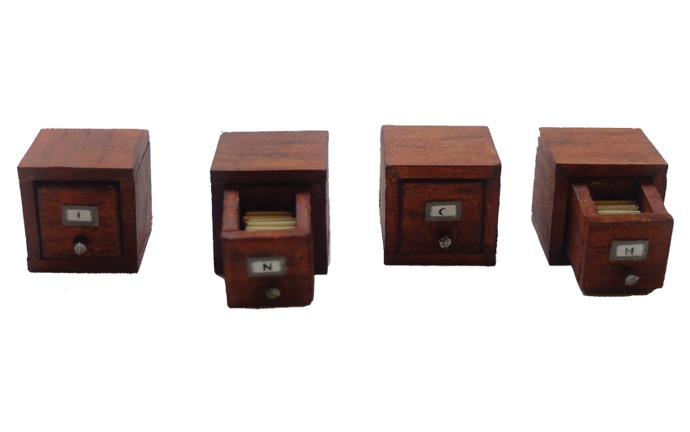 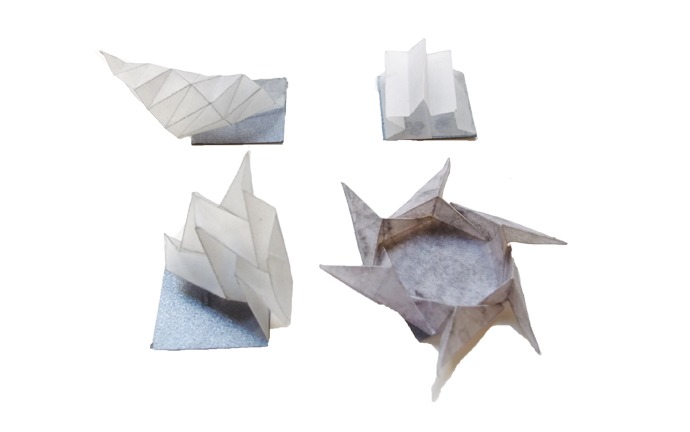 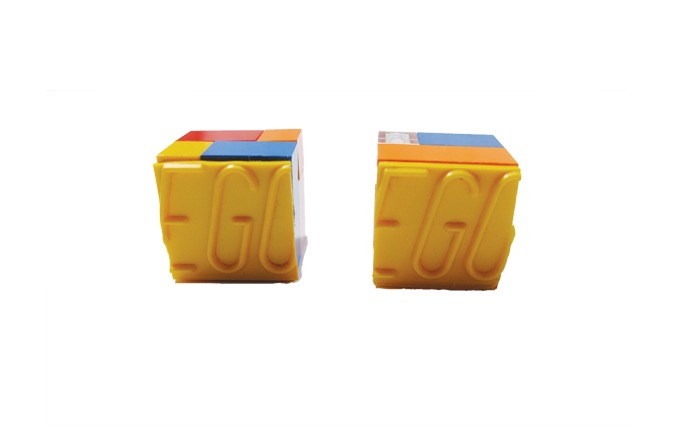 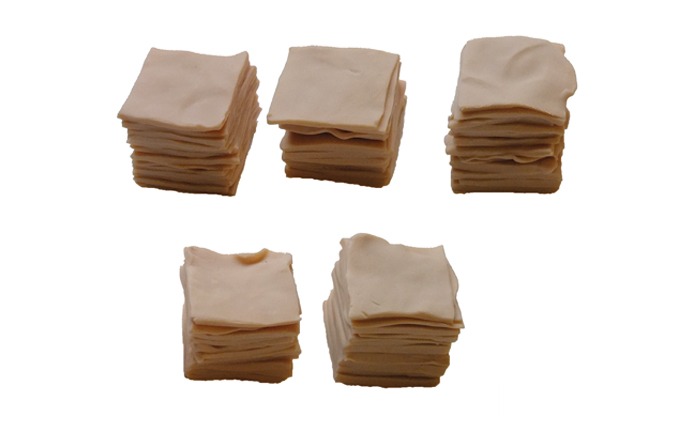 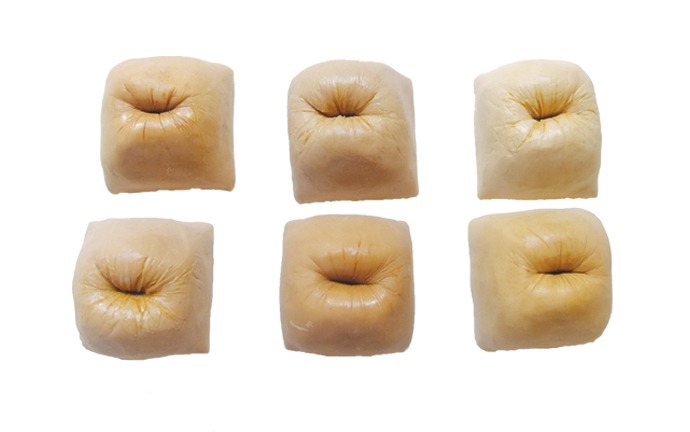 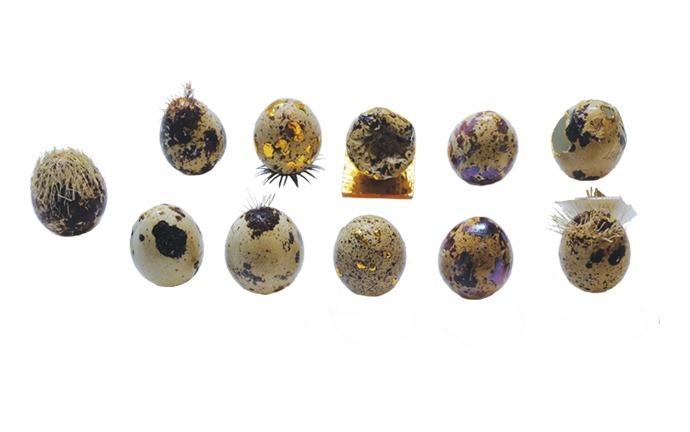 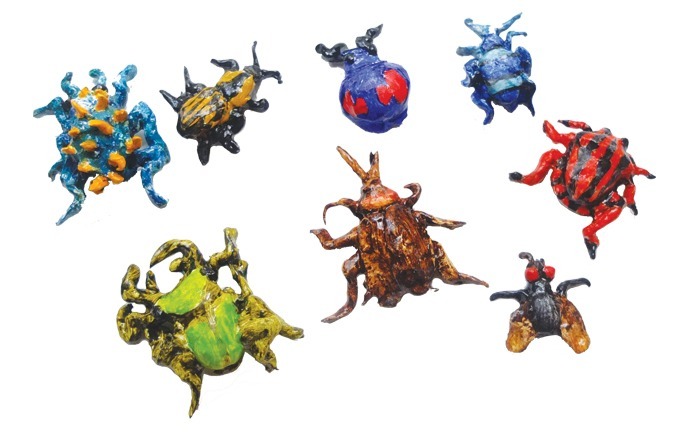 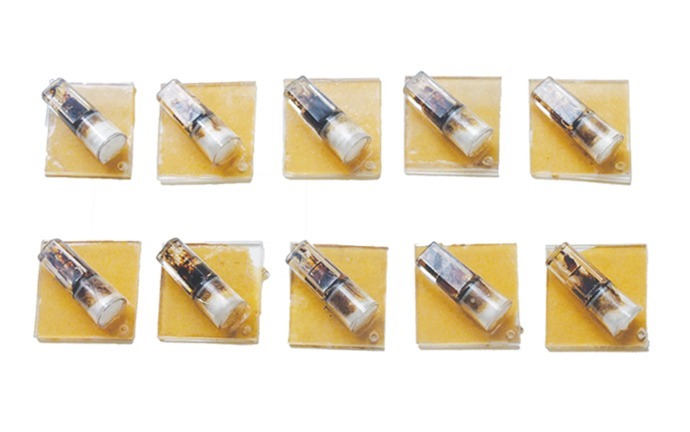 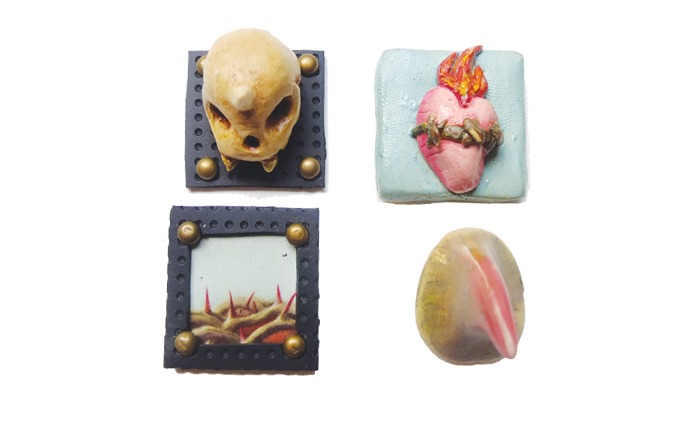 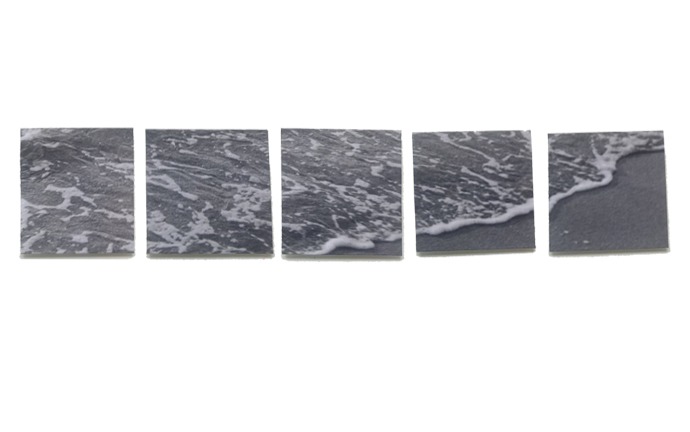 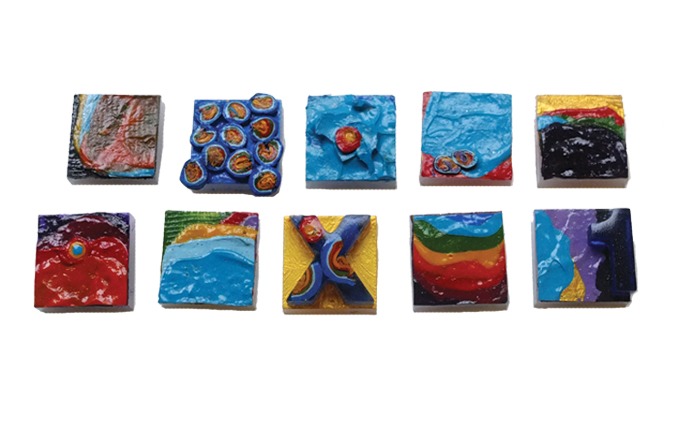 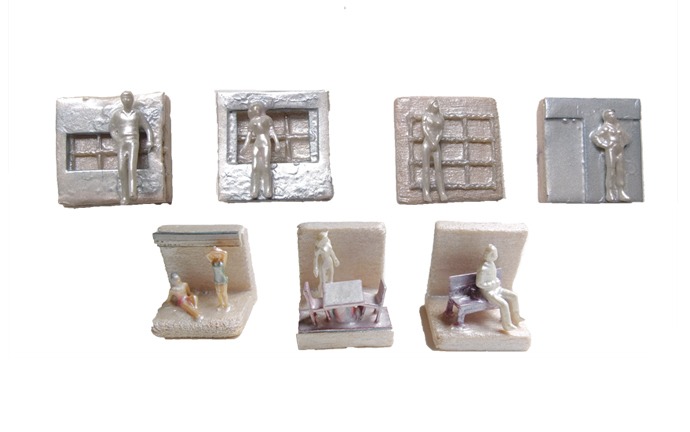 Per Square Inch playfully deconstructs ideas of value, questioning how this is attributed to works produced in the nuanced field of the visual arts. Aside from name and stature of an artist, a common practice in this commercially saturated culture is posing equivalence between price and surface area of a piece. Particularly true for the two-dimensional, bigger pieces are instantly imposed increased worth regardless of its cultural/ social significance or success in imparting the artist’s intent.

Featuring artists of varying backgrounds and positioning, the exhibition suggests to blur these seemingly hardline hierarchies by curating works an inch in size as one piece. This removal of persona, in the decision to be seen collectively and further made indistinct by the decrease in proportions, is an act of leveling and admittance of similarity in stance as visual practitioners.

Evident too in the individual series produced is the freedom in exploring concerns, concepts, forms and styles unique to their own practices. This challenge then of reducing the dimension to a negligible inch allowed for experimentation and play, a seemingly forgotten habit within the seriousness of forging career paths in the discipline.

There is no thread that ties the works together aside from commonality in size, yet the exhibition is to be seen as one work. This simplicity in theme is perhaps the strength of the exhibition. As it dares to defy the standards of measure, it satirically suggests the arbitrariness and precariousness in this commonly held and unquestioned practice of quantifying worth.