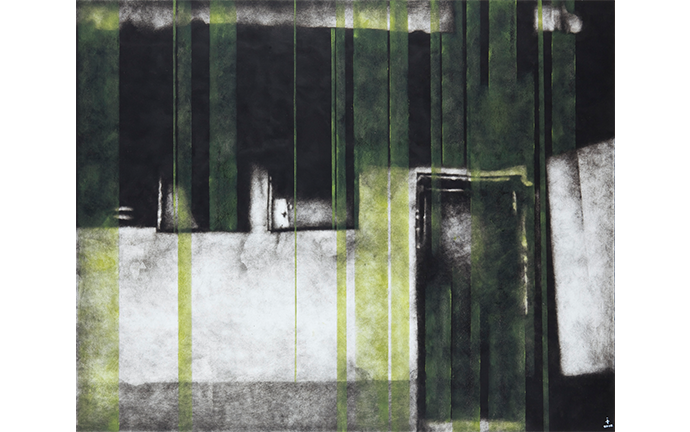 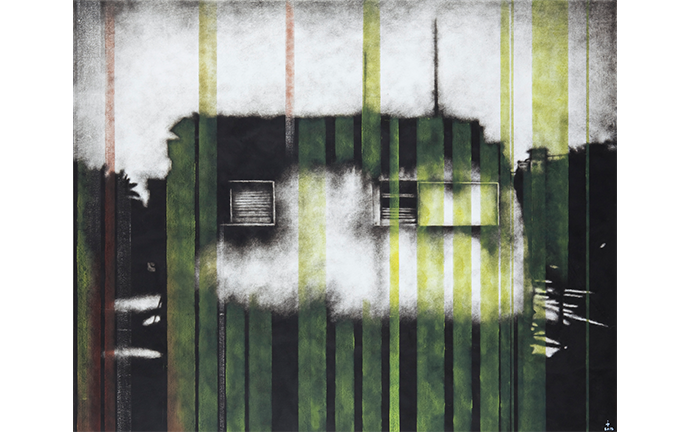 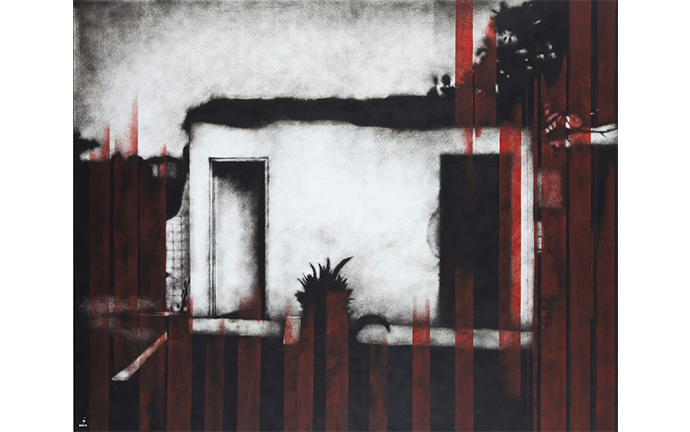 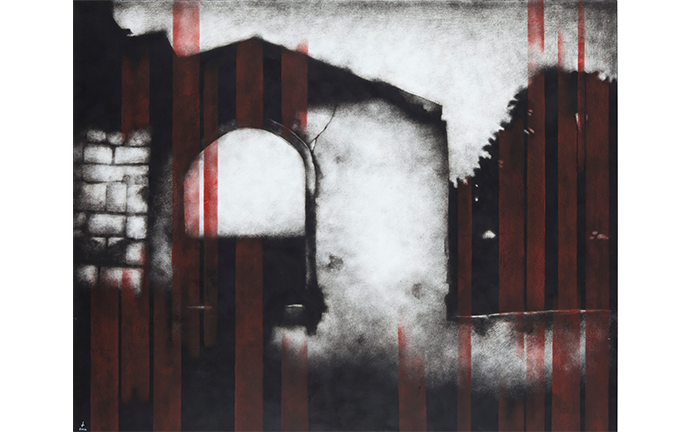 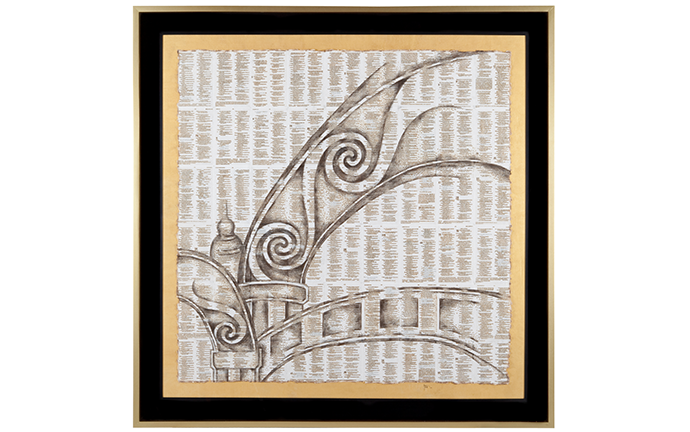 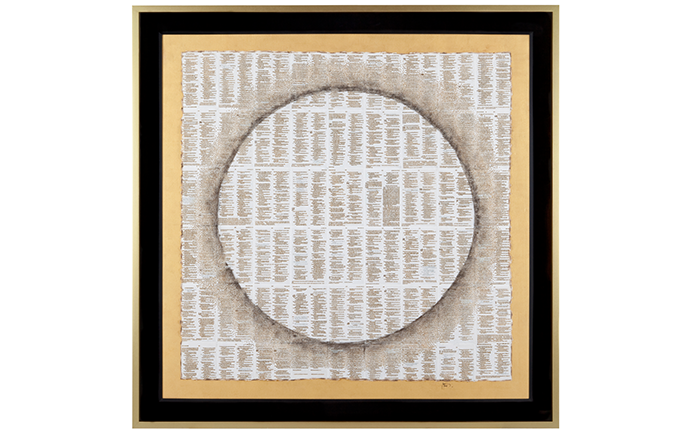 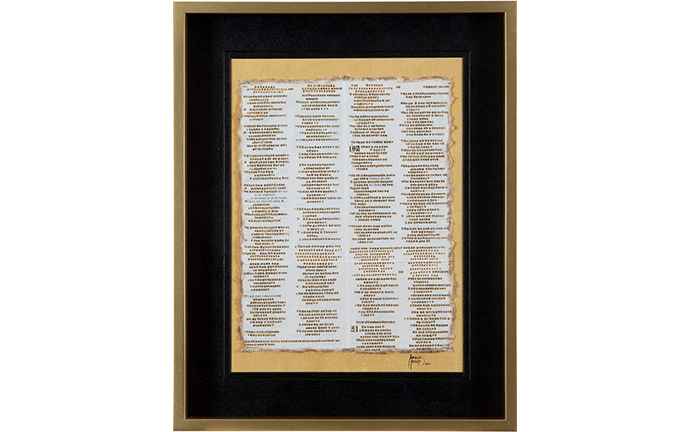 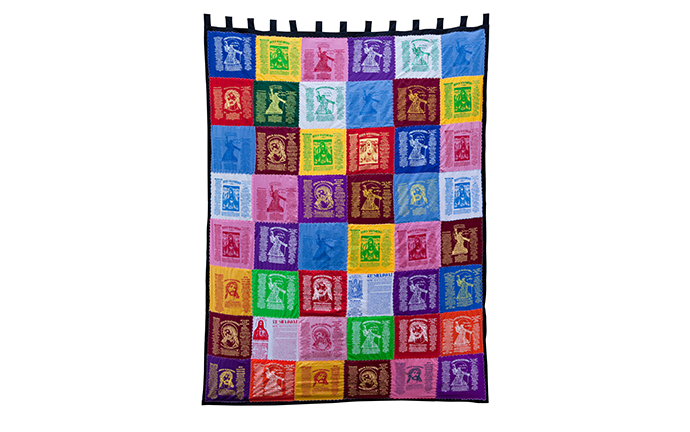 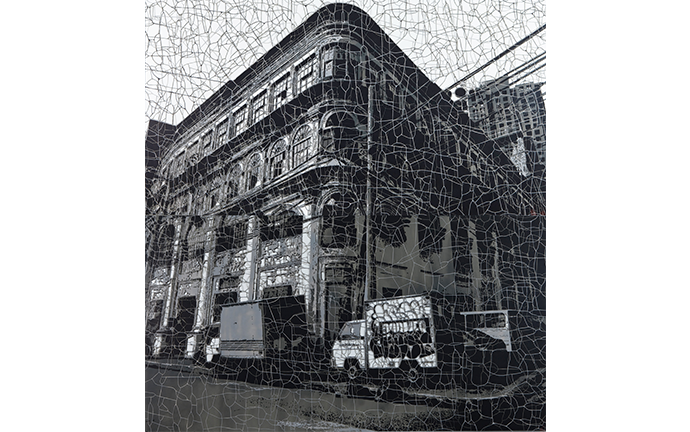 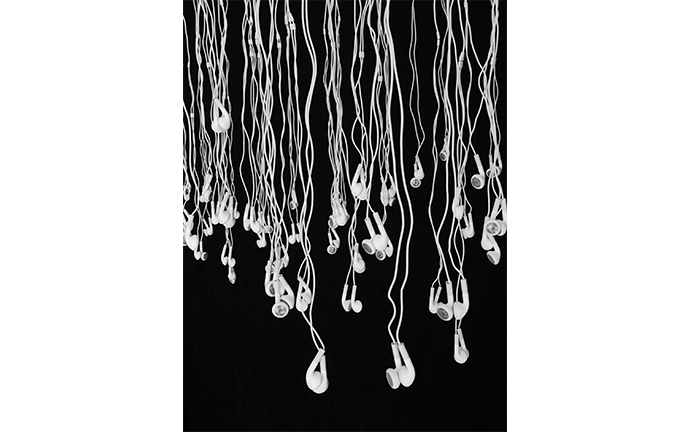 What “populus” conjures is a density inherent of a city – the different surges of a mass, the cartography of cavities that enclose subsets of people and the meridian of performance. The exhibition departs from this notion, as it gathers five emerging artists from the Philippines accustomed to a contemporary urban language that begins with the dichotomy of structure and infrastructure. In a sense, their practices have developed because of the terrain that surrounds them and their negotiations injuncted by the city. With global channels accessible to the artistic community in Manila, some of them have encountered many other cities and have experienced the synergy of what all these places form.

“Populus”, if derived from “popolo,” revolves around the concept of a people as a whole at the same time to their fragmentary multiplicity. This concept moves on to point to the something that resists assimilation (Giorgio Agamben). Populus as an exhibit looks at “populus” as a constant state of tension between inclusion and exclusion (Bettina Fincke), with the artists sifting through the density of the city and allowing this characteristic to surface through methods of multiplicity and what can be omitted. Vermont Coronel II achieves this precisely in an inversion of a physical facade. With the stencil cutting method, he removes the very properties of what makes up an image and yet, in leaving the images with only layers of their lineation, he achieves a diachronic depth so telling of the heritage edifice in colonial Manila. This deliberate act of exclusion is likewise evident in Louie Talents’ cauterized book pages. While his Diary Series is an artistic act of journaling where the works are left with texts recounting impressions and learning of the day, his Burn Out series forms the combined structures between Venice and Mindanao.

This particular process to superimpose, or reconcile, dynamics of cultural and infrastructural heritage within cities is a symptom of the artistic practice that continually negotiates, interprets and reshapes what we inherit in cities. While Talents recognizes a dialogue in the cultural patterns of a city of sojourn and his home region in the Byzantine architecture and gold palettes, he muses on degrees and possibilities of preservation. Mark Salvatus takes a humorous spin on an aspect of culture in the form of devotional handkerchiefs. The Nazareno, an icon of religious novena in Manila, is translated into handy objects fit for everyday use of devotees. Salvatus plays upon this equation by extending the object expectations of this icon as he invents a new representation to this urban language attributed with a tendency to banish traditional relevance to make way for resourceful responses to the ever shifting climate of the cosmopolitan.

What these works reveal is an act of archiving – a navigation around what is available based on a collective memory. Renan Ortiz relates to the set of electives presented by the darker legacy of the “popolo.” Murmur is a mangrove of oral re-telling, the soundbytes excerpts from the interviews of the relatives of desaparecidos. The work relates to a whole and integral politic, at the same time looks at the resistance of an individual to be assimilated in order to provide the weight of social issues concealed under the mass of the populus. The city is a phenomenon of memory that surfaces in expressions of what is invisible, muffled or forgotten. As Coronel and Talents eliminate, and Salvatus and Ortiz multiply fragments, Troy Ignacio visualized how recollection ebbs away. Against dilapidated structures he draws attention to indicants (particularly representations of “printer lines” that warn of ink running low) that experiences of the city if running out of clarity.

There is no image of the people that populate the metropolis in Populus – it filters the degree of city-ness not in the mass of its inhabitants but in the psycho-geography of the city’s individual. For these artists, the urban experience is an equivocal one that maneuvers around the motions of occupying and filtering. In the inheritance of a city, what is excluded is included in its totality.