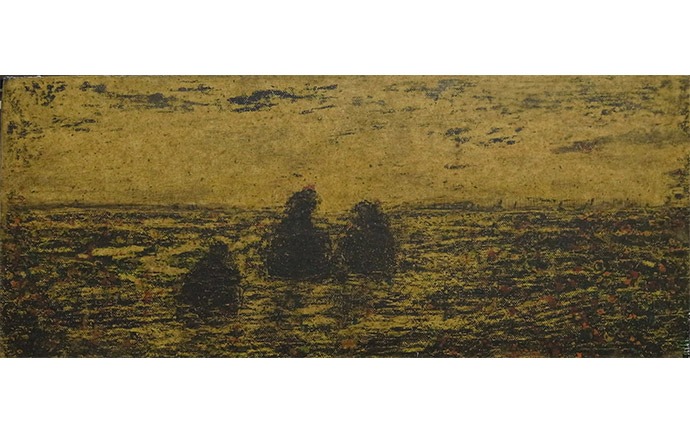 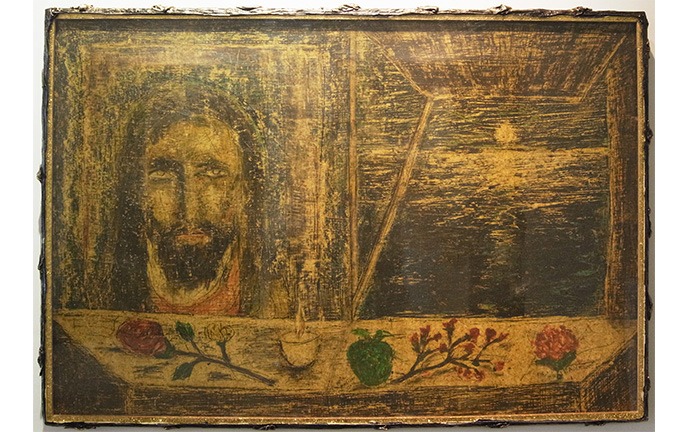 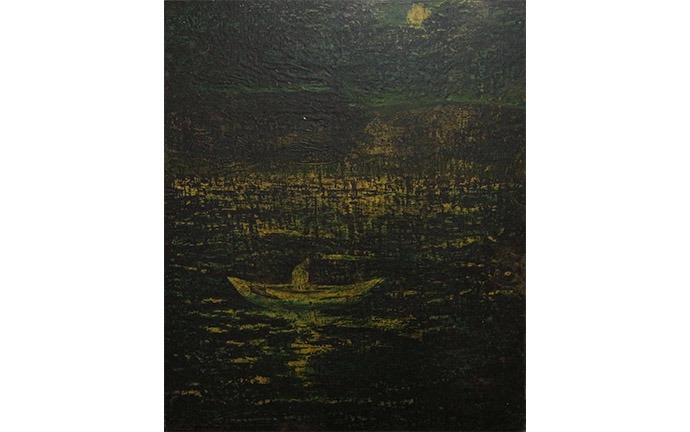 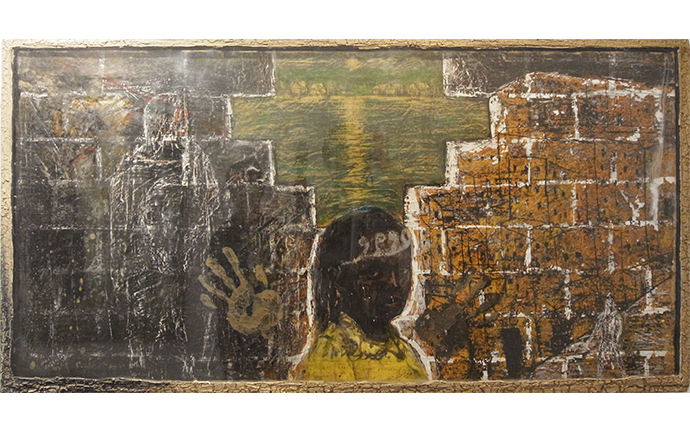 Neil Pasilan, who has been practicing his artistic craft for decades, has evolved his own visual vocabulary in which his paintings are evoked as quickened realities or as dream sequences: available light creeps into the scene, setting places, objects and people with gentle fire, transmuting them into almost-solid, echoing presences. They seem to be reflections of a more concrete world, something caught in passing, never entirely held, but almost, always remembered.

It is this same quality that he has infused his works for Precious Province, his one man-show at The Drawing Room. The “province,” of course, is Negros Occidental, with its raw seascapes, sugarcane fields and looming mountain ranges. The show is an act of paying homage to the geography that has shaped his sensibility and all the “memorable memories” (a title of another show) and near nostalgias that it holds for the artist. No matter how long he has stayed in Manila, Pasilan seems to be saying, his heart belongs to the countryside.

But this is a countryside transformed, painstakingly created with his evolved technique using wax and paint, in which the painted surface is not a polished mirror but a field of coruscating marks, of temperamental, glowing lines and surfaces that are as dazzling as fireflies. We enter Pasilan’s works knowing that some kind of magic has permitted us to inhabit it momentarily, that the scene may disappear at any moment, but the dream of his painting stays: a meandering path, a huddle of huts, a suggestion of a river.

What brings the works together—from paintings to sculptures—is an acknowledgment of a spiritual world, which, in Pasilan’s case, is not separate from nature but suffuses it: every leaf, every spark of the river, every cloud. Even the figures in the painting seem to be beholding this mystery, an “everywhereness” that contains all of creation—quick, radiant, euphoric like the eye a full moon in one work that is unflagging in its luminosity.

While the world “naive” is invariably used to describe Pasilan’s works, what we actually see is raw intelligence, a version of representation that may not subscribe to conventional techniques but insists on its own rhythms and textures, a vivid, wide-awake spontaneity that some masters actually attempt to capture in their works. In Pasilan’s paintings, it is in full display, undeniable in its immediacy and power that one can’t doubt the veracity of angel looming over a village, amid a fireworks of stars. Pasilan is, without doubt, a wild original, offering us shimmering fragments of his precious province—shorn of irony, certain as faith, naked as the night.