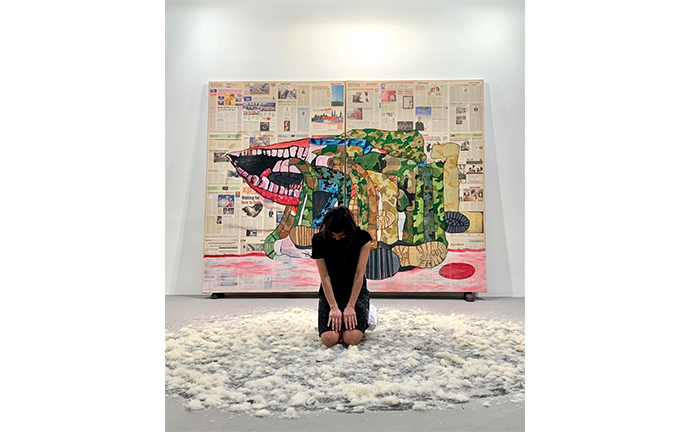 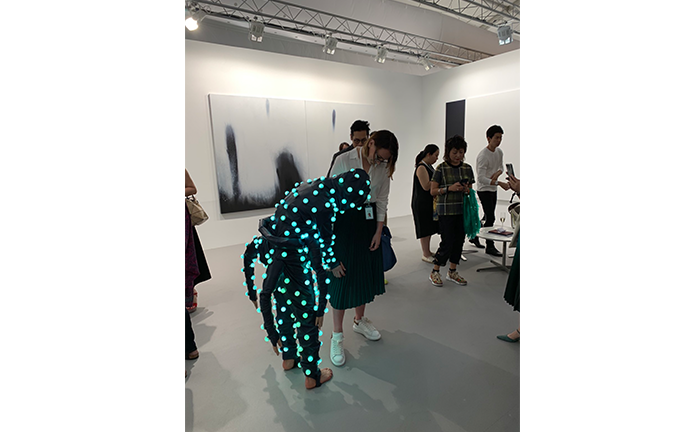 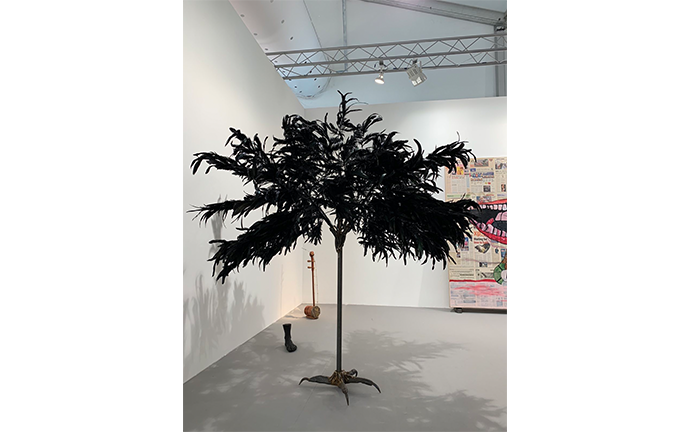 Born in Buenos Aires, Argentina, the Thai artist Rirkrit Tiravanija is widely recognized as one of the most influential artists of his generation.  His work defies media-based description, as his practice combines traditional object making, public and private performances, teaching, and other forms of public service and social action.  Winner of the 2005 Hugo Boss Prize awarded by the Guggenheim Museum, his exhibition there consisted of a pirate radio (with instructions on how to make one for yourself.) Tiravanija was also awarded the Benesse by the Naoshima Contemporary Art Museum in Japan and the Smithsonian American Art Museum’s Lucelia Artist Award.

He has had a retrospective exhibition at the Museum Bojmans Van Beuningen in Rotterdam that then was presented in Paris and London.  Tiravanija is on the faculty of the School of the Arts at Columbia University, and is a founding member and curator of Utopia Station, a collective project of artists, art historians, and curators.  Tiravanija is also President of an educational-ecological project known as The Land Foundation, located in Chiang Mai, Thailand where he maintains his primary residence and studio.

Lilibeth Cuenca Rasmussen is a graduate from The Royal Danish Academy of Fine Arts in Copenhagen (1996-2002). She often takes her own Danish-Filipino background as a point of departure.

Lilibeth Cuenca Rasmussens praxis is based on performance art, often transformed to different materials and medias as video, photography, sculpture and installations. Her productions involve the body, scripted texts, songs; composed music as well as intricate visual elements as costumes used as set design. She gathers, adapts, and universalizes her narratives in both a critical and humorous approach in regards to issues such as identity, culture, religion, gender and social relations.

In Octopada, the artist Lilibeth Cuenca Rasmussen impersonates the features if an octopus, becoming a living sculpture in her performance. Her costume changes color through mimicry and camouflage – copying the color of what object the artist points at. She gains its form as her costume is adorned with tentacles, silicon molded human arms and feet.

When threatened, the octopus avoids the enemy by camouflaging itself in its environment, imitating colors, shapes and patterns.  It can detach a tentacle or even start devouring itself to break free.