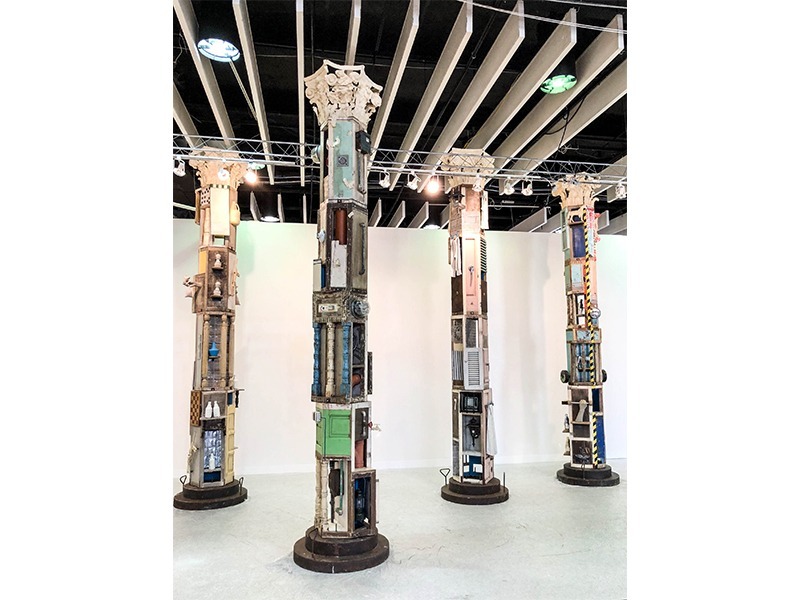 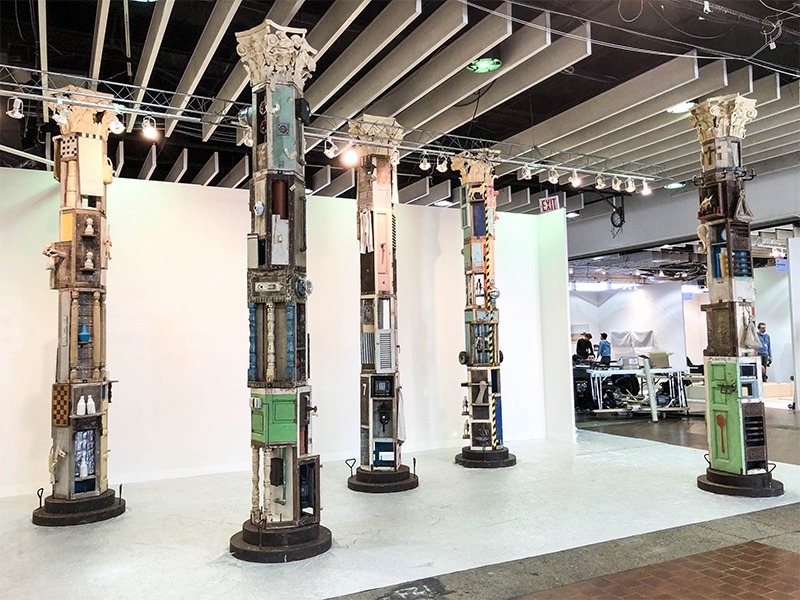 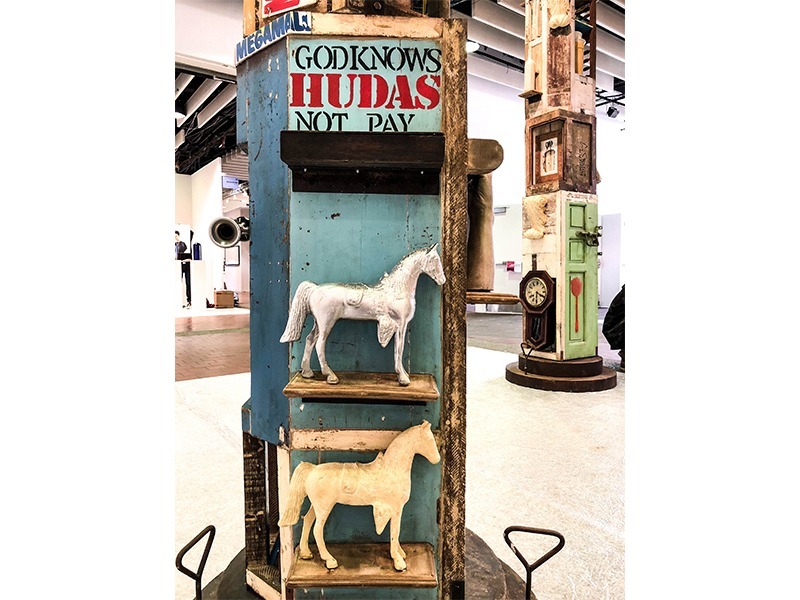 ORDER OUT OF OBJECTS
by Leo Abaya

The ordinary objects of extraordinary events are powerful to the collective imagination. Their connection to significant matters reorders their place in the scheme of things even with the slightest intervention. Extraordinary events mantle the mundanity of otherwise common objects; like eyewitnesses, objects of momentous events are valued for their testimony. That many of these objects are revered like relics in museums, archives, and memorials are testaments to this phenomenon. But what of objects connected to everyday events of the everyman? Will it require great beauty, triumph, or catastrophe to alter their fate before they perish? Or do we just hope for today’s ordinary events to be fateful enough for their correlated objects to be saved from fading to dustbin oblivion? How do artists dispel the common yet flawed notion of the inconsequence of things connected to routine and the quotidian gestures that characterize the practice of everyday life? And if everyday life is inconsequential, what – for instance – is the point of archeology?

The human impulse to signify meaning in things is old. Ancient sites and artifacts reveal that what was at hand was embellished, be it a remarkable shape on a cave wall or the skeletal remains of a dear departed. Through naturalistic or abstract means, these embellishments memorialize godly and human deeds, families and clans, tribes and nations. And across many cultures and forms, such kind of meaning-making has found expression in column-like structures.

Victory columns and monumental pillars that celebrate empire, conquest, and government pepper present-day public spaces and ancient sites in the Western world all the way to India and China. Columnar wooden sculptures of the Ainu of Japan, like those of Korea, represent tutelary deities that protect villages and farmlands. Obelisks are the monolithic embodiments of the heavenly and secular gods of antiquity and the towering skyscrapers of our cities are their counterparts in the modern world.

The totem pole tells stories through images of mythical beasts and deities arranged in linear fashion – one on top of another – using the symbolic language of pigments and carving. It distinguishes moieties and marked lineage of the indigenous peoples of the Pacific Northwest Coast of America not so unlike other Oceanic cultures. In Sumatra, Indonesia, the ancient totemic sculptures of the Batak people of Samosir Island in Lake Toba have survived despite the prohibition of their use by the Dutch colonial government early in the 20th century. In 2016, the high court in Papua New Guinea had ordered the reinstallation of the old totemic carvings decorating its Parliament building, which were removed in 2013 on religious grounds.

The survival and incidence of the monumental column across many cultures gives it redolence as a visual format. Archetypal and canonical, it has been associated with establishment as well as resistance.

In the ORDER OF THINGS, the works of Jose Santos III bear a consonance with the column motif. Vertical, upright, and outsizing human scale, a closer encounter reveals that a different language has been deployed in its making. Technique-driven manipulation of inert medium is set aside in favor of response to the potential in things available or at hand. True to the language of bricolage, the artist embraces the idea that recovering and preserving refuse is a means of saving it from the dissolution to which it is destined. In this language, the vocabulary and syntax are the objects that had been set aside, used up, discarded, having outlived their original utility. And by arresting their demise, this process signals their rebirth in the visual.

Discourses on material culture suggest value in the use of objects in art by asserting that objects are characterized by temporal continuity, embodying prior existence with lingering effects. Objects of waste leave traces of their previous life and their preservation and reconstitution gives us the pleasure of recognition and a window into the past. As such, objects are vessels of memory; through time, they acquire a numinous quality.

Santos acknowledges that (his) art practice complemented with raising a family has sharpened his sensitivity towards matters that point to the notion of life being an inescapable network of relationships in which economies are embedded in the cultural, political, financial, interpersonal, or domestic spheres. Abundant with the byproducts of art production and maintaining a full household, his studio and his home become sites rich with the tokens of contemporary living.

The artist, however, is not a collector of objects for its sake. In his process, collecting becomes an expedience actuated by an archeological impulse to trace a DNA in objects, including those that are the remnants of undetermined usage or of anonymous labor. In his stewardship and intervention of discarded things and fragments, he resurrects and reframes their former social life in the belief that they are ciphers and that through their reincarnation as groupings reflectively classified, segmentally organized to bear a pattern from the will to order, a redolent narrative arises.

In many ways, the process to which the objects are subjected mirrors the artist − saving itself from a void or deferring its dissolution. The repurposing of these materials becomes an act of personal construction and reconstruction, surrogated by the metonymic connections, which the ordering of diverse objects creates. The five totemic pieces are remains of the process of the retrieval of scraps and imprints of everyday life, so ordered as to figure out the entailments of how it is to survive, struggle, work, love, and aspire.