To Stand In The Meeting Of Two Eternities 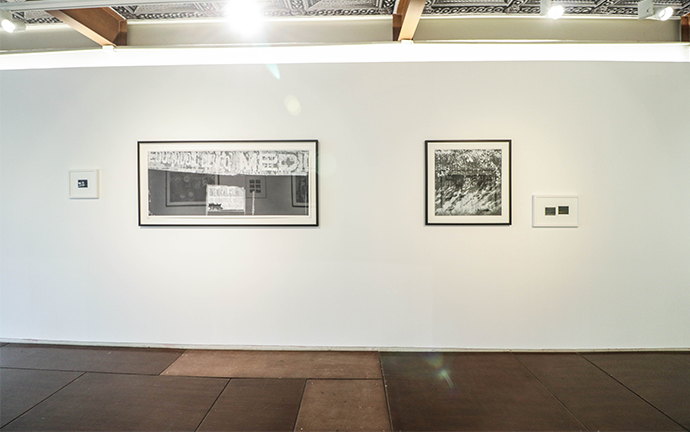 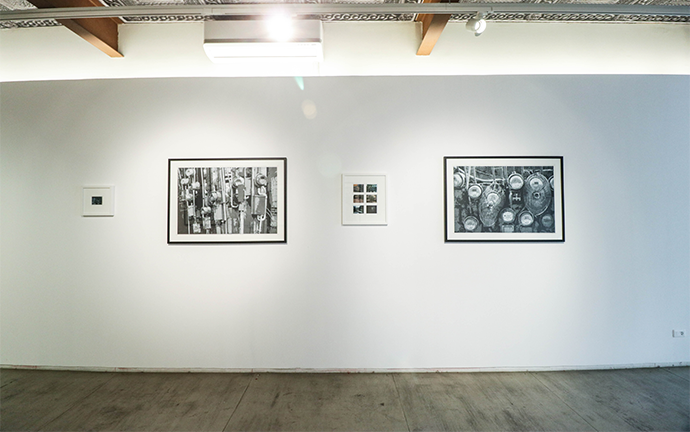 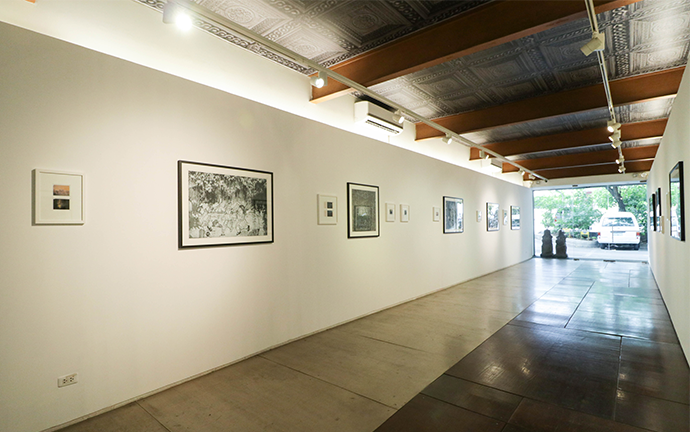 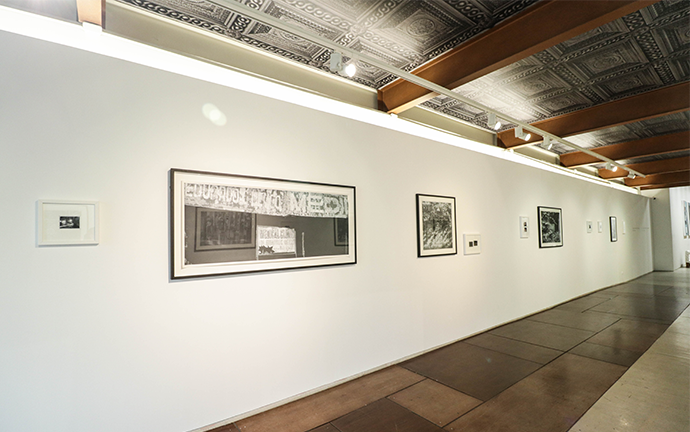 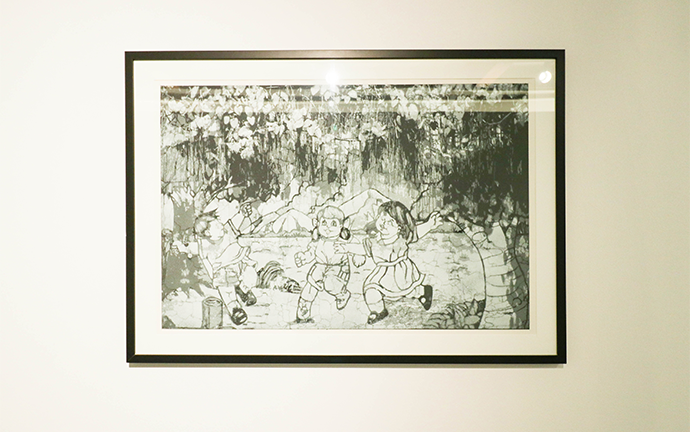 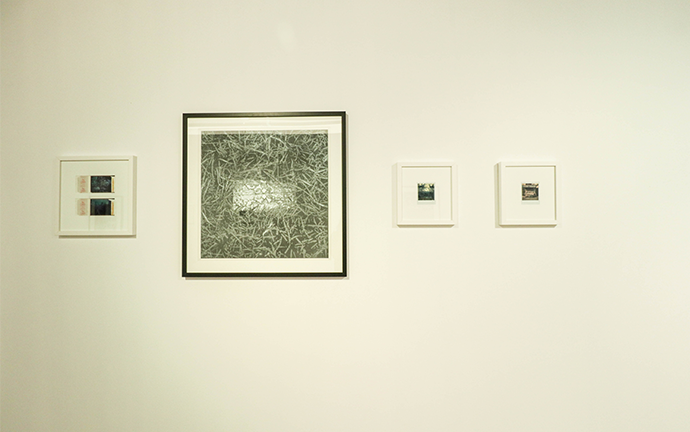 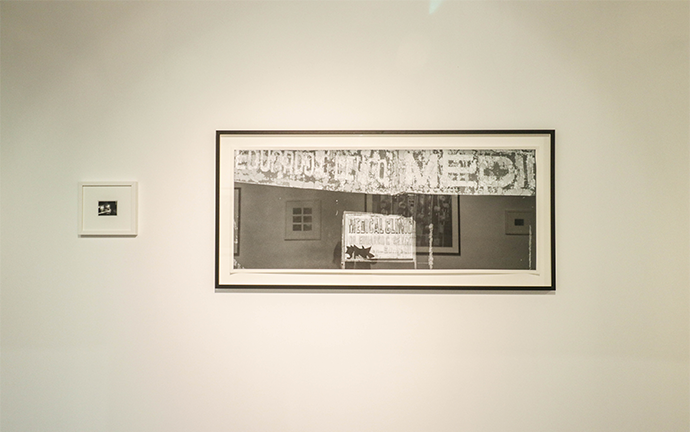 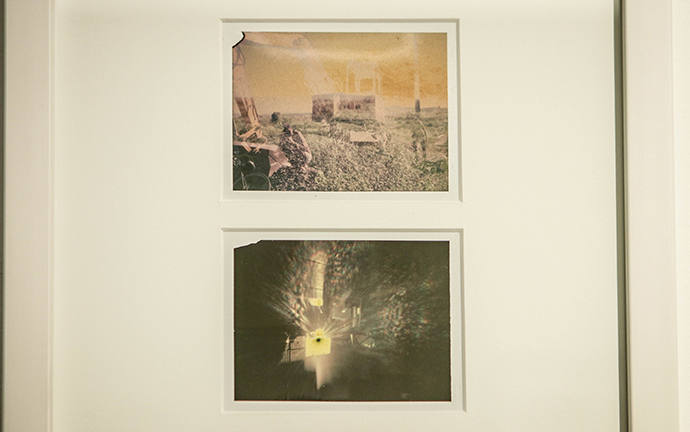 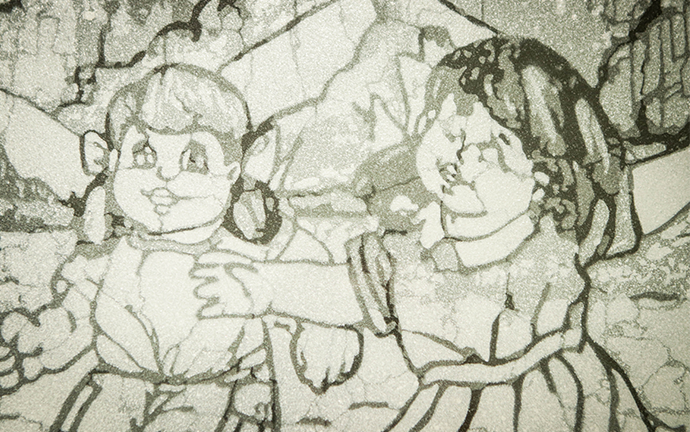 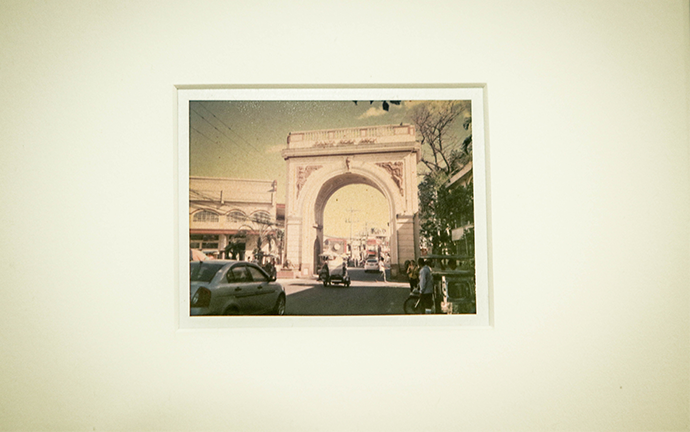 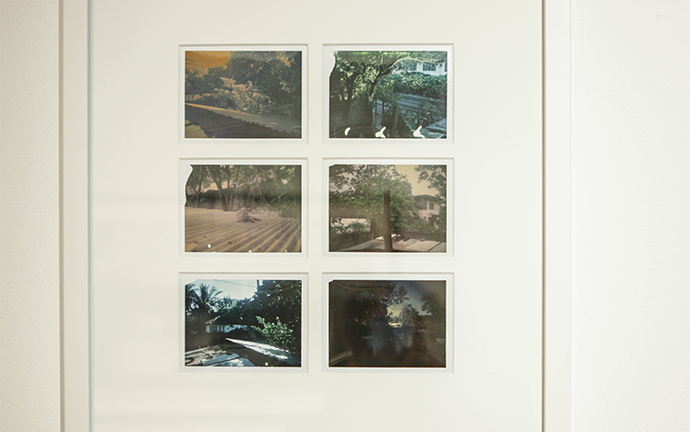 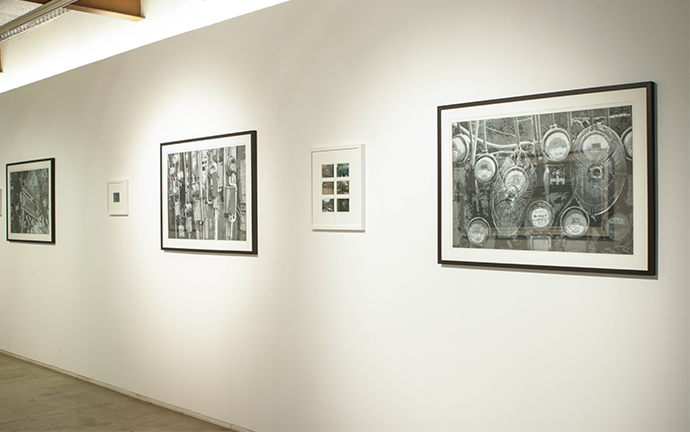 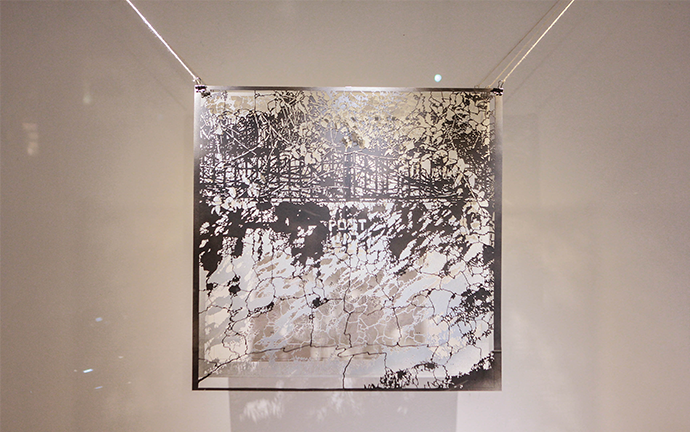 To Stand In The Meeting Of Two Eternities

In 2012, Vermont Coronel Jr.’s first solo exhibition “Spirit of a Place” showcased aerosol paintings of places in the city that appeared and felt like his hometown in Laguna. Starting a family of his own required him to uproot himself from Santa Rosa and live in Quezon City. During his bike commutes in the urban landscape, he was always in search of edifices, nooks and crannies that reminded him of his life in the outskirts of the metro. Seven years later, the artist is still on the look out for places and spaces. Difference is, his search for fragments of his hometown in the city has pivoted to a hunt for sites in his hometown that are similar to what he sees in Metro Manila. Coronel says that you’ll know when you’re already in the province because the foliage is lush; the plants grow and crawl on structures. His deep connection with nature is inherent to him being originally from the rural.

For his exhibition “to stand in the meeting of two eternities,” he photographed and painted spots that represented Laguna how he remembers it: old signage, wall markings, found objects and flora. He obsessively noted the changes: an old wall sign still exists, kids then are now in their teens, the fields are gone and are replaced by houses that look exactly alike, malls are continuously being built. The horizon has been altered since construction of tall buildings increase. He couldn’t recognize the people anymore because more people migrate from different places. Coronel’s new works are ciphers of his integrity to his street art roots linked with a demonstration of his personal growth. The exhibition goes to create a faithful rendering of what Henry Thoreau described as “the past and future, which is precisely the present moment.” The artist seems to have found what he is looking for – not home or memories or delight in the process of searching, but reminders of the present, made still by captured pauses.