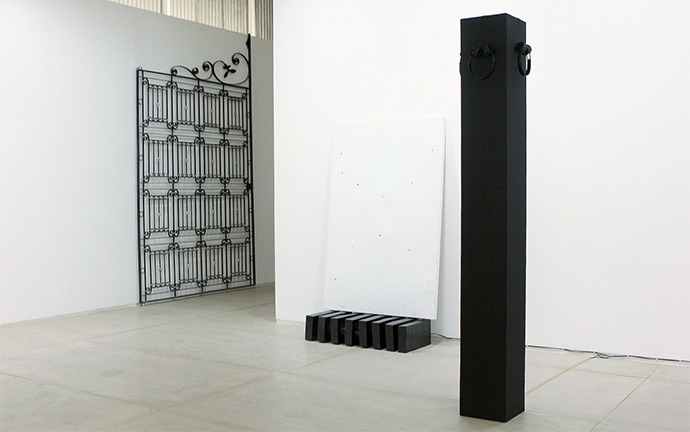 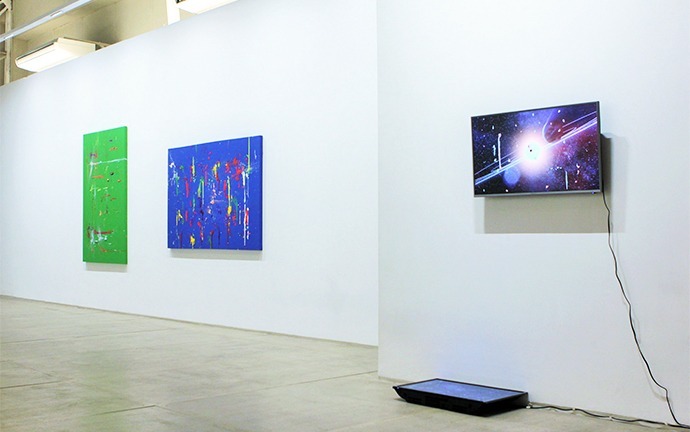 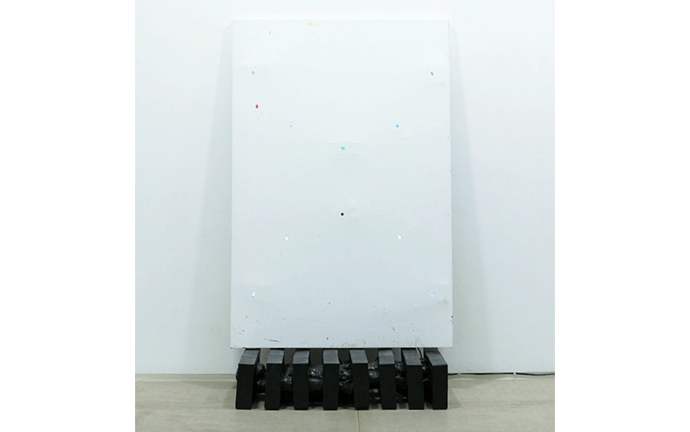 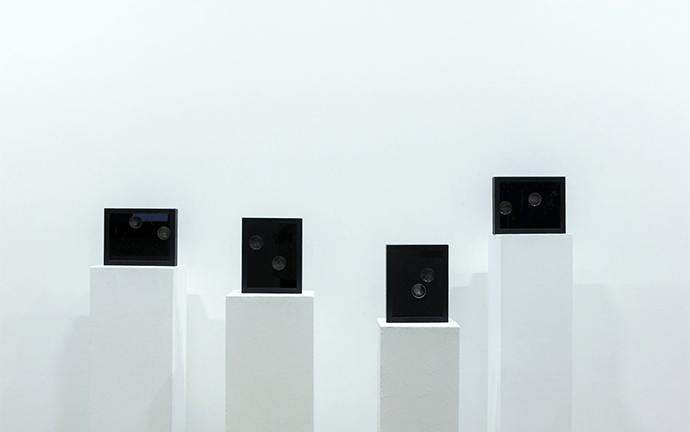 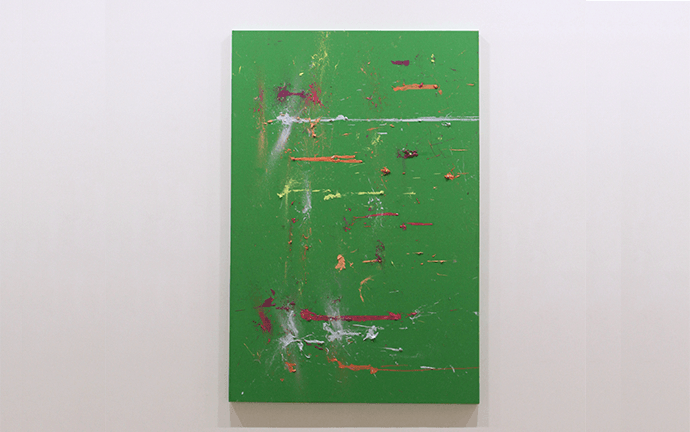 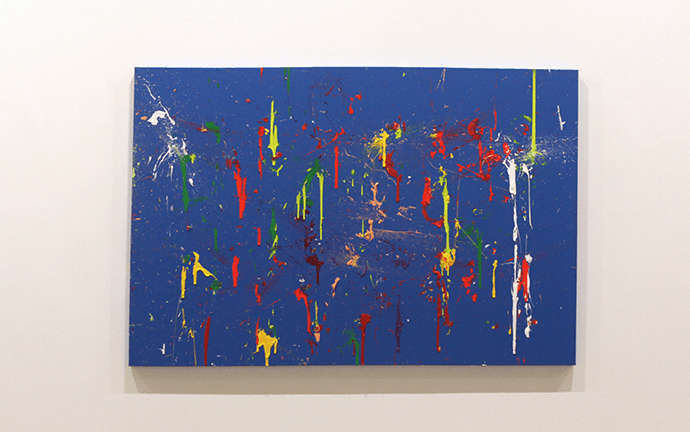 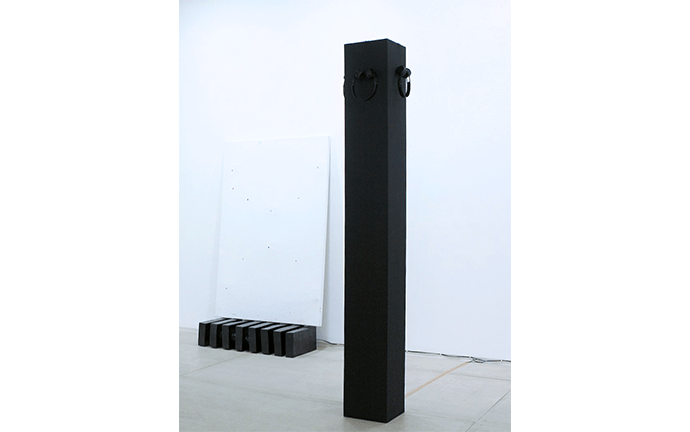 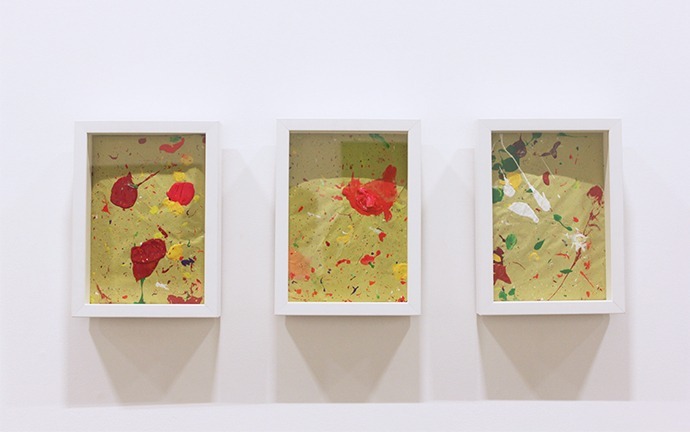 Much has changed. The resurgence of representation and perception’s symbiotic relationship in contemporary practice and culture has never been more obvious and obtuse, spectacular and subtle. Observing recent (art) worldmaking and the veilings/visualizations of its technologies, such untitled formations attempt to engage the deep structure of contemporary abstract and documentary aesthetics through perceptions of representation and representations of perception – from UFO Abstract Expressionism and hybrid performative Minimalism to artworlders’ prescription lenses and monochrome paintings doubling as chroma screens. Zip tied for exhibition viewing and reality double-taking, in haute data designed dossiers, while imperceptible sounds from the edge of the world whisper of sunrise.