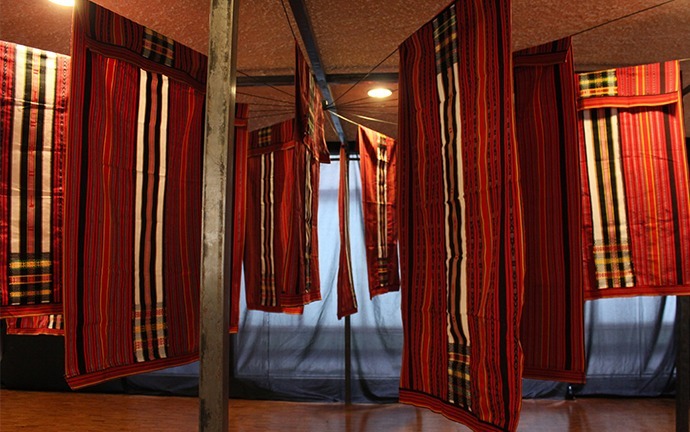 The Inverted Telescope at the Cultural Center of the Philippines 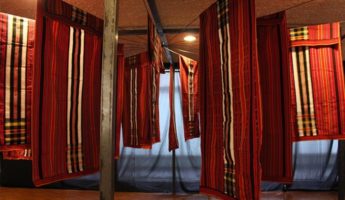 “Then began a new era for the Filipinos. They gradually lost their ancient traditions, their recollections–they forgot their writings, their songs, their poetry, their laws, in order to learn by heart other doctrines, which they did not understand, other ethics, other tastes, different from those inspired in their race by their climate and their way of thinking. Then there was a falling-off, they were lowered in their own eyes, they became ashamed of what was distinctively their own, in order to admire and praise what was foreign and incomprehensible: their spirit was broken and they acquiesced.”

~Jose Rizal (originally published serially in the Filipino fortnightly
review “La Solidaridad”, of Madrid, running through the issues
from September, 1889, to January, 1890).

The Inverted Telescope
Cultural Center of the Philippines
Exhibition runs until July 9, 2017