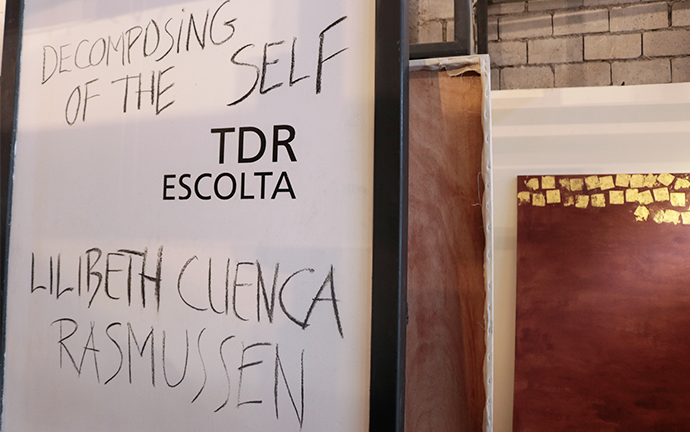 Decomposing of the Self 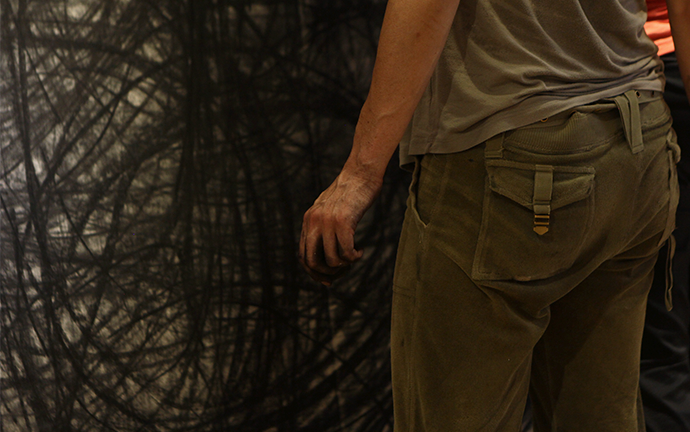 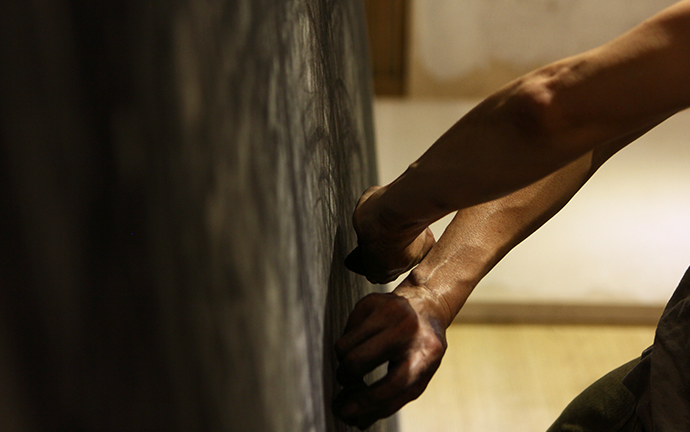 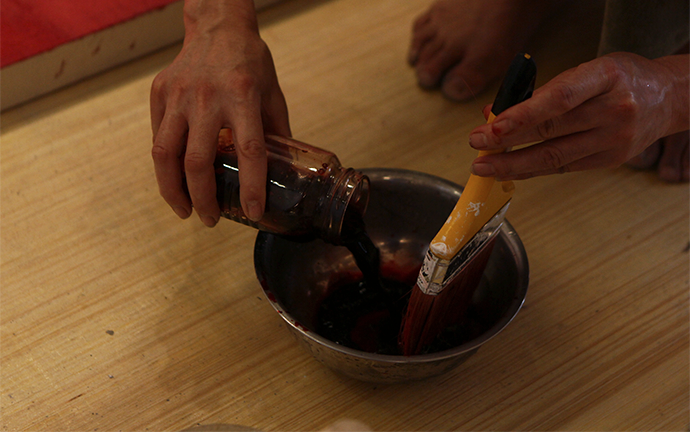 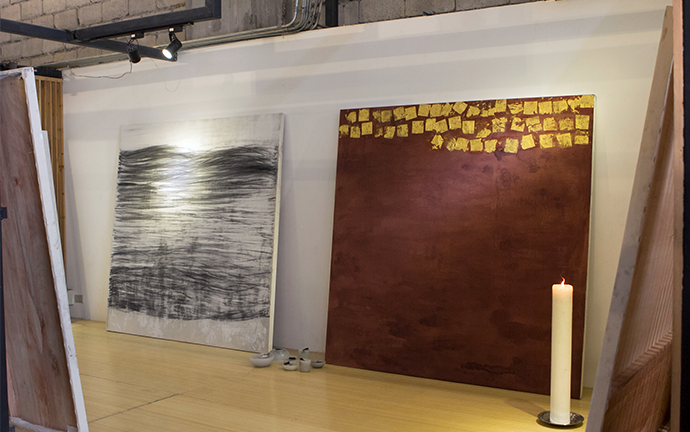 The artist’s studio is transformed into an alchemist laboratory.

In Decomposing of the Self, 5 is a recurring number referring to the 5 pointed star in alchemist symbolism and in the body, the 5 main parts (4 limbs and head) as well as the 5 senses. There are 5 main materials used in the exhibition: calcium, coal, salt, wax, and gold.

For 5 days, Lilibeth Cuenca Rasmussen will be working with these materials contained within human bodies, transforming these ingredients into abstract representations of the body, as in paintings and objects.

Lilibeth Cuenca Rasmussen is a graduate from The Royal Danish Academy of Fine Arts in Copenhagen (1996-2002). She often takes her own Danish-Filipino background as a point of departure.

Her praxis is based on performance art, often transformed into different materials and media such as video, photography, sculpture and installations. Her productions involve the body, scripted texts, songs, composed music as well as intricate visual elements and costumes used as set design. She gathers, adapts, and universalizes her narratives in both a critical and humurous approach in regards to issues such as identity, culture, religion, gender and social relations.